One man has been arrested in connection with the morning attack at the train station in Seubersdorf, police said. Police said multiple people were wounded but were unable to provide a specific number.

The train, one of Germany’s high-speed ICE trains, was travelling between the Bavarian cities of Regensburg and Nuremberg at the time of the attack.

A spokesperson for the Bavarian Red Cross, which has 110 responders on the scene, said the organisation processed three “severely injured” people. In addition, 200 to 300 people were removed from the train and were being taken care of at a nearby location.

Local police told The Associated Press they received a call about the attack around 9am (7pm AEDT).

Interior Minister Horst Seehofer said the background behind the “terrible” attack was “still unclear.” He said people in Seubersdorf, a municipality 473 kilometres south of Berlin, faced no “acute danger.” 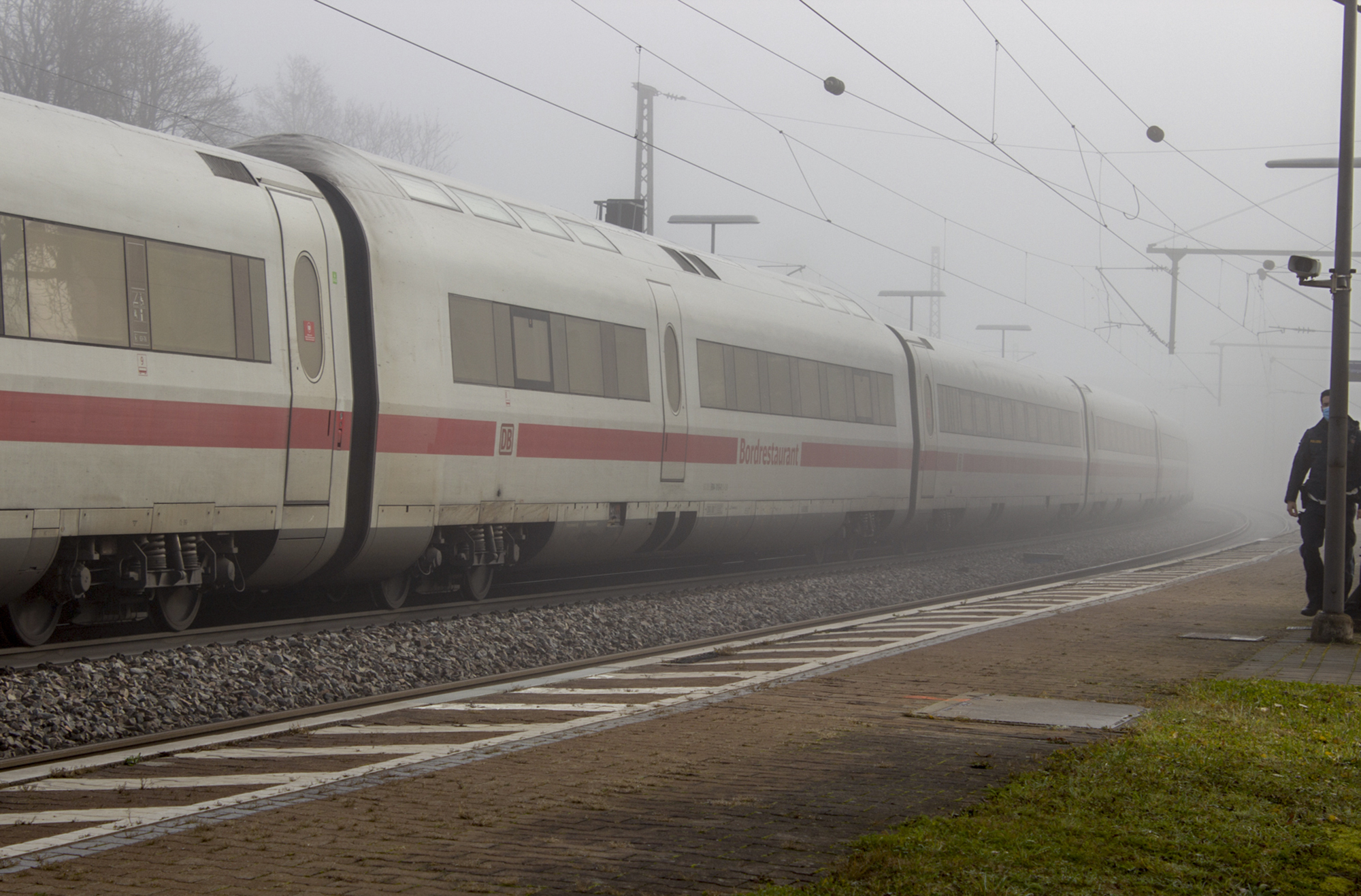 “I hope that those injured and those who witnessed this will recover quickly and completely,” Seehofer said.

A spokesperson for the German railway network confirmed that the station in Seubersdorf was closed and that train travel between Regensburg and Nuremberg was suspended. Long-distance train service has since been rerouted via the nearby city of Ingolstadt.