Johnson & Johnson has been ordered to pay $2.6 million in damages, after the High Court determined the pharmaceutical companies pelvic mesh implants should never have been on the Australian market.

The High Court today rejected the company’s appeal to overturn the historic ruling, which has been dubbed a win for thousands of Australian women reportedly suffering serious health concerns from using the product.

The mesh implant was designed to be implanted during surgery to fix urinary incontinence and prolapse, which can occur in women following childbirth.

Instead, the High Court heard it was responsible for causing infections and damage to the organs, nerves and tissue of thousands of women.

Carina Anderson and Debra McKenna are two of the 11,000 women who joined the class action in 2012.

“They need to be held accountable for what they’ve done to us,” she said.

“I have to have painkillers everyday to get me through each day. It cripples you in every way.” 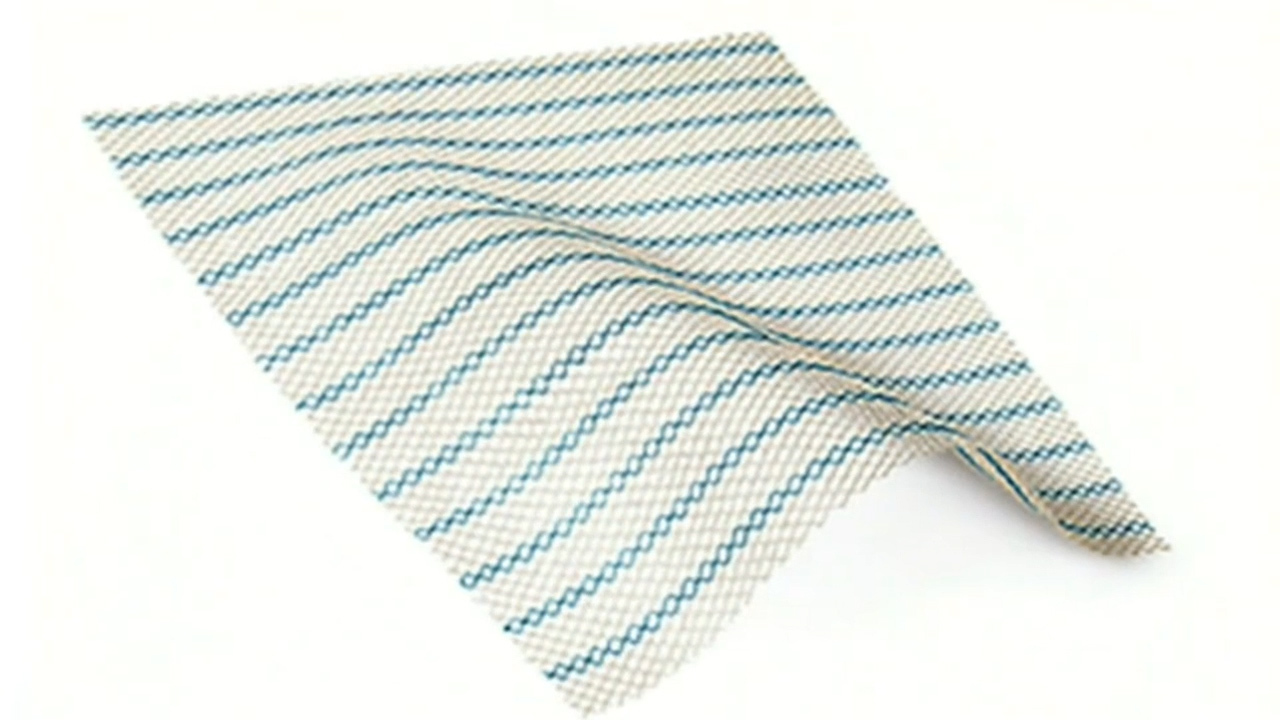 Debra McKenna said since receiving the implant, she’s been unable to sit for long periods of time.

“There’s so many impacts on my life that no amount of money could ever give me back,” Ms McKenna said.

Rebecca Jancauskas, the practice leader of Shine Lawyers, said the High Court’s ruling was a win for the many women who had suffered as a result of the product. 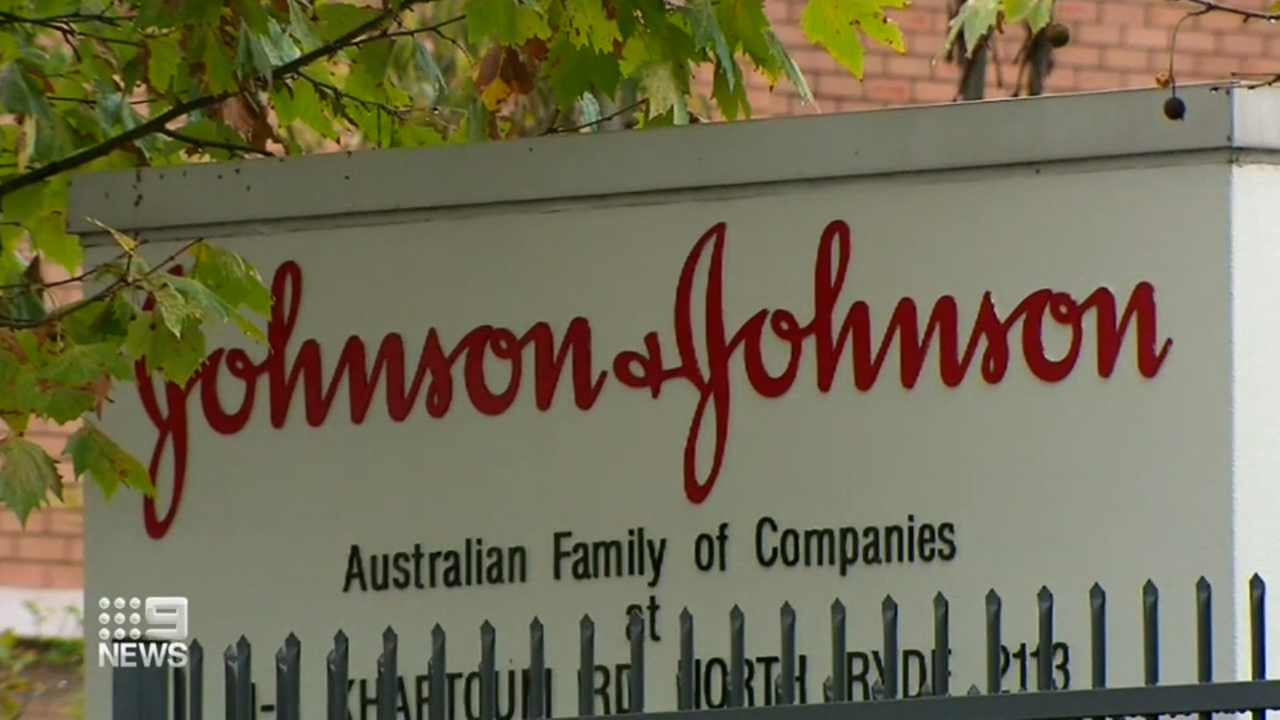 “Today’s decision is a huge win for all of these women,” she said.

Representatives of Johnson & Johnson said they would challenge every case for compensation individually, a process that may take years.

“Today we say a line must be drawn. Enough is enough,” Ms Jancauskas said.