US podcast host Joe Rogan lashed out at a satirical Australian advertisement that invoked his name, before realising it was a joke.

The comedian took aim on his Instagram page at a satirical advertisement published by ABC program, Gruen.

The joke ad shows a man suffering an allergic reaction and falling to the floor, prompting a bystander to ready an epi-pen.

However, in an apparent mockery of the vaccine-hesitant, the visibly dying man is unsure he wants receive the life-saving jab, instead opting for a series of questions about the safety of the procedure, citing “stats from Europe”.

Finally, he asks, “What did Joe Rogan say? Call Joe…” before finally expiring.

Rogan slammed the video – and Australia’s response to the COVID-19 pandemic more broadly – under the apparent belief it was an official government advertisement. 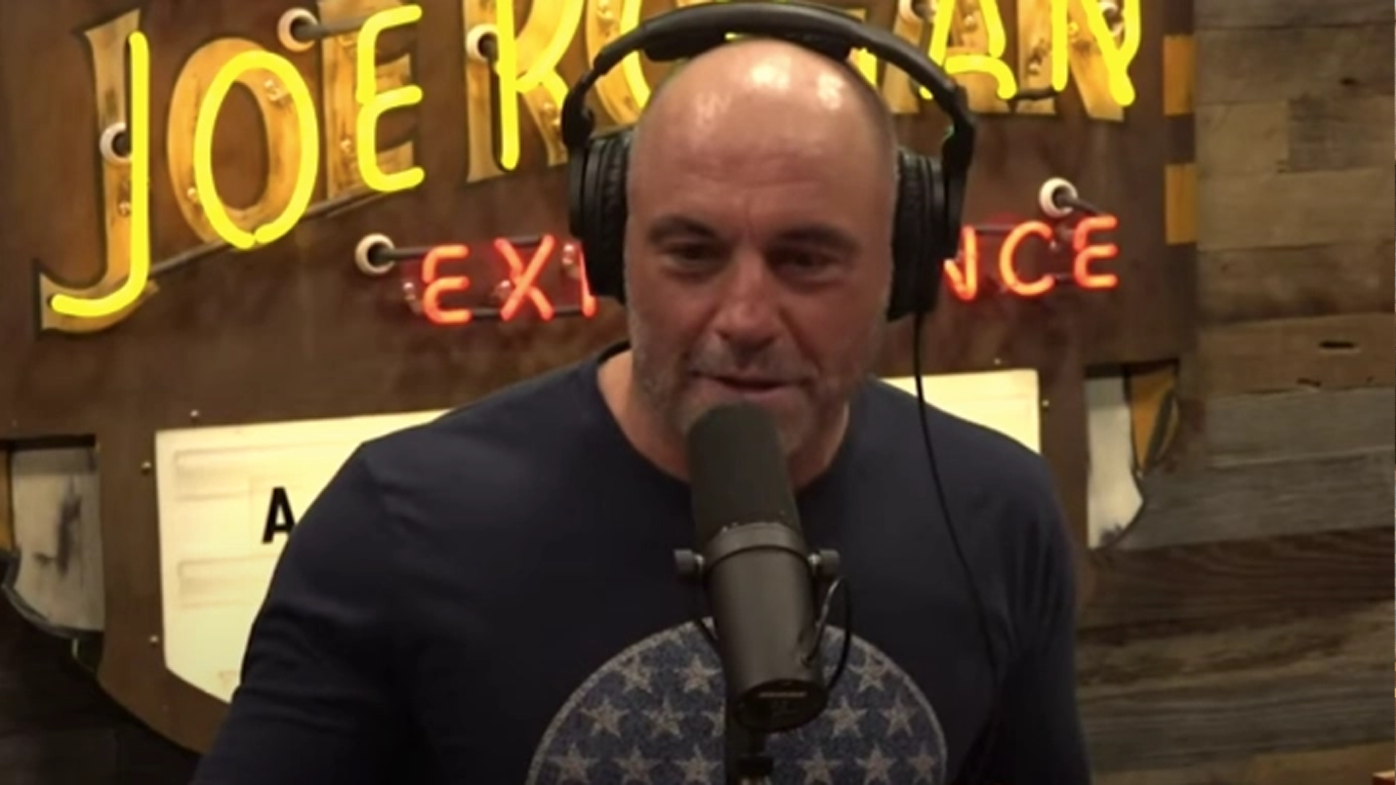 “Not only has Australia had the worst reaction to the pandemic with dystopian, police-state measures that are truly inconceivable to the rest of the civilised world, but they also have the absolute dumbest propaganda,” he wrote on Instagram.

He later posted an addendum, saying, “EDIT: apparently this is not a real ad. It’s from a satirical show.”

Rogan has said he is not an anti-vaxxer, though earlier this year he told listeners on his popular podcast that if a 21-year-old asked him if they should get vaccinated, he would suggest they do not.

“If you’re a healthy person, and you’re exercising all the time, and you’re young, and you’re eating well, like, I don’t think you need to worry about this,” Rogan said.

He later clarified his comments, saying he is “not an anti-vax person” and that he is “not a respected source of information, even for me.”

Rogan himself contracted COVID-19 in September, and said in a video he had taken multiple drugs in an effort to treat it, including Ivermectin, which has often been cited as a potential treatment by right-wing commentators – though not by Australian or US health authorities.

Australia’s lockdown strategy has been seized on by the far right in the US as an example of tyranny, with marches calling for Australia’s liberation and commentator Candace Owens even comparing it to the supposed oppression which had sparked previous US military interventions overseas.

Gruen, previously known as The Gruen Transfer, is a show that examines advertising techniques and spin.