Joe Biden would lose to Donald Trump in 2024, polls show

Joe Biden would lose the US presidency to a resurgent Donald Trump in 2024, a series of polls released this week have shown.

After a brief honeymoon in approval ratings, Americans have well and truly soured on Mr Biden.

Save for Mr Trump himself, no president has been as unpopular as Mr Biden at this stage of his presidency.

Eleven per cent say they would vote for a third-party candidate.

Meanwhile, an Emerson poll shows Mr Trump ahead by a single point, 47-46.

Any of those results would be an improvement on Mr Trump’s performance in 2016, where he won the presidency despite losing the popular vote by millions.

A win in 2024 would make Mr Trump the second president to retake the White House.

READ MORE: US Capitol rioter who bragged she wouldn’t go to prison jailed 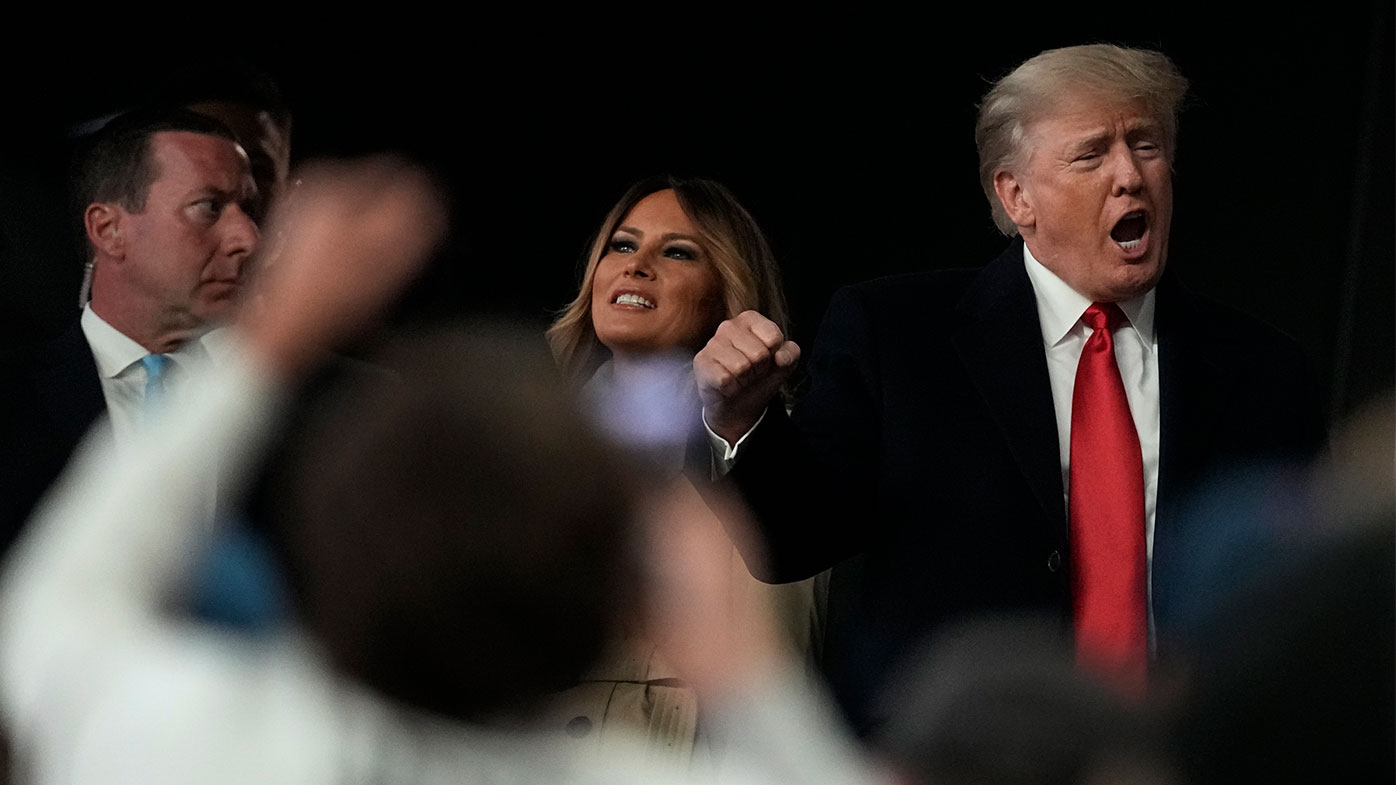 While presidents typically run for a second term, Mr Biden has been coy on the topic.

And while the president’s approval rating among Republicans is awful, his support among Democrats isn’t particularly great.

If he were to run for a second term, he may face a spirited challenge in a primary.

Problematically for Democrats, his likely successor is even less popular.

While the Suffolk poll showed Mr Biden’s approval rating at a dreadful 38 per cent, Vice President Kamala Harris’s is ten points worse, at 28 per cent. 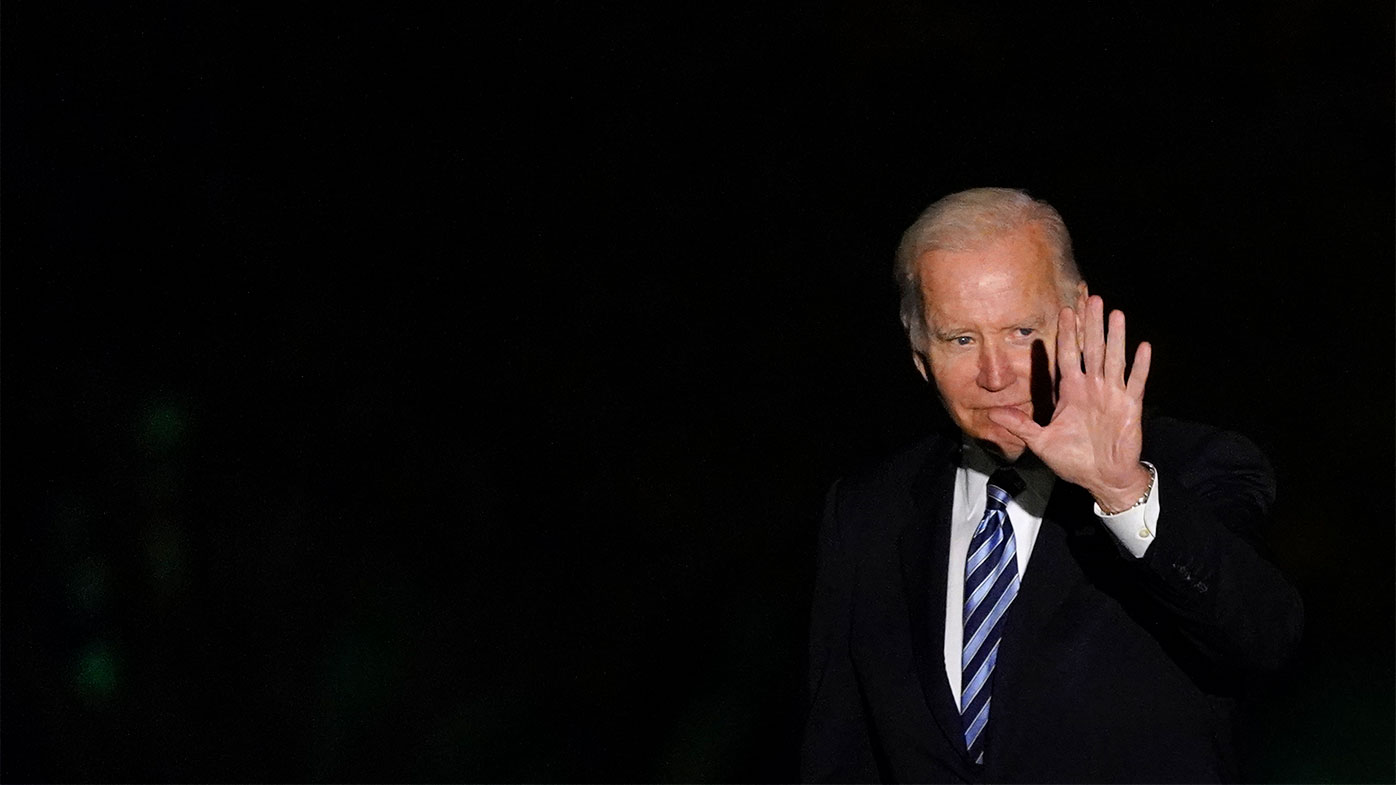 Ms Harris has been lying low in the Biden administration, doing just one interview in the past 150 days.

Already rumours are brewing that if Mr Biden were to decide against re-election, the telegenic Secretary of Transportation Pete Buttigieg would jump into the race.

It is expected but not certain that Mr Trump will seek his old job back in 2024.

While he has been doing little to knock back rumours he will run again, Mr Trump has a history of flirting with presidential bids, only to decline.

For now, it appears Mr Trump’s focus is on another election, the one he lost last year. 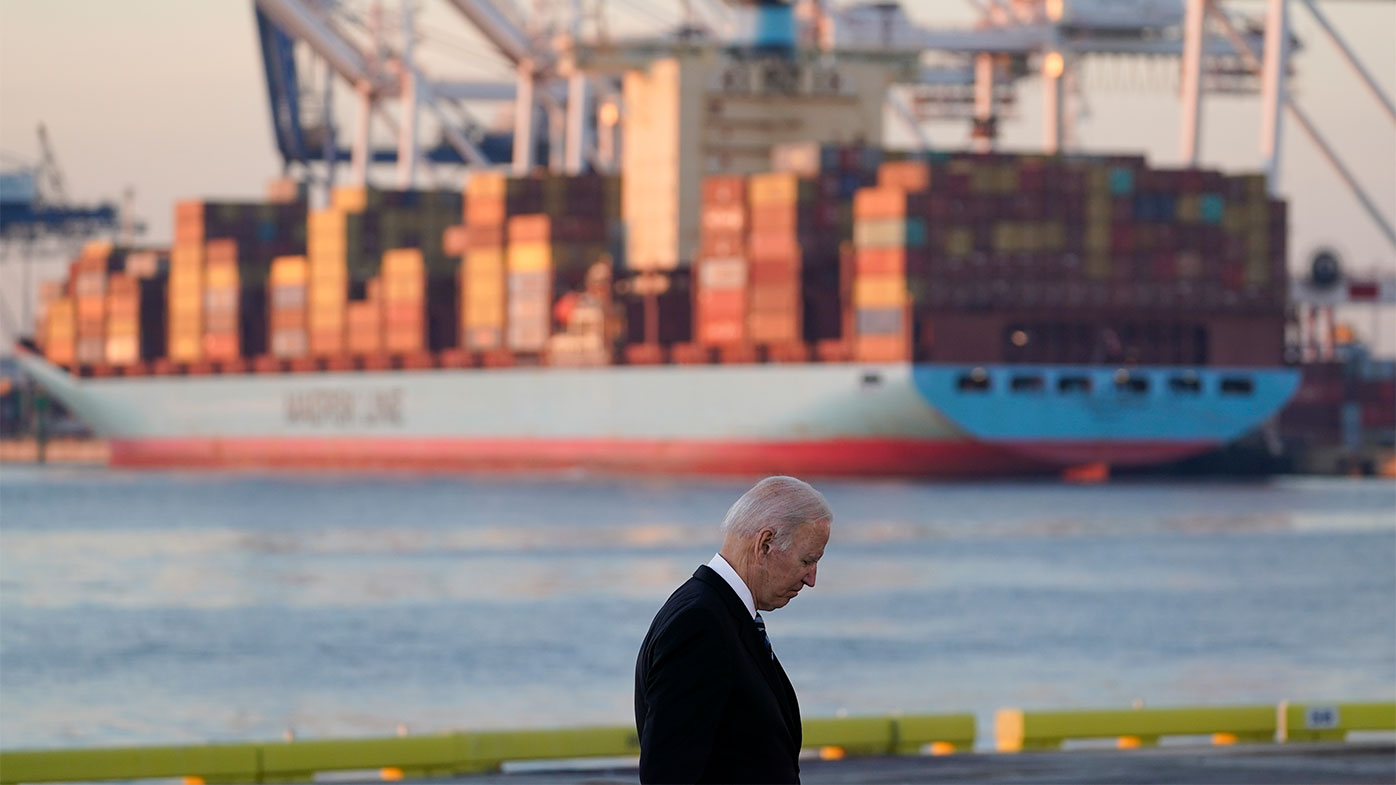 In the past 24 hours, Mr Trump has issued three statements making allegations of voter and election fraud.

“If we had a free and fair media, instead of a corrupt media, those election results would never have been allowed to happen,” Mr Trump posted on his website.

“The proof of irregularities and fraud is massive!”

The economy in the US is booming.

Wages are shooting up and job numbers are through the roof.

Yet that success creates a big problem, and one Mr Biden can do little about. 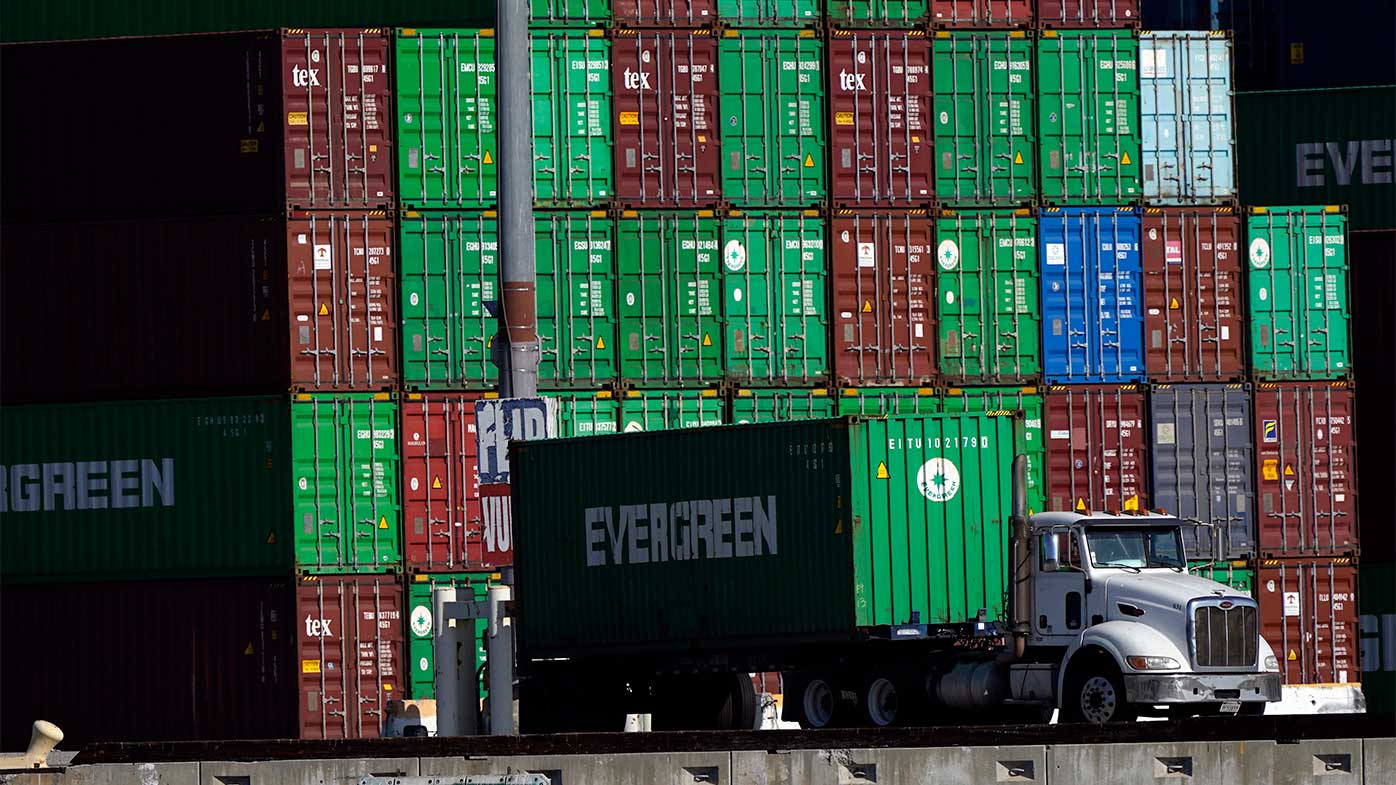 The US is beset with supply chain issues leading to serious price rises on just about every consumer item – most bitingly, groceries and petrol.

The biggest issue in it all – there aren’t enough truck drivers.

Driving a truck is a tough gig, and workers are easily finding good-paying jobs elsewhere.

As a result, shipping containers are piling up at the nation’s ports, and the products in them aren’t ending up on retail shelves.

For American workers, a five per cent pay bump doesn’t seem so great when everything at the supermarket is ten per cent more expensive. 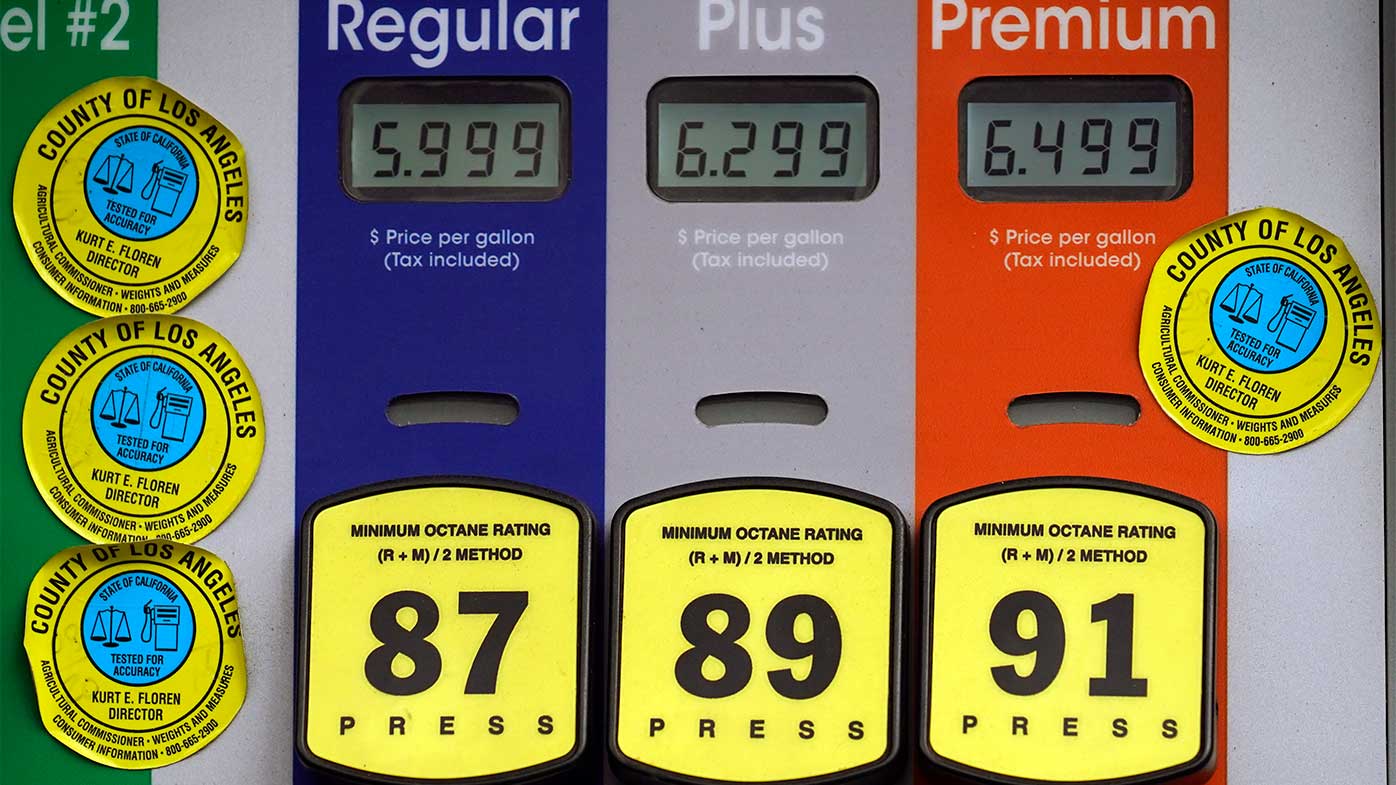 Mr Biden’s best hope for improving his approval rating may be simply waiting for inflation to ease off.