Delicious partners with Harvey Norman for the 2022 Produce Awards

Man of Many partners with Waves of Wellness Foundation

Koala takes a swipe at Dreamworld in latest campaign

The Smith Family, Asahi in national campaign to ease cost of living crisis on children’s education

News Corp Australia’s delicious.100 is back; consumers are ‘hungry to know where to eat now’

News Corp Australia’s delicious.100 is back, because ‘consumers were hungry to know where to eat now’ 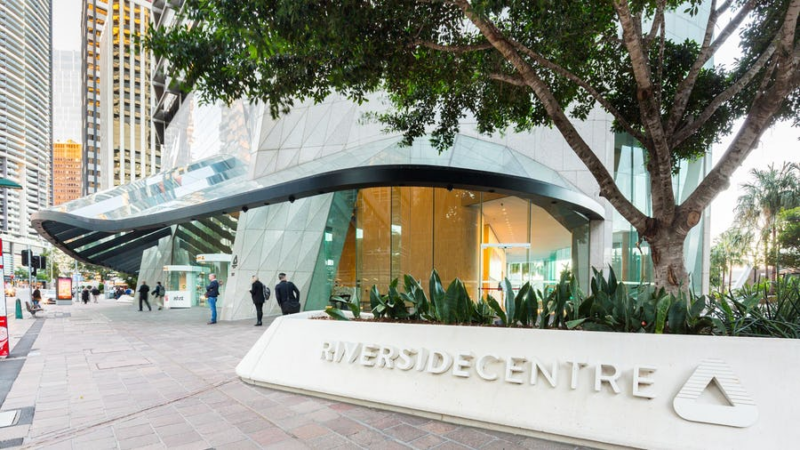 Independent media agency Impressive Digital has expanded into Queensland, setting up a new office in Brisbane.

Impressive Digital, an independent media agency on a mission to redefine the future of performance marketing, has earmarked Brisbane as one of the fastest-growing markets.

With this in mind, the company will take its next step in the evolution of its business and open a new office in the Brisbane CBD at the Deloitte Building on Eagle Street on Monday 8 August, led by Lawrence Penn.

The company started recruiting staff from May and the new office will be home to an initial team of seven full-time employees who are already working across local and interstate clients.

The pandemic has not slowed Impressive Digital down. Its success in Australia and internationally has led to opening two new offices, and bringing on 27 new clients between July 2021 and June 2022. The company’s push into the global market has allowed it to retain its top talent, even across multiple continents.

This Queensland move will complement the company’s existing offices in Melbourne and Sydney, as well as its recent expansion into the United States with the opening of an office in Austin, Texas at the end of 2021.

Impressive Digital was recently named one of the leading B2B providers in Austin (20th place) and Texas (32nd place), according to Clutch, the leading B2B ratings and reviews platform in the United States. In the SEO (Search Engine Optimisation) / PPC (Pay Per Click) categories, Impressive Digital was ranked 4th best agency in Austin and 5th in all of Texas. This is an incredible accomplishment, given that the population of Texas is similar to that of Australia.

The new Brisbane-based team’s success is in good hands with Penn as the new general manager, having previously worked in Impressive Digital’s growth team in a role as commercial director.

Penn comes with over 17 years of experience in the industry, including co-ownership of an agency that was listed as one of the AFR’s fastest-growing digital agencies for two years in a row. Additionally, Smart Companies has also named his previous business as one of the top 50 fastest-growing businesses.

With this wealth of knowledge and success, Penn is responsible for driving growth and success for the team moving forward.

“The decision to open a Brisbane office was a very easy one for us. With its astounding growth potential, the market is ripe for companies like us in Brisbane” said Impressive Digital’s general manager Brisbane, Lawrence Penn.

Having been open for business in the sunshine state remotely since May, Impressive has already notched up an equally impressive portfolio of clients including Impressive is proud to be working with the following clients at the new Brisbane office: Bubba Bump, Billy J, Runway Boutique, ATP Science, Urban Clean and Gold Coast Blinds & Shutters.

“Brisbane city is booming and our pipeline of potential new clients is strong. To accommodate the growth of our business, we needed additional hands on deck – and we’re always on the lookout for top talent. We’re seeing more and more people moving away from the traditional commerce hubs of Sydney and Melbourne, which is a trend we’re very excited about.”

Impressive Digital’s CEO and founder Robert Tadros adds: “Lawrence’s experience with starting and selling an agency made him the perfect candidate for the role of General Manager at Impressive Digital Brisbane.”

“His previous commercial director role alongside some of our key clients has given him the experience and knowledge needed to take on the new position. He is a proven leader in the performance marketing industry, and his wealth of knowledge will be invaluable in helping the new office grow. It’s an exciting time for us to be part of Brisbane’s growing scene.”

The move will enable Impressive Digital to continue to grow its business, maintain its reputation for excellence and expand the breadth of services offered.