It’s not an uncommon sight in the United States – hundreds of supporters turning out to see their preferred candidate announcing a politician run.

But a massive crowd in Dallas, Texas, were left disappointed when their candidate didn’t show up at all.

But there’s a very good reason for his absence – John F Kennedy Jr has been dead for 21 years.

Nevertheless, hundreds QAnon conspiracy theorists showed up at Dealey Plaza in the expectation that Mr Kennedy would emerge.

He would then be named as vice president to a re-appointed Donald Trump.

According to a social media post by an influential QAnon conspirator, Mr Trump would then resign, Mr Kennedy would take the presidency, and former national security adviser Michael Flynn would be named as Vice President.

And while such a move would defy both the laws of nature of the constitution of the United States, a large crowd clearly believed it to be possible.

“I believe at 11.55, JFK Jr will be our next vice president,” one woman told the Dallas Morning News.

“And President Trump will be our president.” 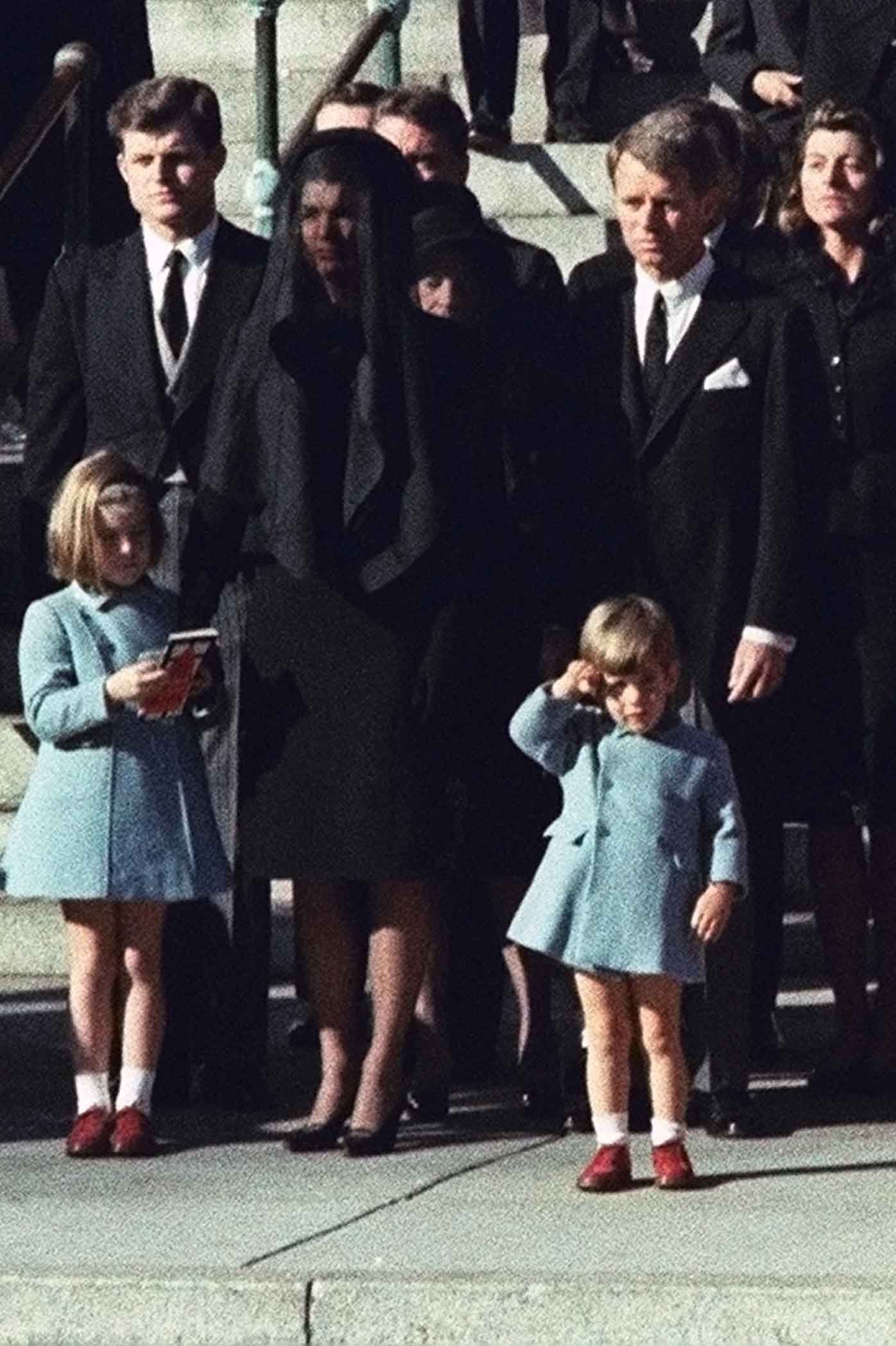 She added that she believed President John F Kennedy was not killed in 1963, and that he is also still alive.

President Kennedy would be 104-years-old if still alive.

Dealey Plaza would be a macabre choice for the late Mr Kennedy to appear. The park in downtown Dallas was the location his father, President John F Kennedy was shot.

The hundreds gathered specifically around the spot the elder Mr Kennedy was shot, near the Texas Book Depository building and the notorious “grassy knoll”.

The crowd was seen waving banners and wearing T-shirts saying “Trump Kennedy” in the style of a presidential election logo.

An evolving theory among QAnon conspiracists is that Mr Kennedy is the mysterious Q himself.

In spite of his pedigree, Mr Kennedy was far less political than his family at large.

READ MORE: How believers helped a mother kidnap her own daughter 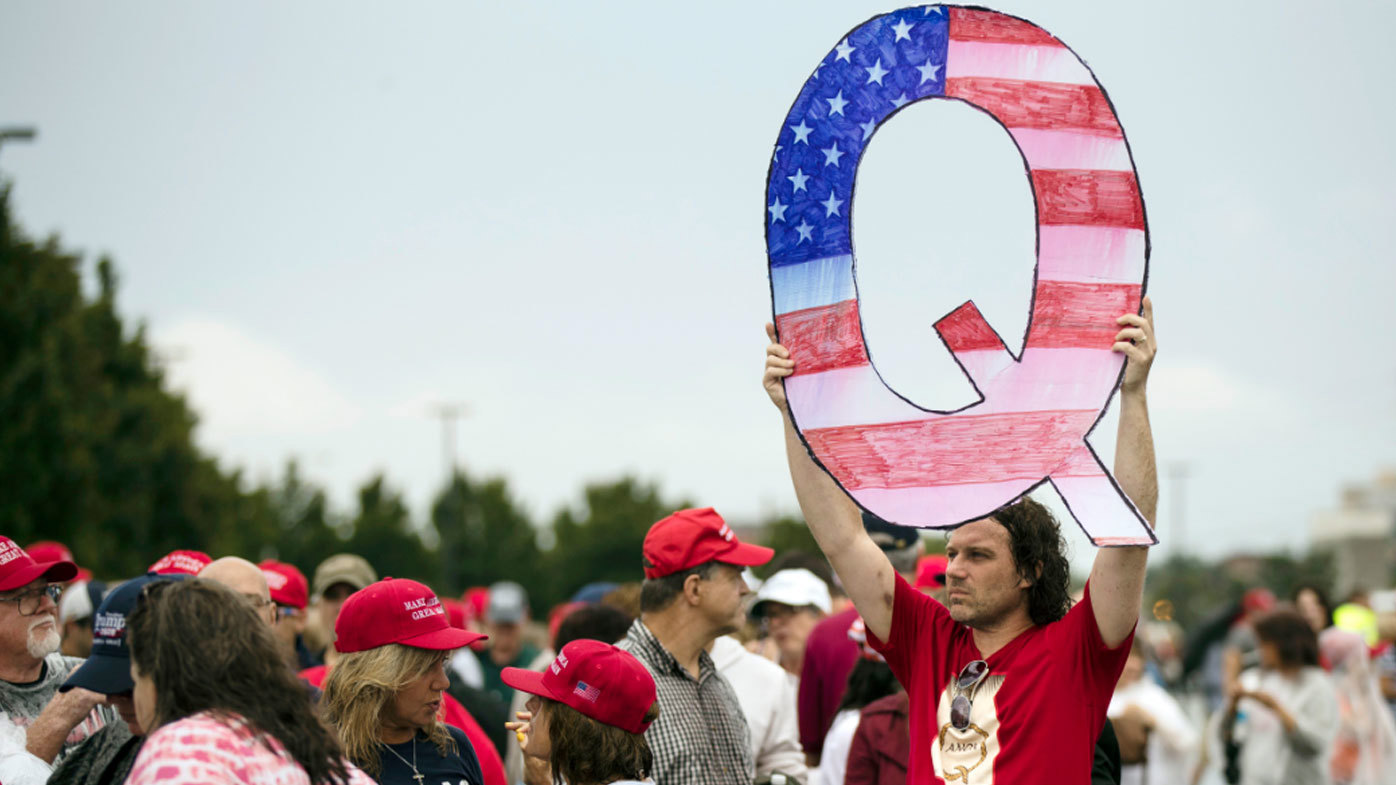 His brief forays into politics involved campaigning with his uncle Teddy Kennedy, and his cousin Patrick Kennedy, both Democrats.

QAnon is a far-right wing conspiracy theory that believes a group of Satanic, cannibalistic paedophile celebrities are operating a global sex trafficking ring.

The gathering in Dallas is the latest of failed QAnon predictions. Many of the recent predictions are centred around Mr Trump being reinaugurated as president.

EXPLAINER: What is QAnon? How a conspiracy theory led to storming of US Capitol