Melbourne radio ratings: 3AW and Gold FM finish the year on top in a survey of movers 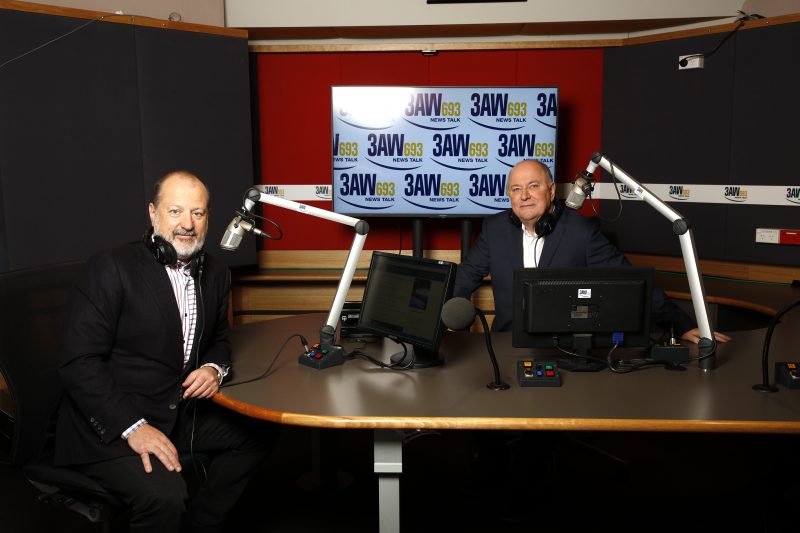 Aussie media personality Russel Howcroft has re-signed a multi-year deal as co-host of 3AW’s Number 1 Breakfast show, which will see him continue to partner Ross Stevenson on Breakfast for another four years.

“’We are delighted Russ is committing to 3AW for the long term”, said 3AW station manager, Stephen Beers.

“Ross Stevenson and Russel Howcroft have kept Melbourne informed and entertained through Melbourne’s hardest times, and together have set new records for listening that are unlikely to ever be surpassed.”

Howcroft joined 3AW breakfast in July 2020, teaming up with Ross Stevenson. The pair grew their cumulative audience by 17% from Survey 2 – Survey 6 2020 – and their share of audience grew by nearly 50% or 9.5 share points.

On his new deal, Howcroft said: “I want to say thank you to 3AW and the Melbourne audience for the ongoing support – and of course the Breakfast team, who are a fabulous creative mix, led by the inimitable Ross Stevenson. What a joyful way for all of Melbourne to start the day.”

Stevenson said: “I’m thrilled Russ is continuing with 3AW Breakfast. It’s great to have such fun with him every morning.”