When Australia’s most wanted man Mostafa Baluch heard a knock on the outside of the shipping container he was hiding inside, he knocked back.

But that coded reply – to a quick-thinking Queensland cop and not an associate allegedly helping him flee the law – has cost Mr Baluch his freedom and a prized $4 million mansion the NSW Government now owns.

Until his 1am snap discovery at a Tweeds Head border checkpoint, Mr Baluch, 33, had been sitting quietly in a grey Mercedes-Benz covertly hidden inside a container on the back of a truck.

Moving through the night for some hours, police said Mr Baluch probably believed he’d reached his final destination, somewhere in Queensland, where he allegedly hoped to make a jump overseas.

Police said Mr Baluch was “shocked” to be met by uniformed Queensland police officers and not alleged underworld figures.

“I’m tracking down the constable that did the famous knock on the side of the truck,” NSW Minister for Police David Elliott said.

“He’ll get a beer and a hug from me when the borders open,” Mr Elliott said, before quipping, “and if that’s not an enticement for Queensland to open the borders, I don’t know what is.”

A relieved Mr Elliott, who along with multiple law enforcement agencies was celebrating Mr Baluch’s capture this morning, had good reason to be happy.

He revealed that Mr Baluch allegedly skipping bail by breaking free from his ankle security bracelet and going on the lam for two weeks had been a major source of embarrassment for Australian police who had worked with international partners to arrest him in June.

Mr Baluch was suspected to be involved in the biggest-ever plot to allegedly import cocaine into Sydney, including 900 kilograms seized off Ecuador.

“I was embarrassed for the Australian Federal Police, because they had to go and tell our international law enforcement partners that we had lost one of the big ones,” Mr Elliott said.

He also hit out at the “very questionable decision” made by a magistrate to give Mr Baluch bail last month. 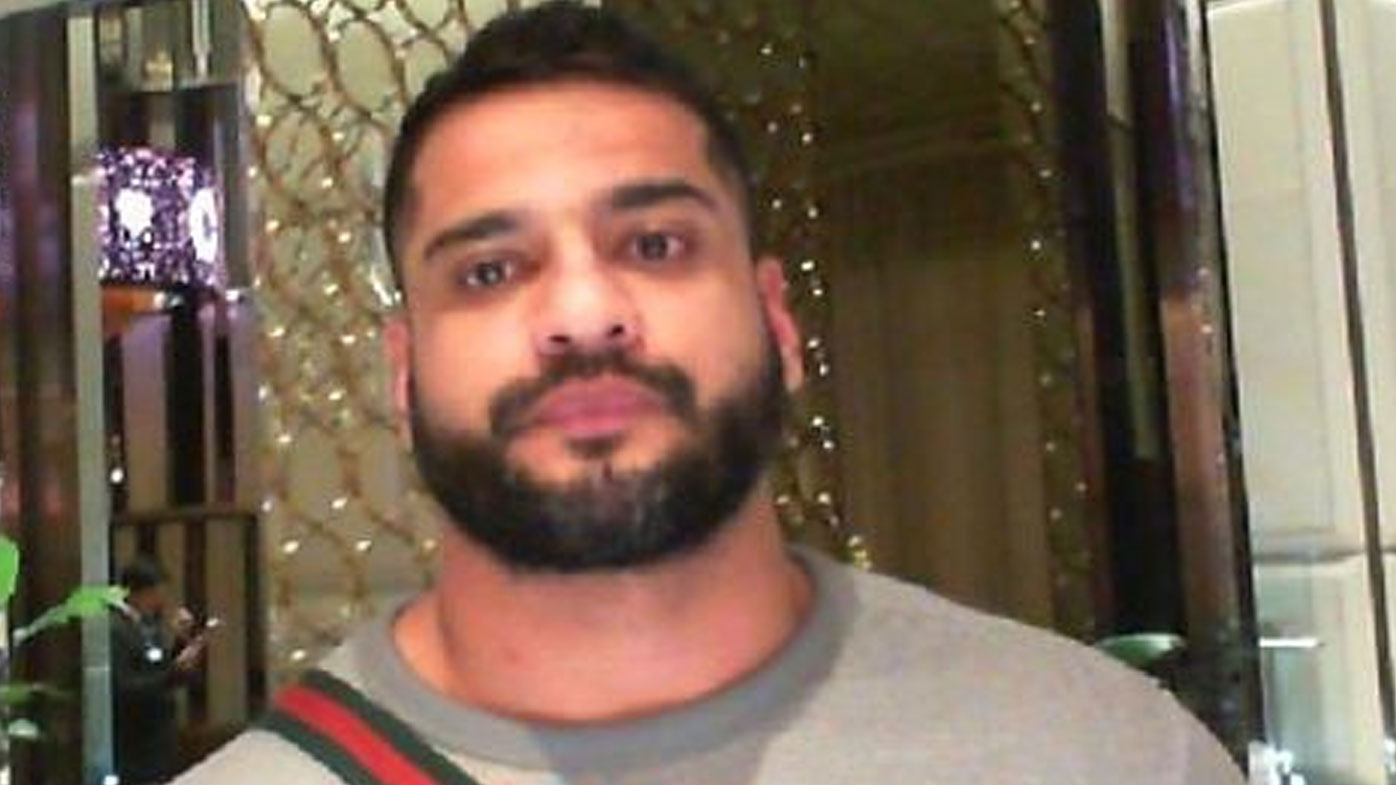 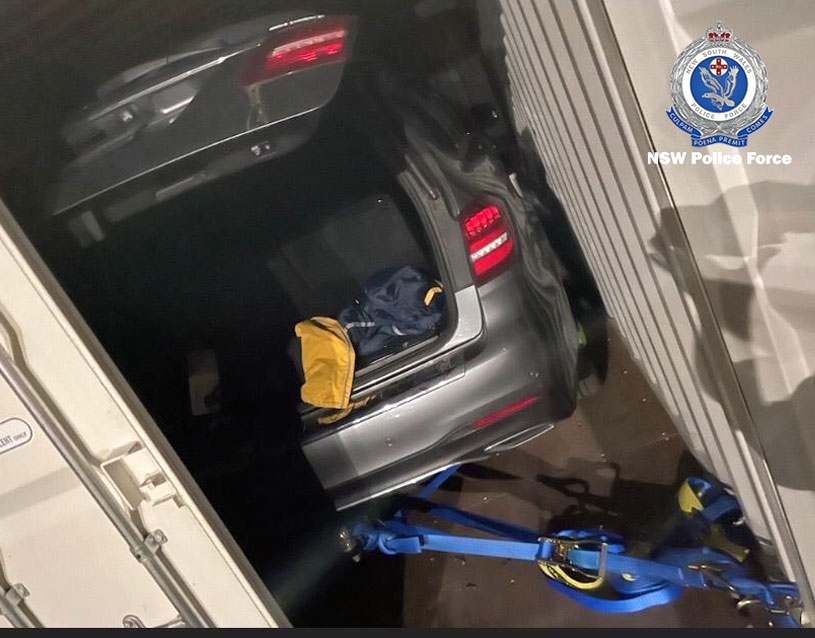 Executing one the biggest manhunts in Australian policing history – involving Australian Federal Police, the NSW, Queensland, Victorian and South Australian police forces, the Australian Criminal Intelligence Commission and Border Force – came at a huge financial cost, Mr Elliott said, “and it could have got worse if he’d left our shores”.

Mr Elliott said he would “have nightmares” if he looked at the financial and resource cost of catching Mr Baluch, but he hailed his arrest – and new intelligence built during the manhunt – as helping to dissolve an alleged major drug trafficking ring.

Intelligence – possibly gleaned from the squeezing of Mr Baluch’s associates after multiple raids – had established the wanted runaway was headed for Queensland in a truck.

But police, who had also been working on following up an alleged “advanced” plan Mr Baluch had to skip out of Australia from NSW – had no other details.

Through the night, Queensland Police stopped dozens of trucks going about the usual business of hauling freight across state lines.

Finally, just before 1am, a truck driver who has now also been arrested and implicated in broader alleged smuggling operations pulled up at the Tweed Heads border checkpoint.

“Famously,” Detective Critchlow said, “there was a knock on the side of the truck and he knocked back.” 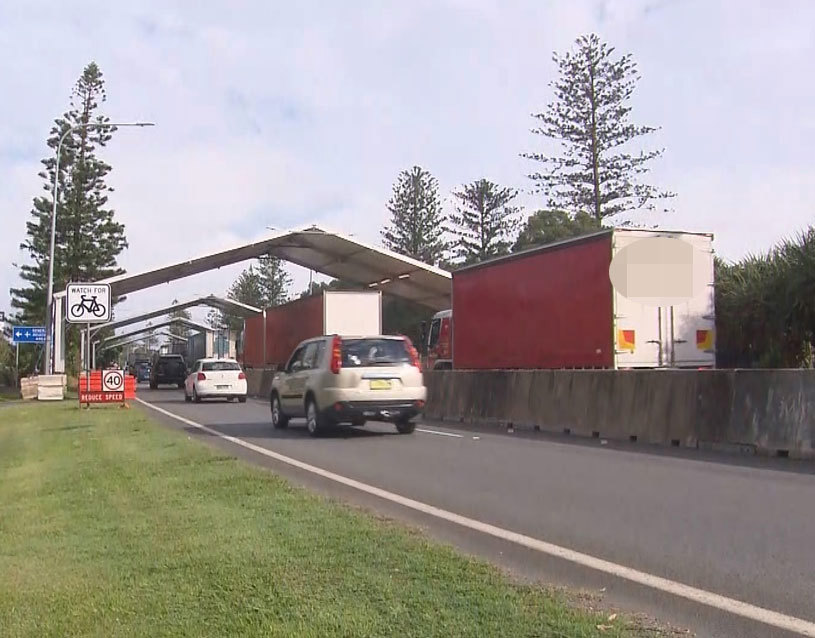 Detective Critchlow said the truck driver, who owns a trucking company, would be charged with helping Mr Baluch.

The driver was already of interest to NSW Police, Detective Critchlow said, describing the man and his trucking company as “involved in transportation but he also transports other commodities from time to time”.

“We’re going through that trucking company with a fine-toothed comb,” he said.

“We understand they’ll have few trucks left on the road tomorrow when (police) finish.”

Last week NSW Police said they were closing in on Mr Baluch, following a series of raids on houses in Potts Hill and Yagoona which were linked to the runaway and his associates.

“We know for sure he had been at some of those addresses,” Detective Critchlow revealed this morning.

“We were close behind him all the way.” 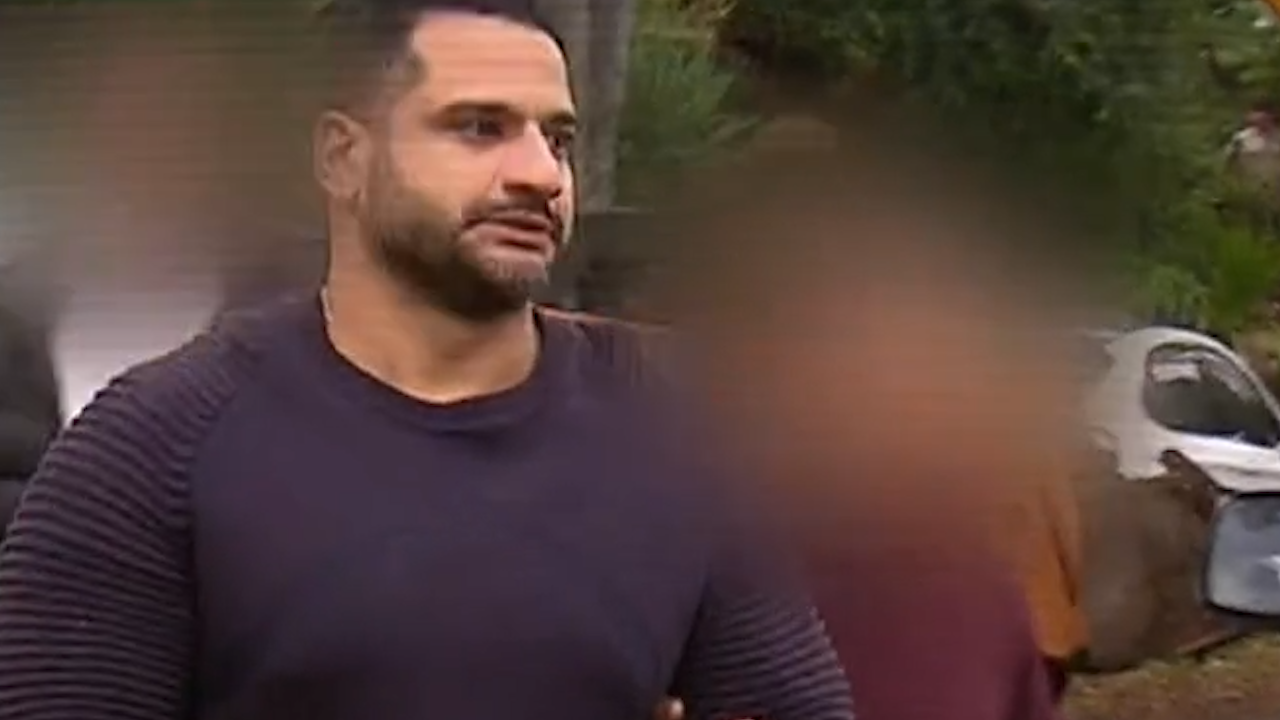 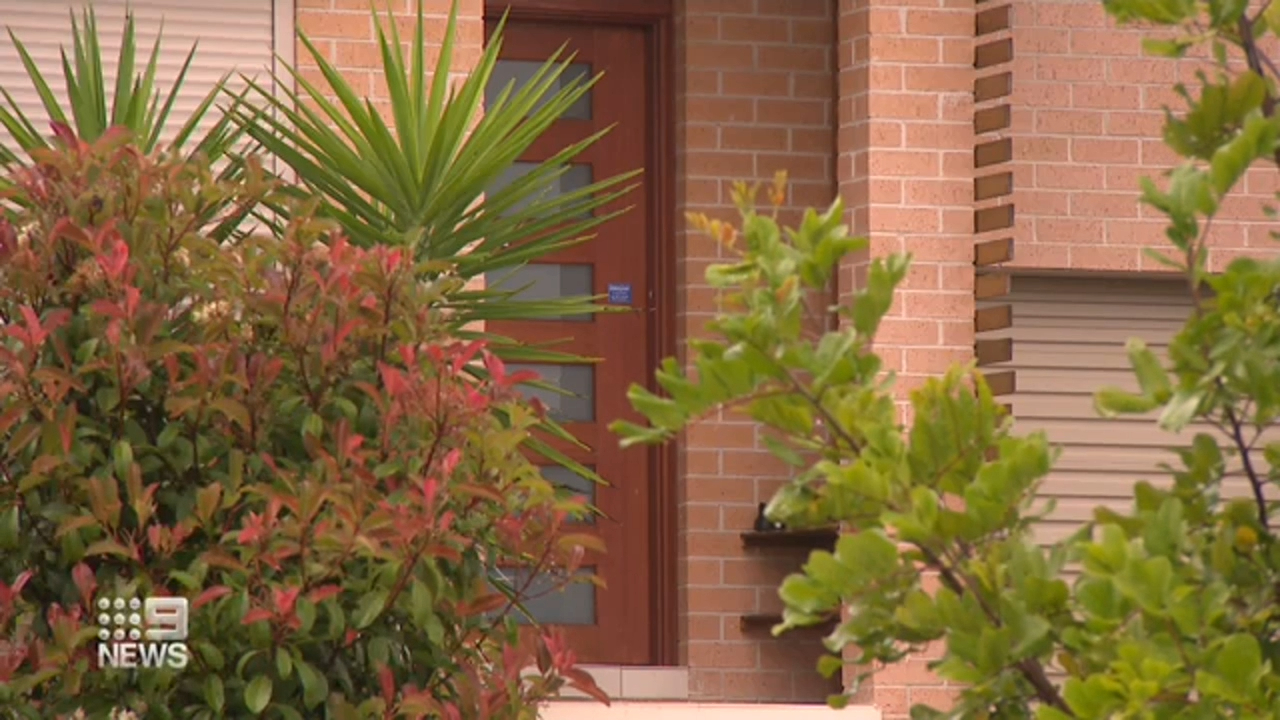 Detective Critchlow said police had put the blowtorch on any known Baluch associates in Sydney.

“We knew people overseas were waiting for him to come and join with them,” Detective Critchlow said.

“That was a great concern.”

Mr Baluch was granted local court bail, in an application opposed by police, and walked from jail after putting up his $4 million property as bond and agreeing to wear an electronic monitoring anklet.

“It will not be the last asset seizure we will make.”