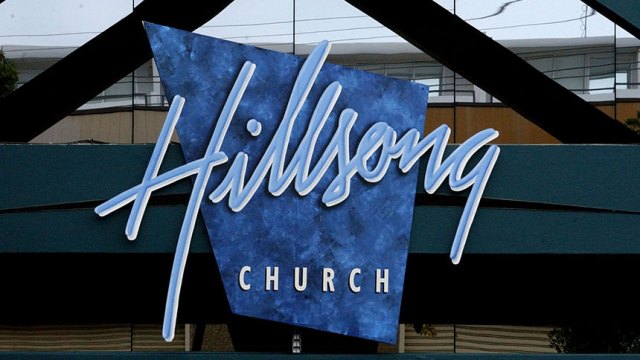 A Hillsong whistleblower alleges she was unlawfully disciplined for providing information to the charities regulator during an investigation into the global church’s accounts, a court has been told.

Natalie Moses is suing the Christian church in the Federal Court after the fundraising and governance coordinator for the church’s local charity arm was suspended this year.

Ms Moses has alleged Hillsong Church’s chief financial officer directed her about what “should be reported or should not be reported” to the Australian Charities and Not-for-profits Commission, the court was told on Thursday.

“There appears to be a concern [from Hillsong] as to whether my client was providing information to the ACNC,” Philip Boncardo said.

“As a result of those concerns, my client was effectively stood down and required to provide information in her possession to [her employer].”

The barrister said Ms Moses had exercised her workplace right to make a complaint or inquiry to the regulator, and the suspension amounted to adverse action.

Hillsong Church, its subsidiary Hillsong CityCare and Hillsong CFO Peter Ridley are due to file their defences by October 21.

While Mr Boncardo said there was no good reason why Hillsong hadn’t filed a defence, the church said the matter was complex.

“The allegations in the statement of claim are quite substantial … and required quite a few people to give instructions,” Michael Seck, acting for Hillsong, told the court.

“The defence is nearly ready and finalised.”

Hillsong has undertaken to not sack Ms Moses without giving enough notice that she could seek an injunction in court.

Justice Anna Katzmann on Thursday ordered the parties to enter mediation before the end of the year.

ACNC was approached for comment but due to secrecy provisions in its legislation, could not confirm whether a charity is under investigation.

The matter is due to return to court on February 6.