He just won a $2 million lottery - for the second time 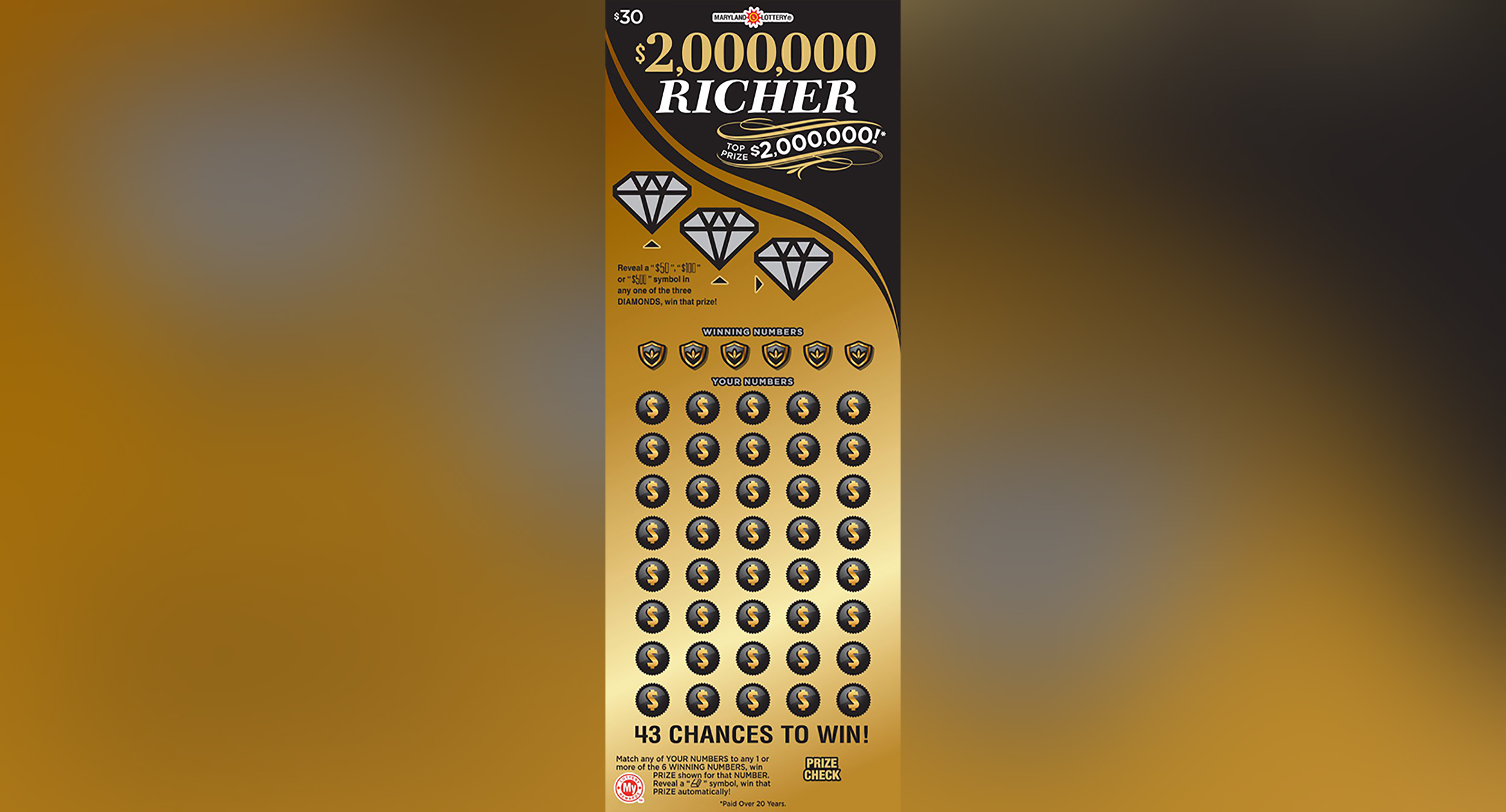 A Maryland man just claimed his second $2.6 million (US$2 million) lottery prize, after winning the first one several years ago.

The lucky player discovered he won during the pandemic, but kept the ticket hidden in a safe until days before the expiration date.

“I was just a bit nervous,” he told Maryland Lottery officials.

“I worried that I could have a fire (at home) that would burn it up, that the ticket’s expiration date might come up and even had just a bit of doubt that it was really real.”

After his first win, the man told lottery officials he planned to use the money to fund a family vacation and his retirement.

Now retired, his new winnings will be put toward another family vacation and home improvements, he said.

Of course, he’s keenly aware of how lucky he is, and even offered some advice to players.

“Be realistic and make sure that when you play that you aren’t just playing for the big jackpot. Play for enjoyment and as long as you enjoy what you are doing, win or lose, you’ve already won,” he said.