Industrial action in the wings for Qantas

State memorial for Olivia Newton-John will be 'like a concert'

Violence against children in sport rampant

Video shows how to face down a dingo

How you can see the last supermoon of 2022

Victim calls teenage rapist a 'monster' in statement to court

Woman sentenced over crash that injured more than a dozen people 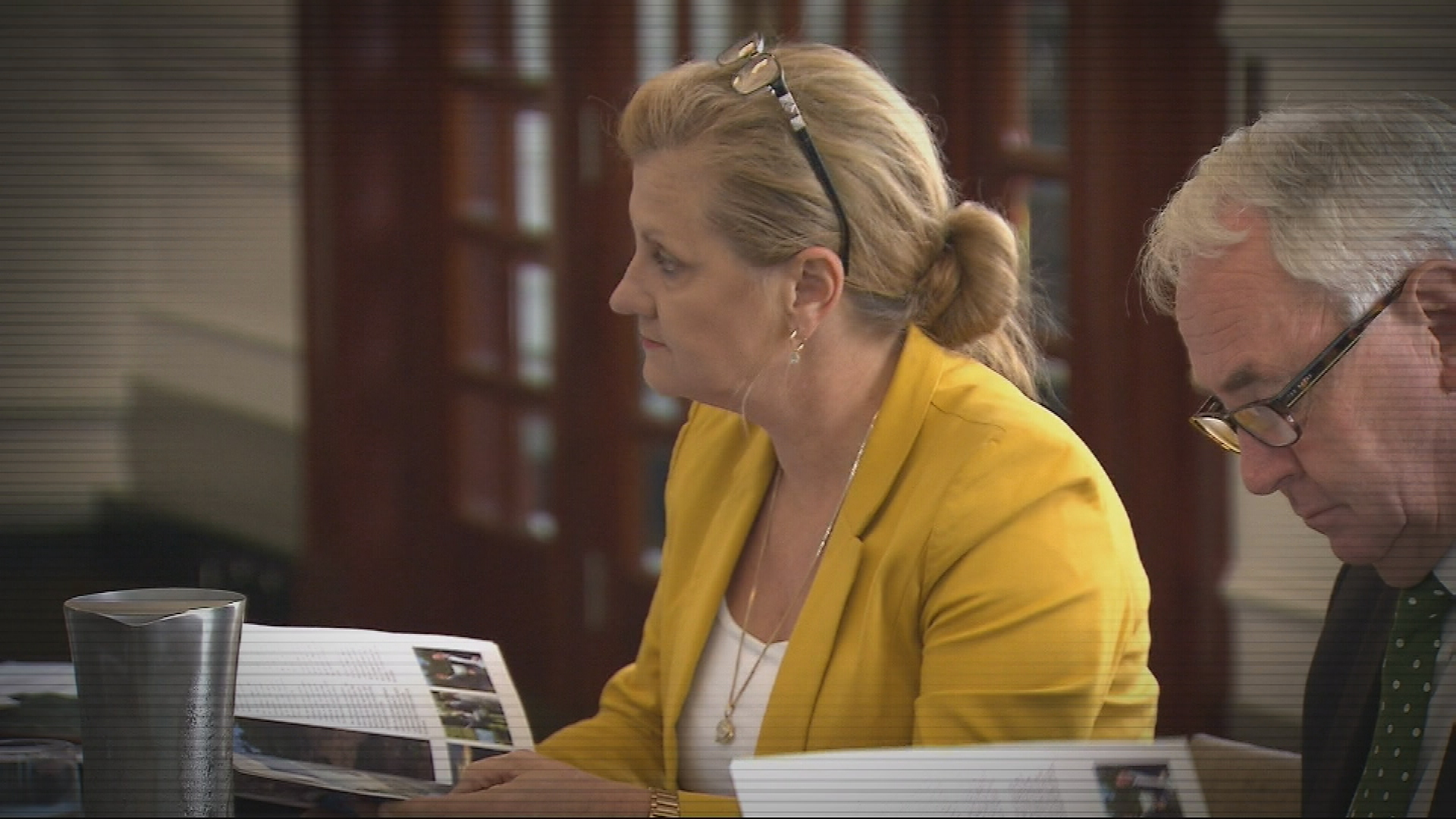 Pressure is mounting for Redlands mayor Karen Williams to resign after she was allegedly caught drunk behind the wheel of her car, an hour after speaking with families of victims lost to drink driving.

Williams was breath tested by police on June 23 after crashing into a tree around 9pm in Cleveland, Redlands, just north of Brisbane in south-east Queensland.

She later apologised and admitted to drinking 'several glasses of wine' before getting behind the wheel.

Williams had been on a Zoom call with families of victims killed by drunk drivers just an hour earlier.

Judy Lindsay, who lost her daughter Hayley after she was hit by a drunk driver in 2009 was on the call, along with the families of Matthew Field and Kate Leadbetter who were killed by a drink driving teenager.

"Our kids have lost their lives and it was disrespectful for her to even be drinking.

"She looked at me in the face, she said 'I'm so deeply sorry for the loss of your daughter Hayley that was killed by a drunk driver'."

"Not only did they take Hayley's life, they've given me a life sentence of grief – and I'm here fighting the fight to stop drink drivers from killing people."

Lindsay has created a petition and has joined a growing chorus of calls for the mayor to step down.

Premier Annastacia Palaszczuk said the decision is ultimately up to Williams.

"That's a matter for her," the premier said. 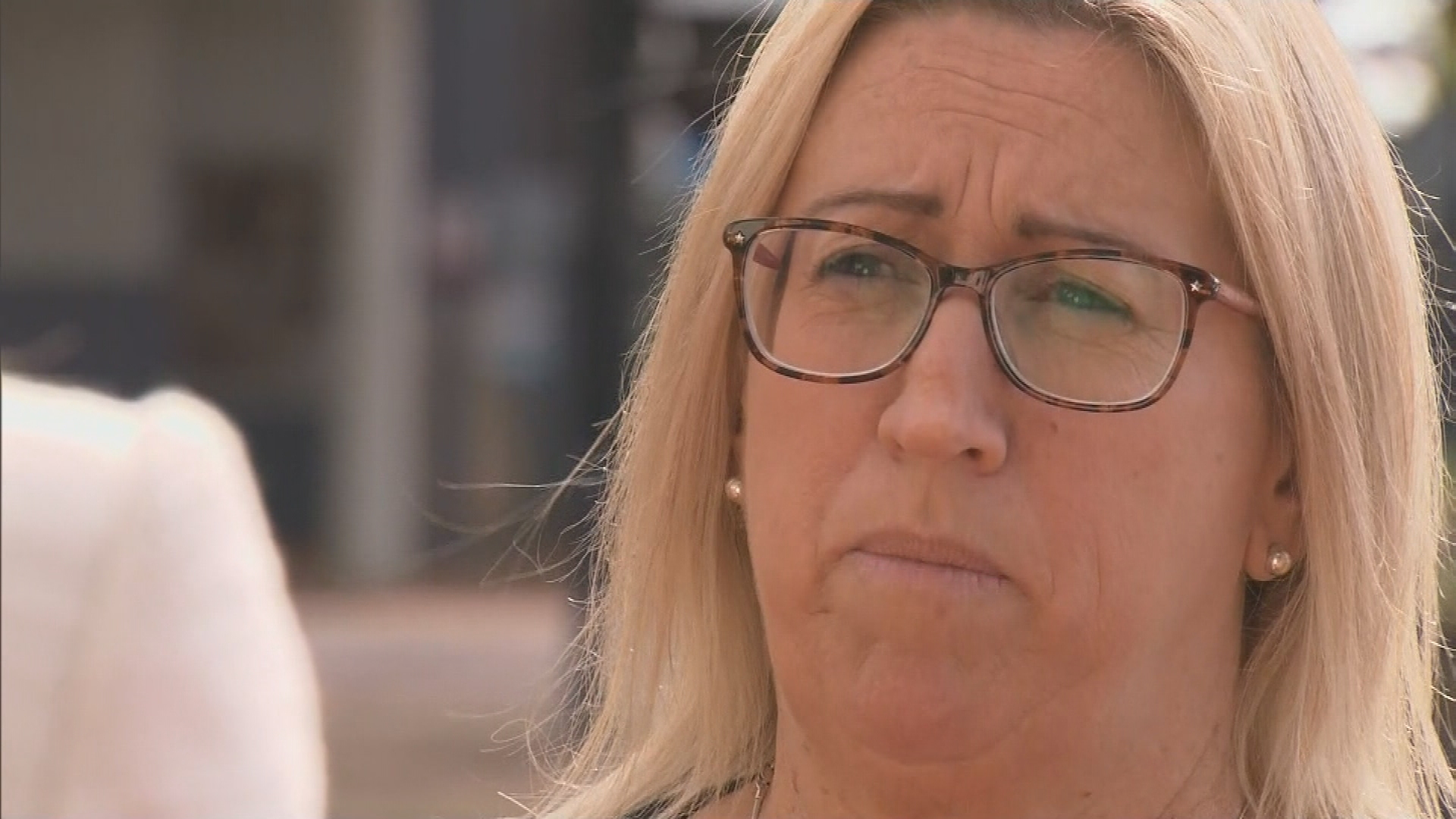 Opposition leader David Crisafulli is among those who believe the mayor should resign.

"And there has to be consequences for actions."

Nationals leader David Littleproud also called for a resignation, saying "I think her position is untenable and obviously I'd hope that she'd do that of her own volition."

While Redlands councilor, Paul Bishop did not respond to 9News request for comment, he took to social media to voice his concerns.

He said his son had been driving along Wellington Street in Cleveland around the time the crash had occurred.

"Around 23 hours later, he realised it was the Mayor of Redland City whose reckless choice could have changed both our family's lives forever," Bishop said.

"As an elected community representative, I cannot support defence of people who engage in illegal and dangerous behaviour."

A council meeting was held in Redlands today however it has not been revealed what was discussed.

Williams was not in attendance.

The mayor has admitted to making a 'serious error in judgement,' but confirmed she would not be stepping down from her position.

READ MORE: What is the impact of Russia's $57 billion debt default? "I am very sorry for my actions- I don't actually know how many drinks I had, I had several drinks over a number of hours," Williams said.

"I will learn from my mistakes and I will continue to serve my community."

Police confirmed they were waiting on Williams' blood test results before laying charges.

Lindsay says the mayor's admission isn't good enough and that Williams is 'no better than the person who killed my daughter.'

"She needs to resign," Lindsay said.

"She needs to step down. She can't stay in that position any longer.

"We're supposed to have respect for our mayor, and there isn't any in our community anymore."

READ MORE: In wake of Roe v Wade, how is abortion handled in Australia?