Elsie, one of WWIIs first female flight mechanics, said the time has flown by.

During WWII, Elsie worked in the English air force and was one of the first women hired to work on fighter planes.

It’s a job she is incredibly proud of.

“I wanted to do something with the air-force, I loved spitfires,” Ms Roche said.

Relative Kertrena Poltkin said Elsie has always been a feminist at heart, her involvement in the air-force one of her proudest moments.

“It’s her strong feminist side to her that’s come through,” Ms Poltkin said. 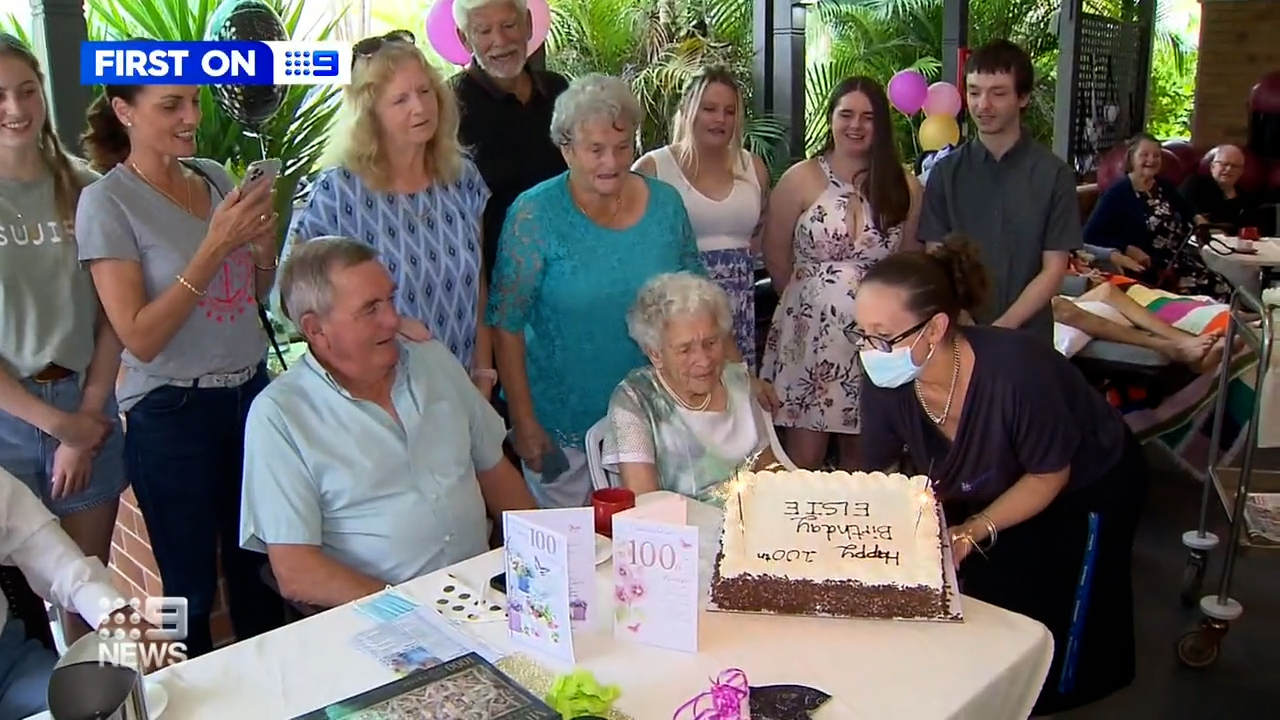 Now, she enjoys looking after her family of 58.

“Every Wednesday she folds our underwear and matches socks and she gets upset with my husband for having too many socks,” Ms Poltkin said. 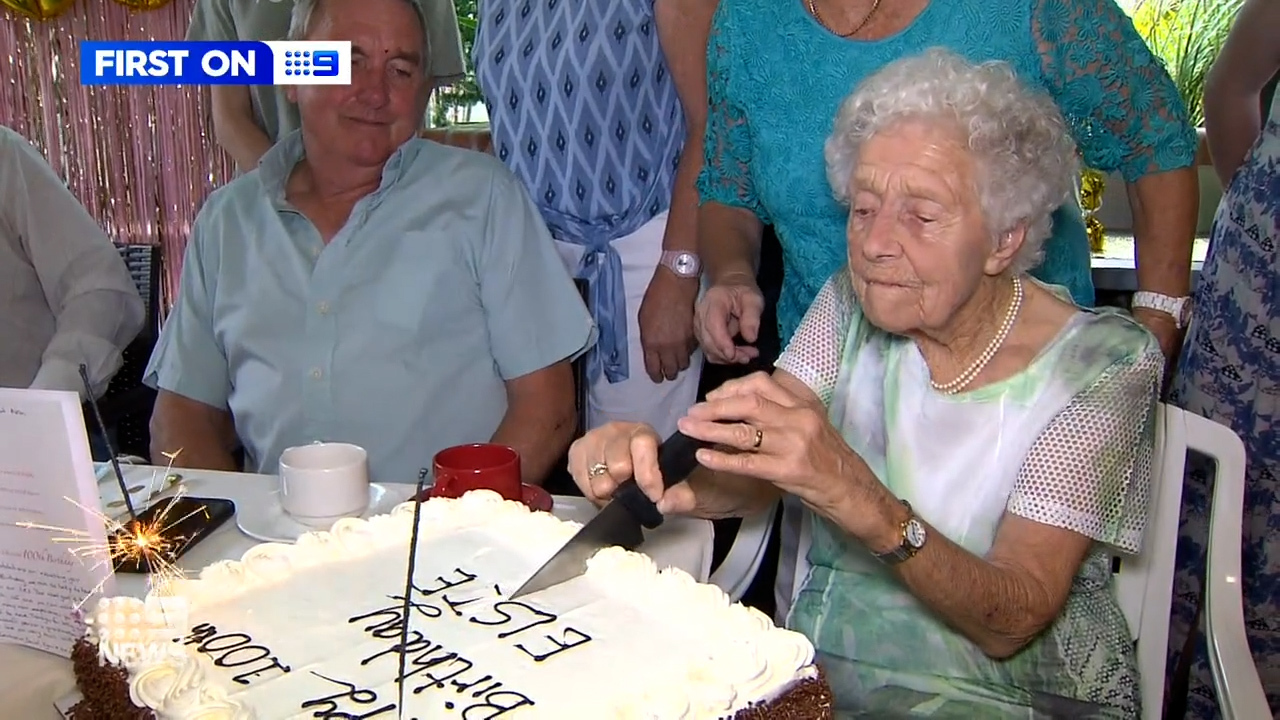 The secret to her longevity? The occasional glass of sherry.

“But not every night,” Ms Roche said.