Gladys Berejiklian to wait months for findings of ICAC hearing

NSW Premier Dominic Perrottet has called in the state’s corruption commission to hand down its findings on former premier Gladys Berejiklian as quickly as possible.

“I think that is incredibly important,” Mr Perrottet said.

Ms Berejiklian, who stood down as premier last month, spent two days in the witness box of the Independent Commission Against Corruption (ICAC).

The former premier will have to wait until December 20 to learn of initial recommendations in her case and then likely wait until the second half of 2022 to hear the commissions findings.

The time frame leaves Ms Berejiklian in limbo, effectively ending any suggestion she would stand in the upcoming federal election.

“I intend to get on with my life and thank everybody for their support,” Ms Berejiklian said yesterday.

“It has been my honour and my privilege to serve you in my role.” 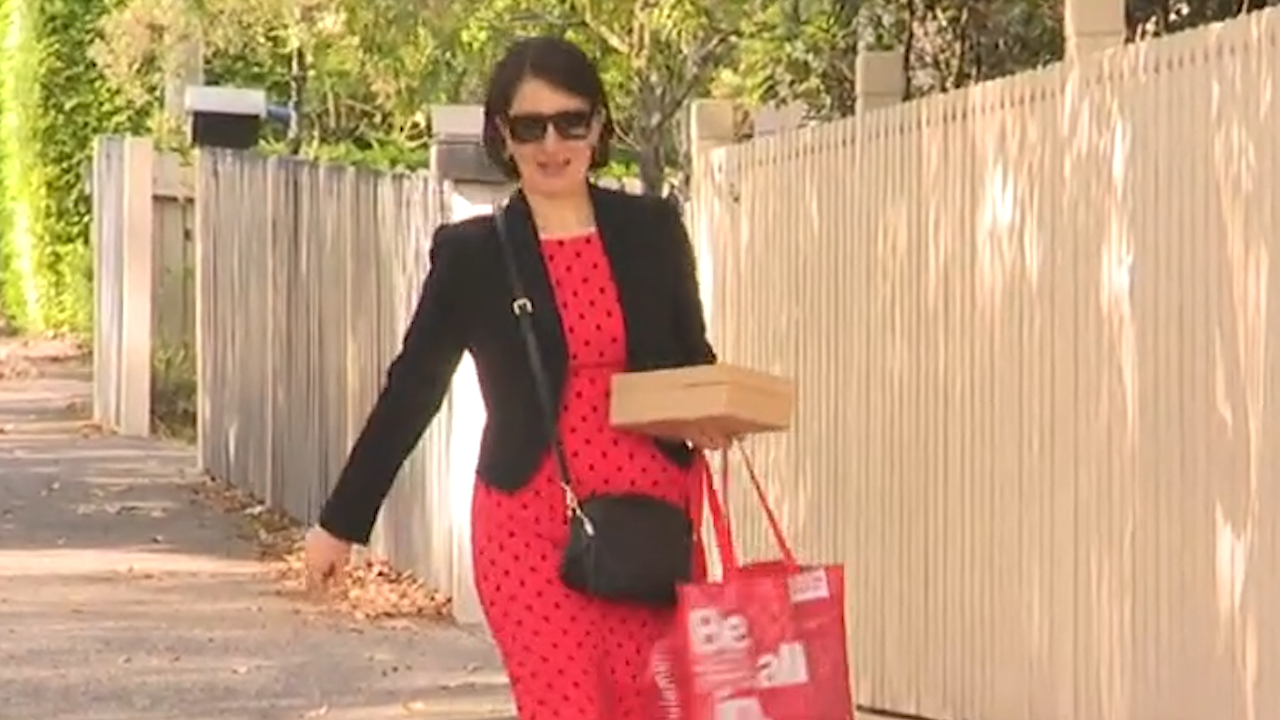 Mr Perrottet says he will wait to see the commission’s findings but would not rule out changes to the ministerial code but baulked at limiting the number of private phones an MP or Minister may use.

“It is important that information that is relevant to ministerial decision-making is conducted in accordance with the rules that are in place,” the premier said.