FW de Klerk, who shared the Nobel Peace Prize with Nelson Mandela and as South Africa’s last apartheid president oversaw the end of the country’s white minority rule, has died at the age of 85.

De Klerk died after a battle against cancer at his home in the Fresnaye area of Cape Town, a spokesman for the FW de Klerk Foundation confirmed on Thursday.

It was de Klerk who in a speech to South Africa’s parliament on February 2, 1990, announced that Mandela would be released from prison after 27 years.

The announcement electrifying a country that for decades had been scorned and sanctioned by much of the world for its brutal system of racial discrimination known as apartheid.

With South Africa’s isolation deepening and its once-solid economy deteriorating, de Klerk, who had been elected president just five months earlier, also announced in the same speech the lifting of the ban on the African National Congress and other anti-apartheid political groups.

Amid gasps, several members of parliament left the chamber as he spoke. 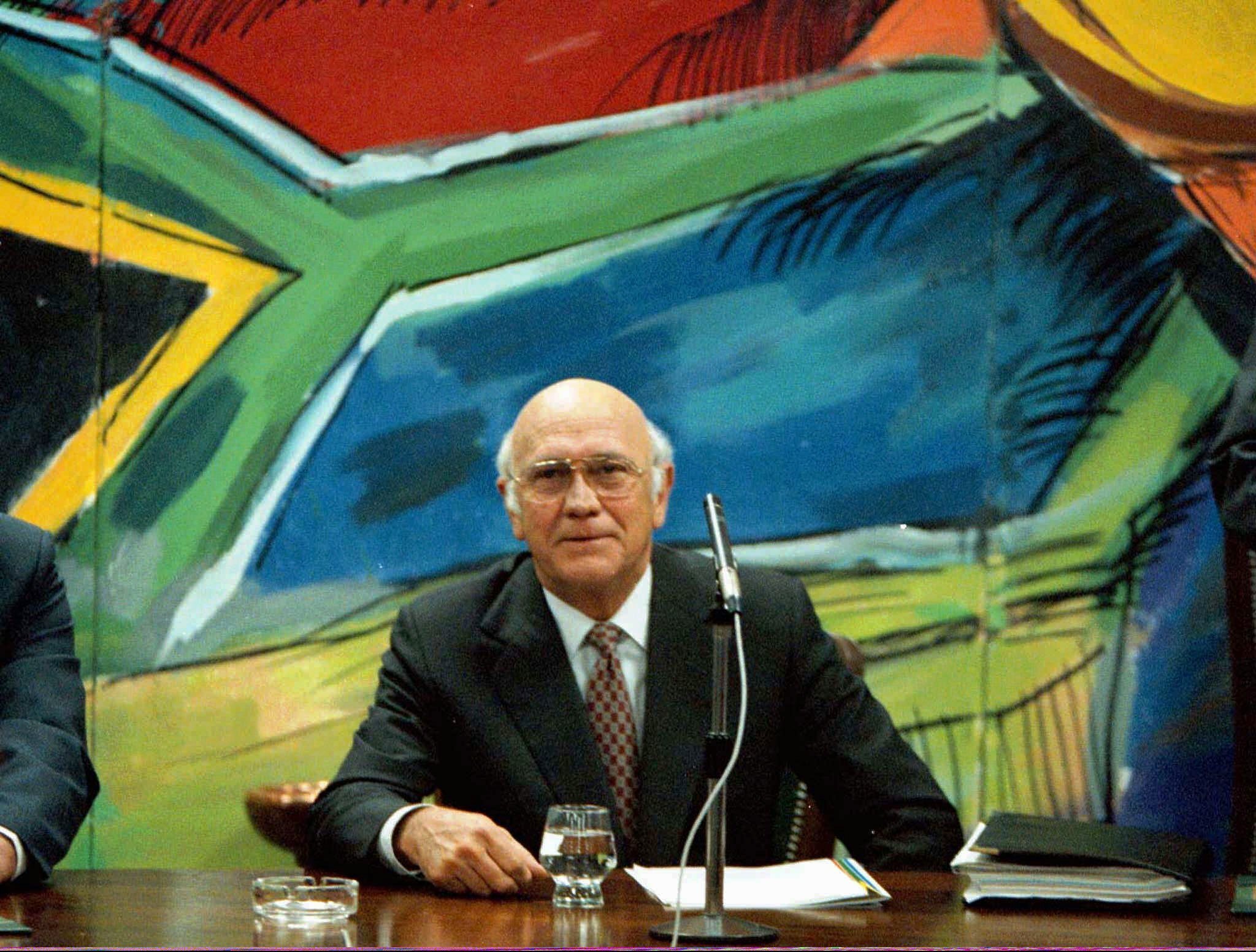 Four years after that, Mandela was elected the country’s first Black president as Black South Africans voted for the first time.

By then, de Klerk and Mandela had been awarded the Nobel Peace Prize in 1993 for their often-tense cooperation in moving South Africa away from institutionalised racism and toward democracy. 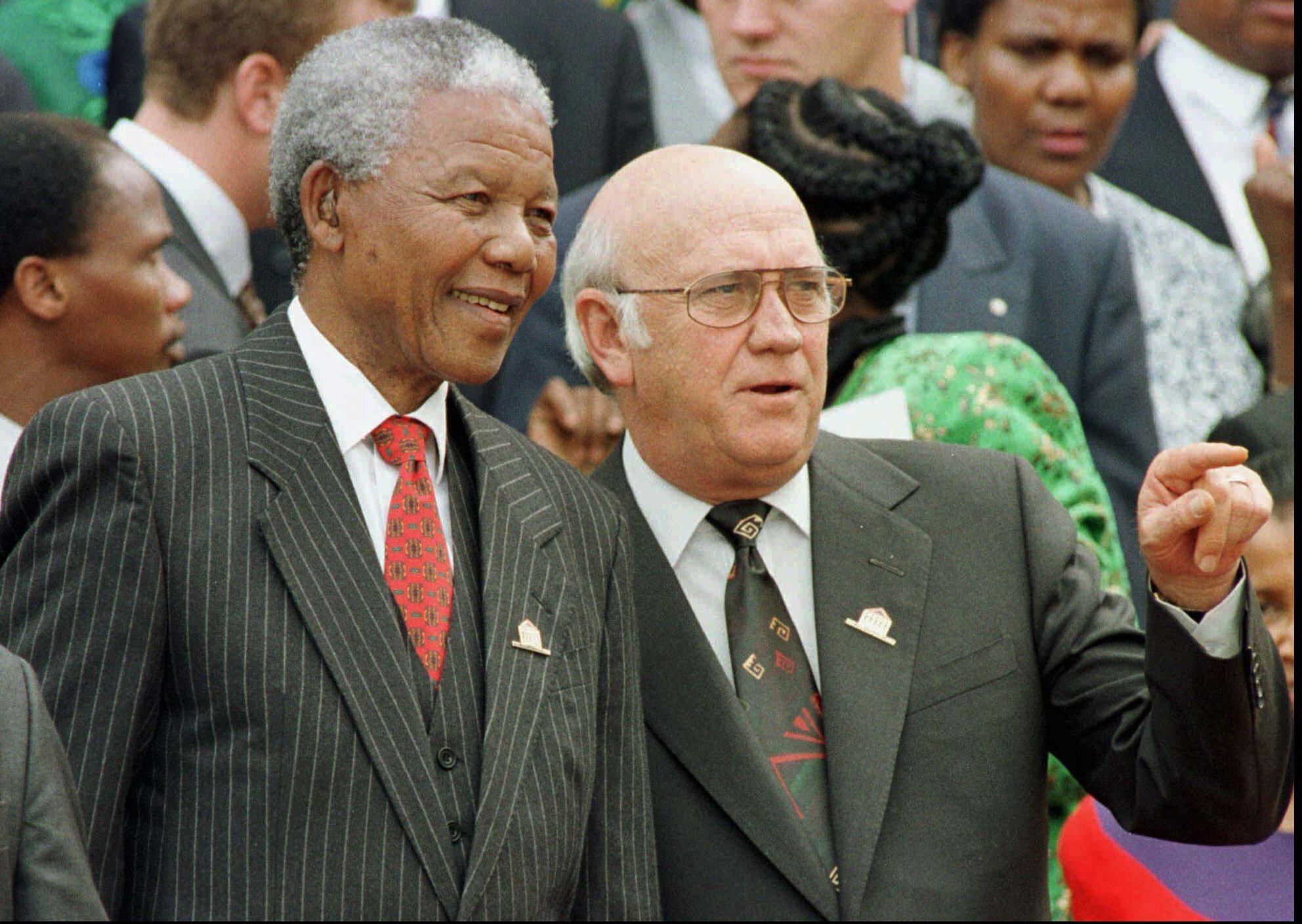