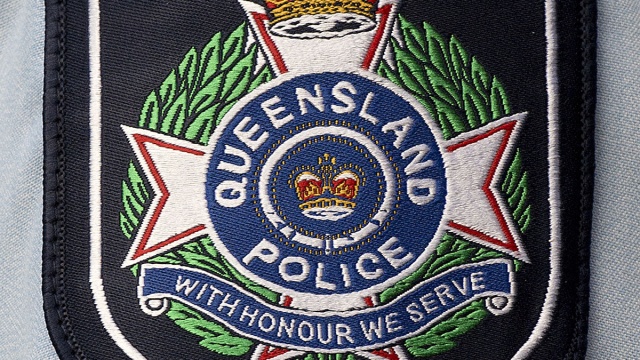 Two men and two women will face court after being charged with the stabbing murder of another man at a home west of Brisbane.

Police found a 48-year-old man with critical injuries at home where a fire had allegedly been deliberately lit on Patrick Street, Laidley, west of Brisbane, about 10pm on Monday.

Firefighters put out the blaze, but the man died at the scene.

A 24-year-old man, and another man and two women, all aged 19, have been arrested and charged with murder, attempted murder and arson.