The 50-year-old's death was announced in a tweet from the band posted at 2pm today (AEDT).

"The Foo Fighters family is devastated by the tragic and untimely loss of our beloved Taylor Hawkins," the statement read.

"His musical spirit and infectious laughter will live on with all of us forever.

"Our hearts go out to his wife, children and family, and we asked that their privacy be treated with the utmost respect in this unimaginably difficult time."

No cause of death of given in the statement. 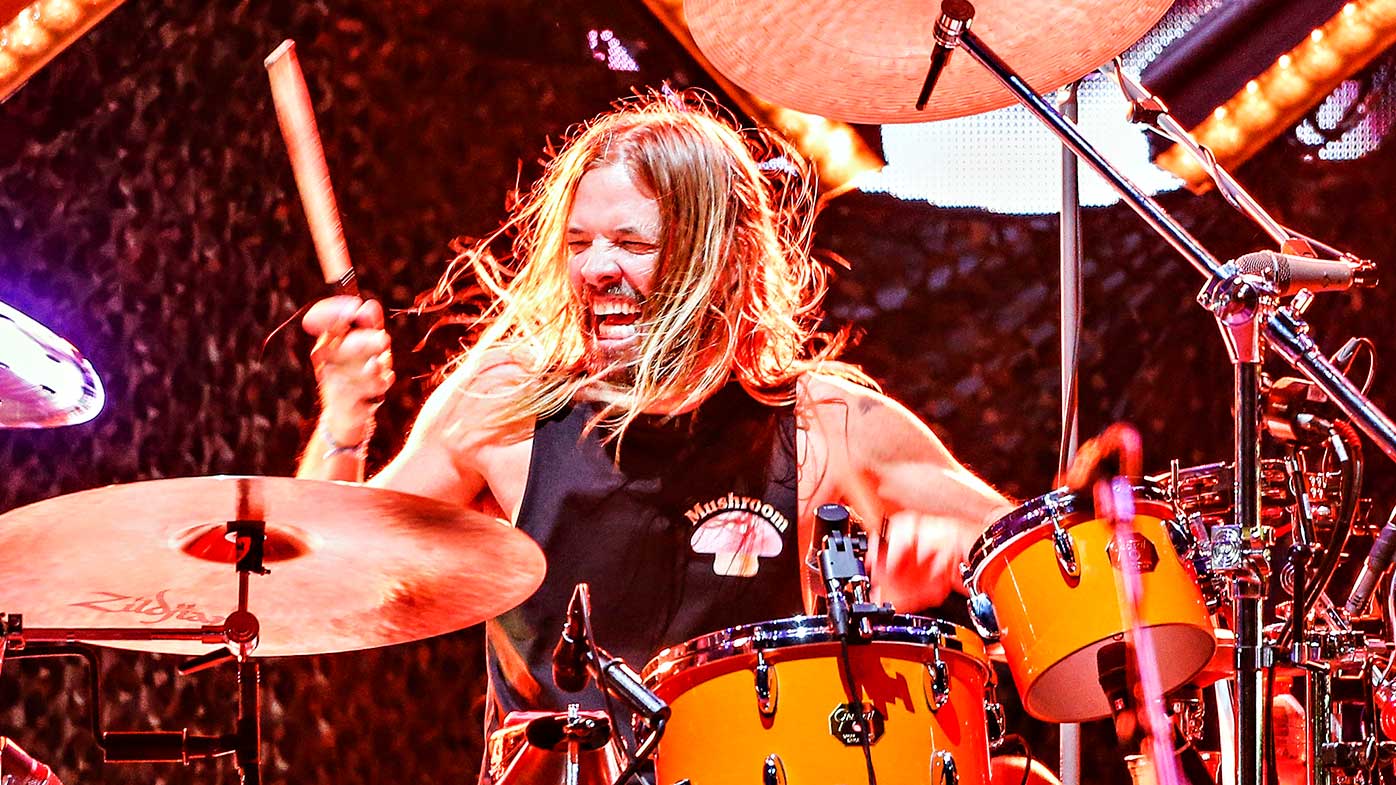 Hawkins joined the band in 1997 and was a stalwart member of the group.

The talented drummer was an energetic and charismatic presence on stage, in interviews and in their video clips.

In 2001 he survived a heroin overdose which left him comatose for two weeks.

Before joining The Foo Fighters he was the touring drummer for Alanis Morrisette.

He is survived by his wife and three children.