Fisherman attacked by one of Pablo Escobar's cocaine hippos

A fisherman has been seriously injured by a hippo once owned by notorious drug lord Pablo Escobar.

Jhon Arístides Saldarriaga Márquez was fishing with friends and a young boy when an adult hippo rushed out of the undergrowth.

Mr Márquez told local media the animal “hit” him in the eye.

His left arm and left side of his chest was also injured as he tried to run away.

He was taken to a medical centre and later transferred to hospital to treat his injuries, which were not life-threatening. 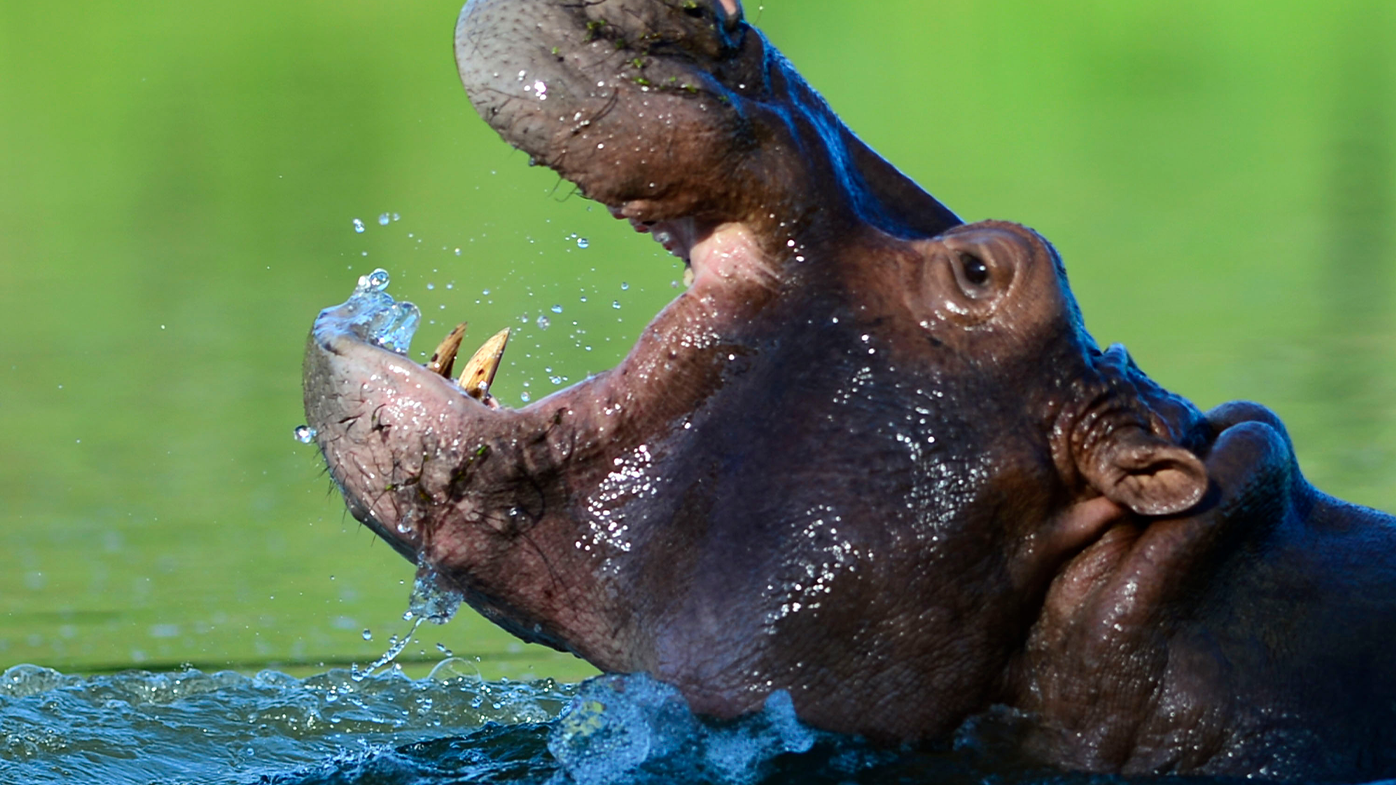 It’s believed the hippo who attacked Mr Márquez was a female with a calf.

Escobar brought a small population of hippos to Colombia in the 1980s for his private zoo.

After his death in 1993 the territorial animals bred to become supposedly the biggest wild hippo herd outside Africa.

The invasive population, now numbering around 80, has prompted concern from biologists, with plans to cull them floated.