The first quarantine-free flights into Australia are landing this morning, with planes from Singapore and the US set to be first to touch down.

Fully-vaccinated travellers will no longer have to undergo any quarantine measures when arriving in New South Wales or Victoria from today.

NSW Premier Dominic Perrottet has said getting Australians home would be the priority.

But the government aims to re-start Australia’s tourism industry before the end of the year as well.

Australia has had its borders essentially closed for the better part of two years – 590 days.

The first flight to land in Sydney today was to be a Singapore Airlines plane from the same city, which touched down just before 5.30am.

But a Qantas jet from Los Angeles in the US is hard on its heels.

“I am ecstatic,” one Australian passenger from the US told 9News. 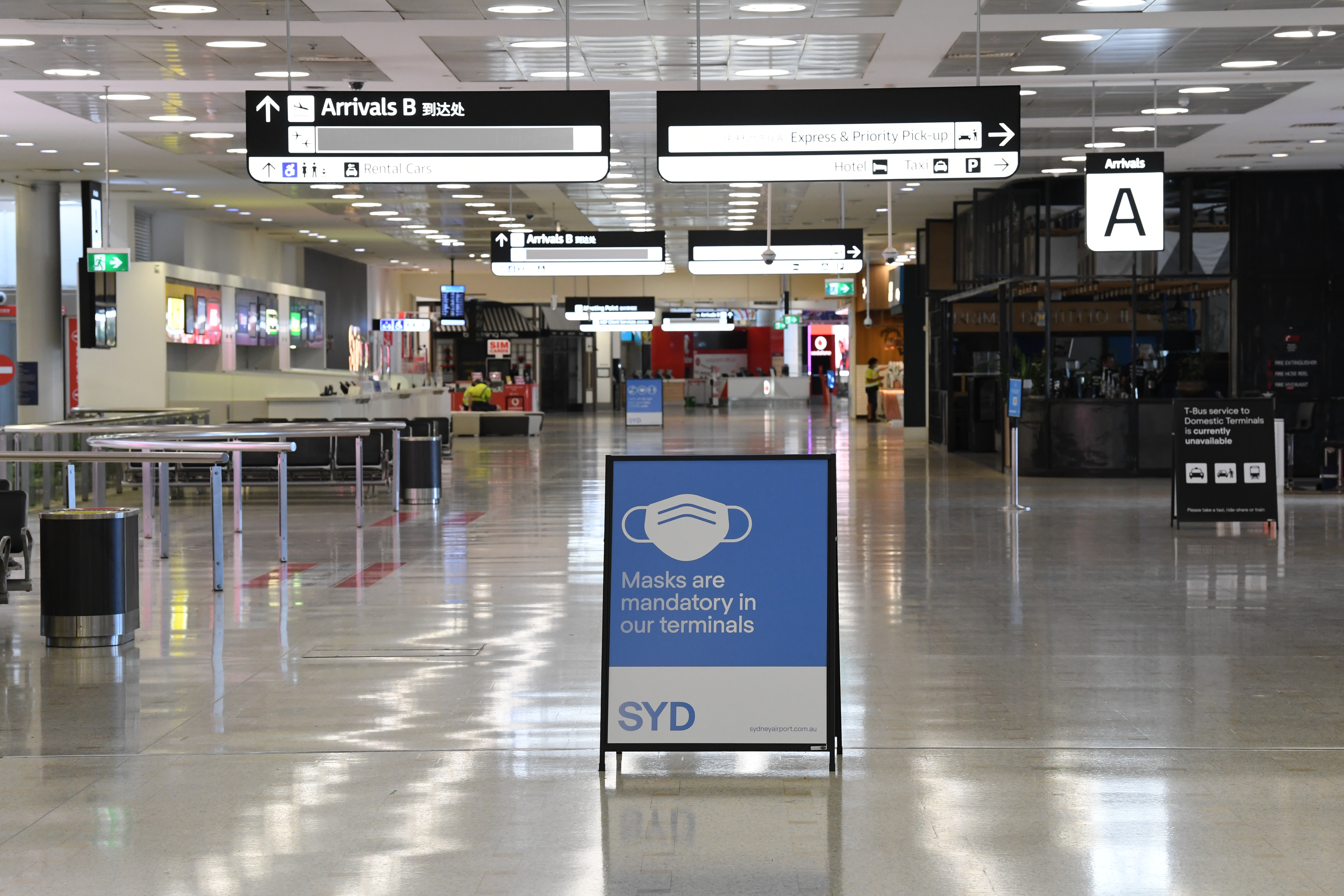 “This is like, my third flight that I have booked. I have been wanting to come home for a while now.”

The Board of Airline Representatives of Australia said about 1500 Australians would be returning home today on 20 flights into Sydney and Melbourne.

International travel for Australians is also back on the cards.

From today, the US, the UK and Thailand are open to Australians heading overseas.

Singapore will join the list next Monday, followed by Fiji from December 1.

Closer to home, today marks the removal of the travel barrier between Greater Sydney and regional NSW, while borders will also come down for fully-vaccinated travellers between NSW, Victoria, and the ACT.

The reopening is expected to bring a $1 billion boost to the NSW and Victorian economies, along with a mass return of jobs for airline workers

Qantas and Virgin have both recorded massive spikes bookings, not only for international travel but also domestic flights.

To qualify for quarantine-free entry to Australia, there are some conditions to be met.

Travellers must have had two doses of a vaccine approved by the Therapeutic Goods Administration – AstraZeneca, Pfizer or Moderna.

They must also have downloaded the COVID-19 international travel vaccination certificate, and have recorded a negative COVID-19 test within 72 hours of their flight.