The Federal Government is looking at halving capacity for their proposed Pinkenba quarantine facility in Queensland, after the state suggested international arrivals could quarantine at home sooner than expected.

International borders are set to open when the state reaches its 90 per cent vaccination target.

Originally designed to house 1000 people during their two week isolation period, the Queensland’s Centre for National Resilience, as it has officially been coined, may now be built for 500.

Finance Minister Simon Birmingham said the quarantine facility would evolve to suit the needs of Queenslanders.

“This centre will also be there in the long run for Queenslanders, boosting our medium and long-term capability to respond to future pandemics or natural disasters.”

Construction firm Multiplex has predicted the facility will be complete by April next year as construction efforts are ramped up.

“We’re forging ahead with delivering this quarantine and resilience centre for Queensland,” Mr Birmingham. The building will be constructed on Defence land in Pinkemba, 5km from Brisbane Airport.

First glimpses show what the proposed facility may look like.

The new Queensland Centre for National Resilience will be in addition to another quarantine facility backed by the state government.

The new facility, being built near Toowoomba’s Wellcamp airport, is predicted to be accepting international students arriving in Queensland from next year. “We’ll be able to access this a lot sooner, our Wellcamp facility will be online sooner and will be available for returning travellers, international students and agriculture workers. It will be a useful facility for the entire region,” Mr Miles said.

“You’ll remember the history of all of this. We spent nearly a year calling for one of these facilities. 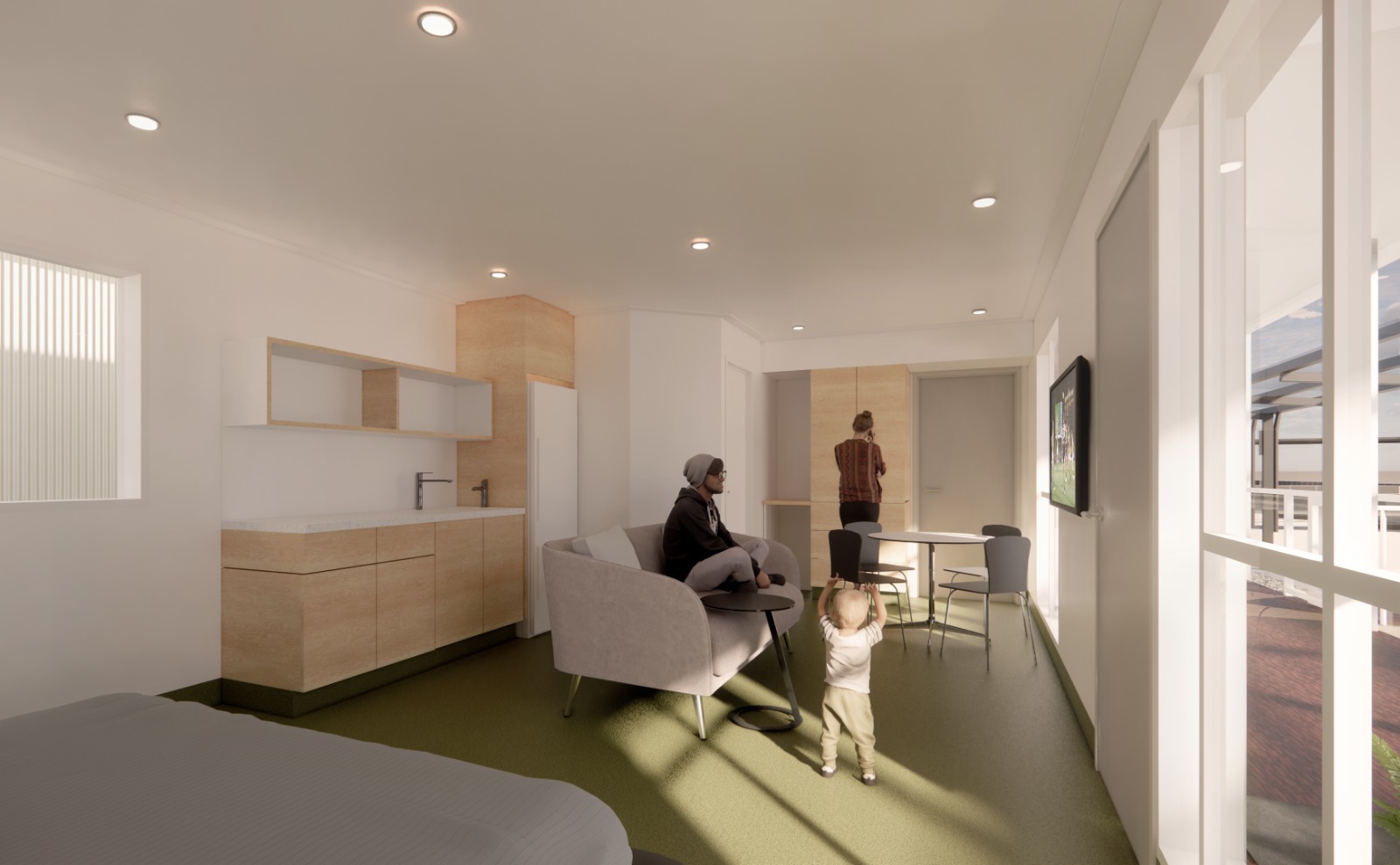 “The Federal Government is unable to deliver any beds until the second quarter of next year.”

But state government modelling predicts Queensland will reach 90 per cent vaccination by January, causing many to question the need for either facility.

The quarantine centre in Pinkenba will include accommodation buildings, a processing centre for new arrivals, police station, workshop, kitchen, waste services facility and laundry and is in close proximity to hospitals and Brisbane Airport.