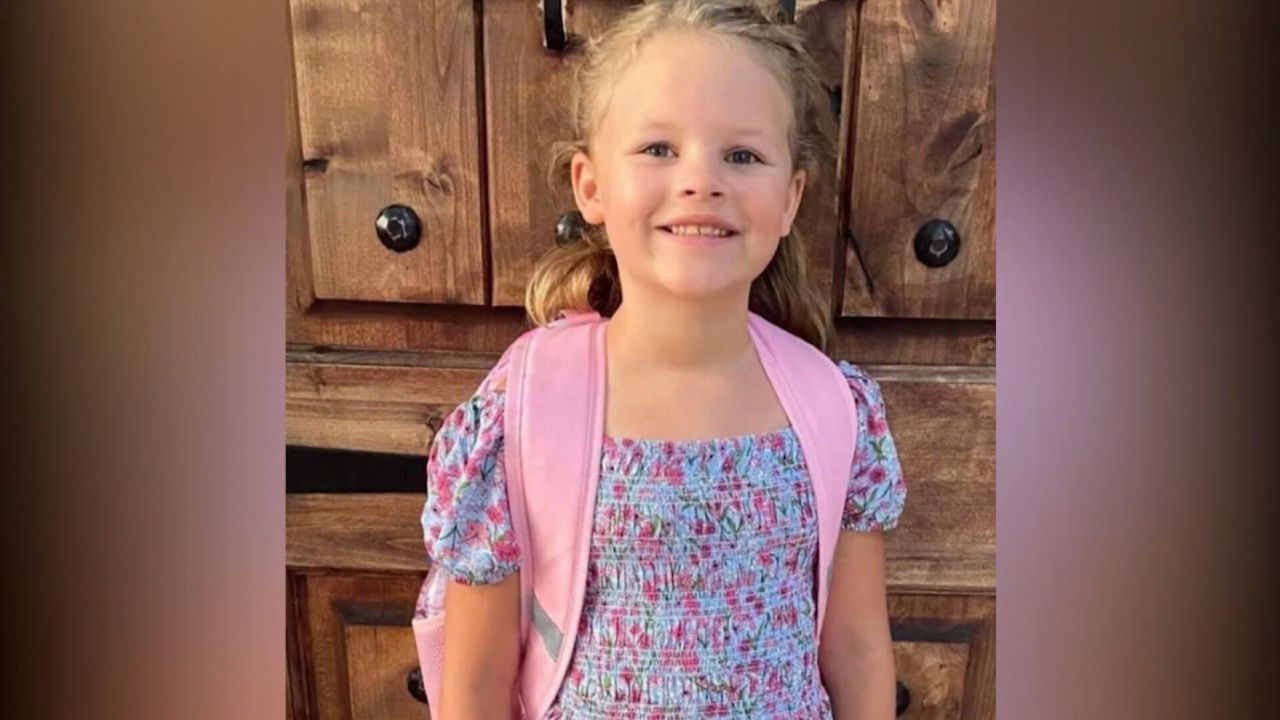 A driver working for FedEx was arrested and charged in the kidnapping and killing of a 7-year-old girl who had disappeared from her home's driveway in the US state of Texas earlier this week, police said.

"It hurts our hearts to know that child died," Akin said Friday.

READ MORE: Perth mother dies after being struck by BMW metres from her home

"It's one of the toughest investigations that I've been involved in because it's a child. And anytime there's a child that dies, it just hits you in your heart," he said.

Athena was reported missing Wednesday and authorities launched a search for her across Wise County, located northwest of Fort Worth. Authorities believe the young girl was killed within an hour after her kidnapping from her family's driveway, which is about 180m from her home.

Tanner Lynn Horner, 31, is being held in Wise County jail on capital murder and aggravated kidnapping charges, according to its website. Bond was set at US$1.5 million ($2.3m), Akin said. It was unclear whether Horner had an attorney Friday.

Horner, identified by authorities as a contract driver for FedEx, was allegedly making a delivery to Athena's home at the time she disappeared.

Earlier Friday, police say they received a tip that helped investigators determine Horner abducted the child from her driveway.

Authorities did not indicate a possible motive and said Horner did not know the family or the child, according to Akin.

Athena's cause of death remains under investigation and her body was transferred to the medical examiner's office Friday, Akin said.﻿ In a statement to CNN, FedEx expressed its sympathies and directed further questions to law enforcement.

"Words cannot describe our shock and sorrow at the reports surrounding this tragic event. First and foremost, our thoughts are with the family during this most difficult time, and we continue to cooperate fully with the investigating authorities," the statement reads.