Family and friends are grieving a man who was shot dead by police in Sydney’s north-west yesterday.

WARNING: Aboriginal and Torres Strait Islander readers are advised this story contains images of a person who is deceased.

NSW Police went to a home on Bulah Way in Seven Hills about 11.20am yesterday to conduct inquiries in relation to an outstanding warrant.

Police said 45-year-old Stanley Russell was shot after a “physical confrontation” broke out. 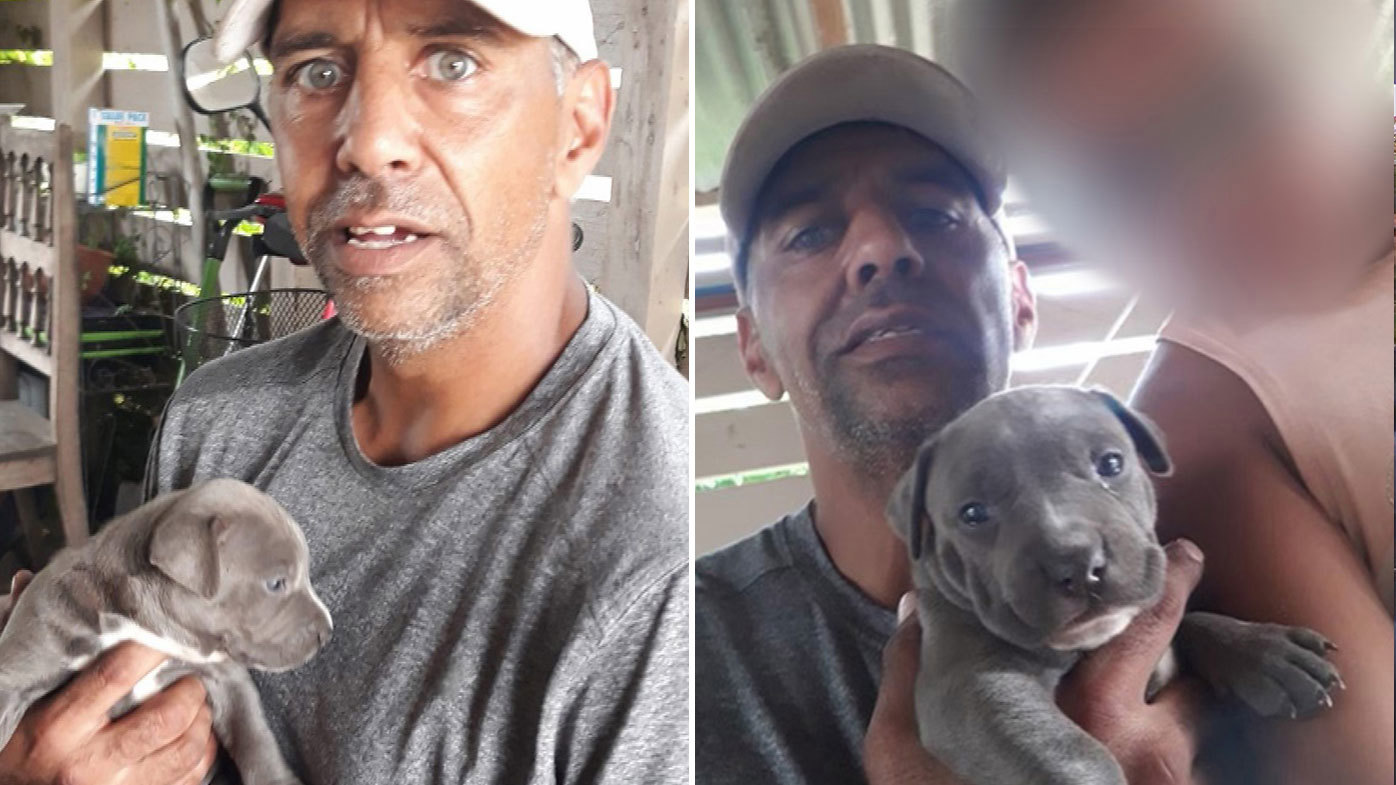 Mr Russell’s family gathered outside the Seven Hills home to remember the husband, father and nephew.

“He’s just my nephew and I’m here today for him,” Mr Murray said.

When Mr Murray was asked if police could have handled it differently, he said “yes, of course”.

Mr Murray questioned why Mr Russell was shot instead of tasered.

“You know what they should have done was shoot him in the leg with their tasers, not with bullets,” he said. 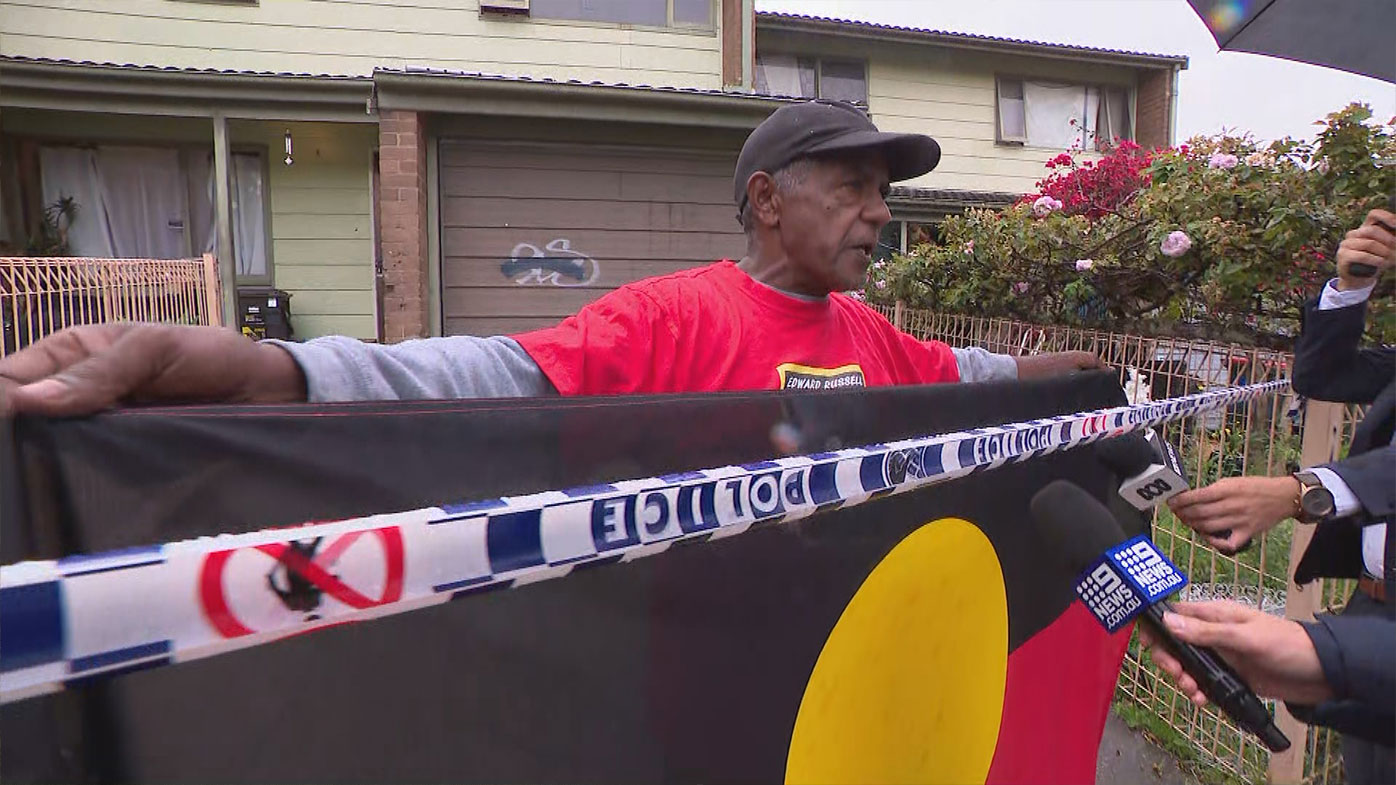 Witnesses said they heard “three to four loud bangs” at the time of the incident.

“They were confronted by a 45-year-old man who was armed with a knife and an axe,” she said.

“Officers let out a series of shots and unfortunately the man collapsed.”

Police conducted CPR until paramedics arrived, but Mr Russell could not be revived.

A critical incident team returned to the crime scene today and seized the knife and axe.

“There’s an exhaustive amount of work being done at the crime scene… we’re working through the legal process around interviewing the officers,” Assistant Commissioner Stuart Smith said. 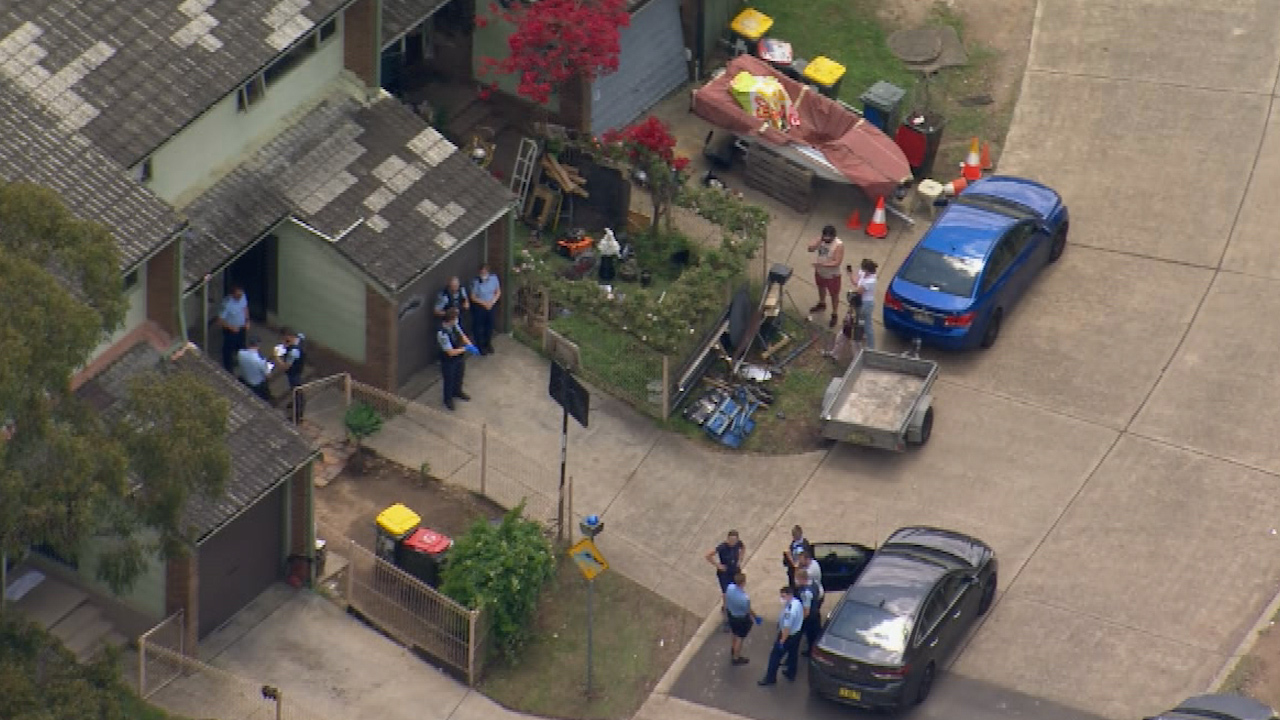 9News understands Mr Russell was on two sets of court bail at the time of the incident.

He was first charged and released in May for an alleged arson attack.

In September, he was granted bail by a magistrate after allegedly assaulting police and committing a sexual act without consent.

Mr Russell was convicted in his absence after failing to appear before the court on October 5, which led to the police attending his home.