Experts are warning of potentially hidden hazards in the home after the near-choking of a three-month-old baby in Brisbane.

Michael Atkinson and his wife Sophie have explained the horror of watching their 12-week-old son Paddy choke on a small toy.

Mr Atkinson phoned Triple Zero immediately, saying their two-year-old child had put something in the mouth of their infant son.

Mrs Atkinson said she feared she was about to lose her child.

“Mike was on the phone to the ambulance and he just, I just thought I can’t watch my child die. I had to leave the room, it was very confronting,” Ms Atkinson said.

“It was very scary, really scary.”

She managed to pull the Catboy figurine from her son’s throat. 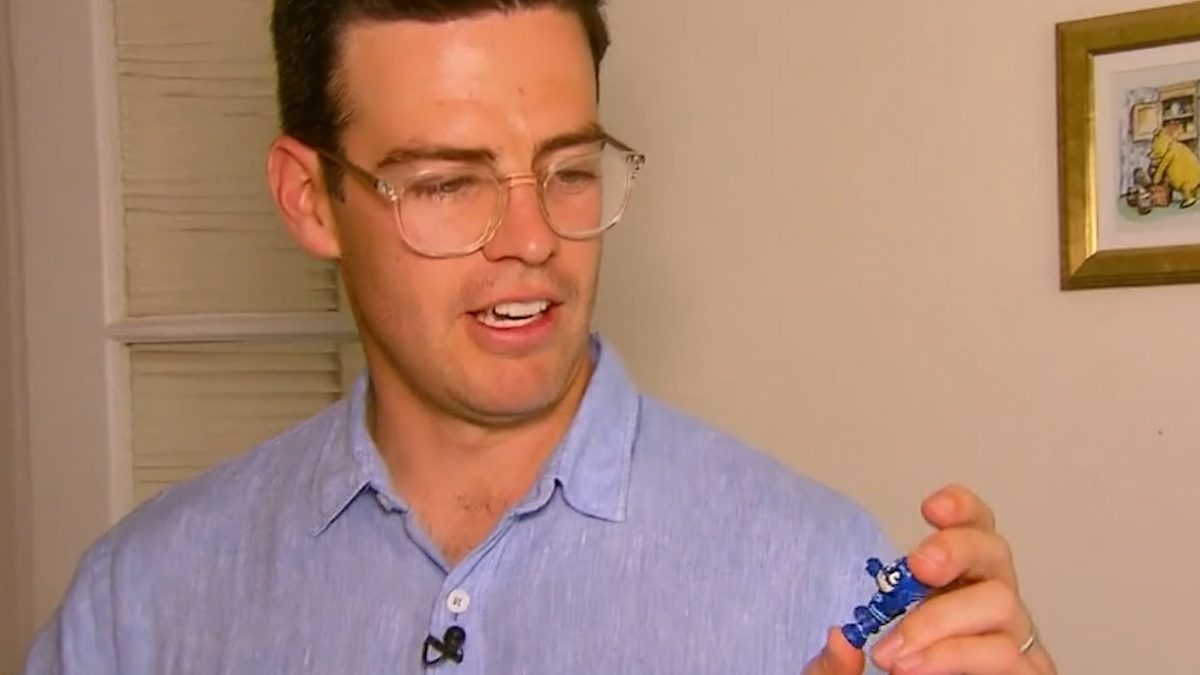 Justin Guthrie, an advanced care paramedic, confirmed that Paddy was choking to death when his mother intervened.

“He was unresponsive to me, really grey in colour so he had been starved of oxygen for some time,” Mr Guthrie said.

Paddy was taken to the Queensland Children’s Hospital for observation, making a full recovery.

Every week, more than 50 families across Queensland face a similar scare, with choking deemed a major hazard for young children.

Safety experts say that supervision is key, as is keeping track of toys within children’s reach and locking toys away that could become a choking hazard.

Mr Atkinson said he never considered the small figurine a dangerous toy, but now knows to be more aware. 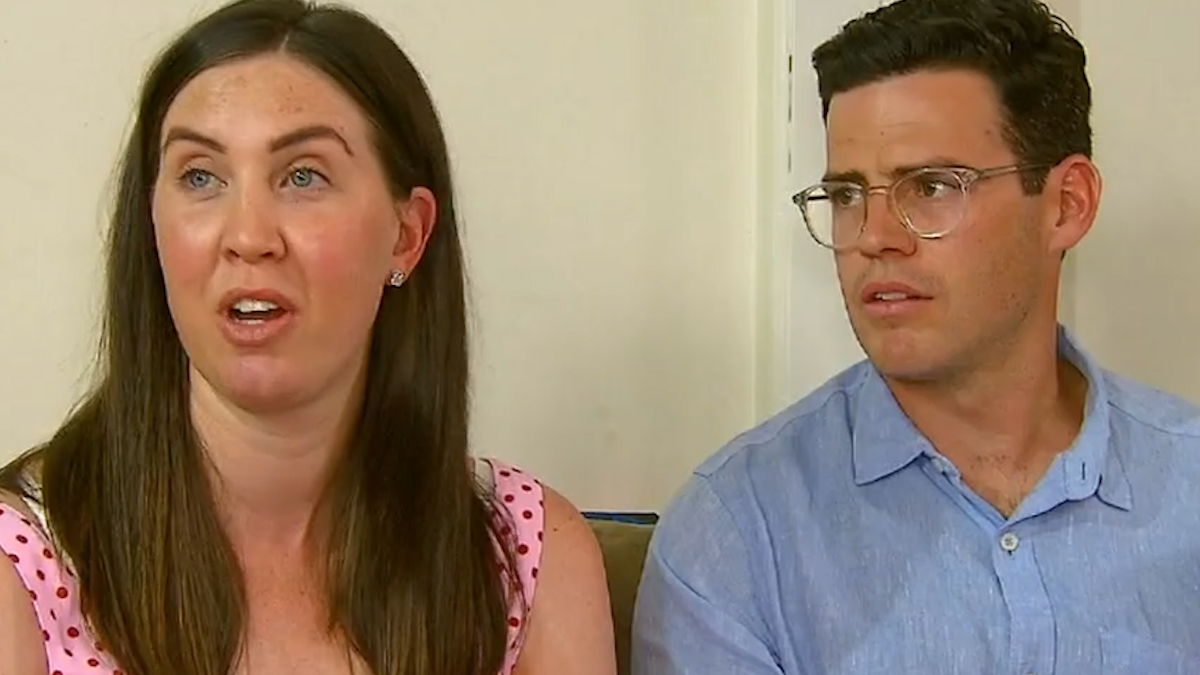 “That’s an inch at least I would say and I never looked at that and thought that would be a choking hazard,” he said.

“They teach little skills and knowledge around these emergency situations which could help prior to us getting there.”