An injured man who was trapped deep inside one of the UK’s longest cave systems for two days has been rescued.

The man, in his 40s, was pulled from Ogof Ffynnon Ddu cave in the Brecon Beacons, Wales on Monday night (local time).

He had fallen and suffered multiple injuries inside the 62km cave system, with an almighty rescue effort by hundreds of people needed to bring him to the surface.

“The nature of the injuries and location deep underground has resulted in the longest stretcher carry in British cave rescue history,” a South and Mid Wales Cave Rescue Team spokesperson said.

Over 300 volunteers from 10 rescue teams across the UK, working with emergency services, spent 54 hours manoeuvring the injured caver through “technically challenging terrain” towards the surface.

“The extraction of an injured caver from such a complex cave system creates many challenges including negotiating small tunnels, climbs, rivers and continuously uneven ground,” the spokesperson said.

The man was reportedly an experienced caver, with injuries believed to include a broken jaw, leg and spinal injuries.

Others he went caving with rushed to get help after he fell. 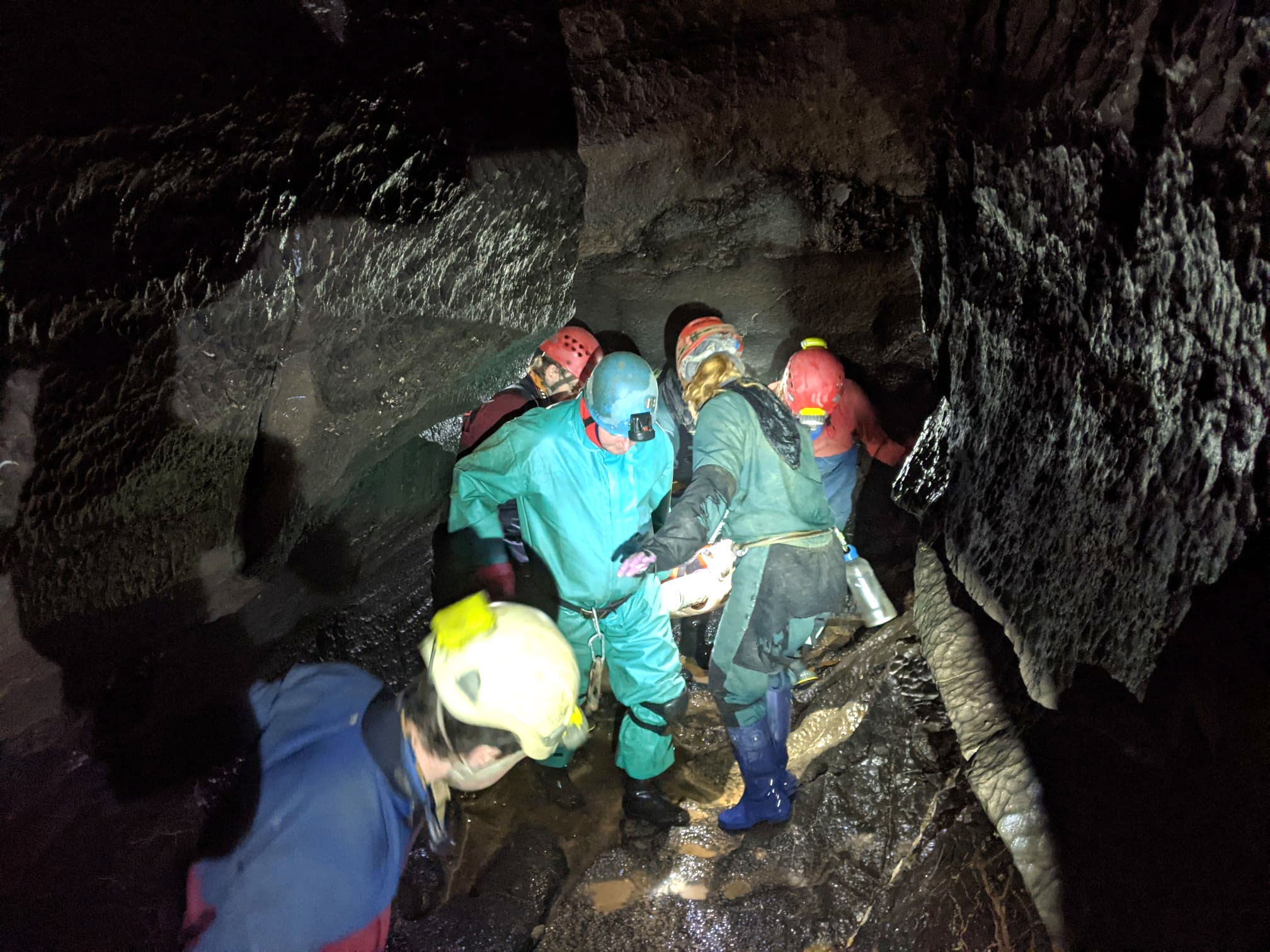 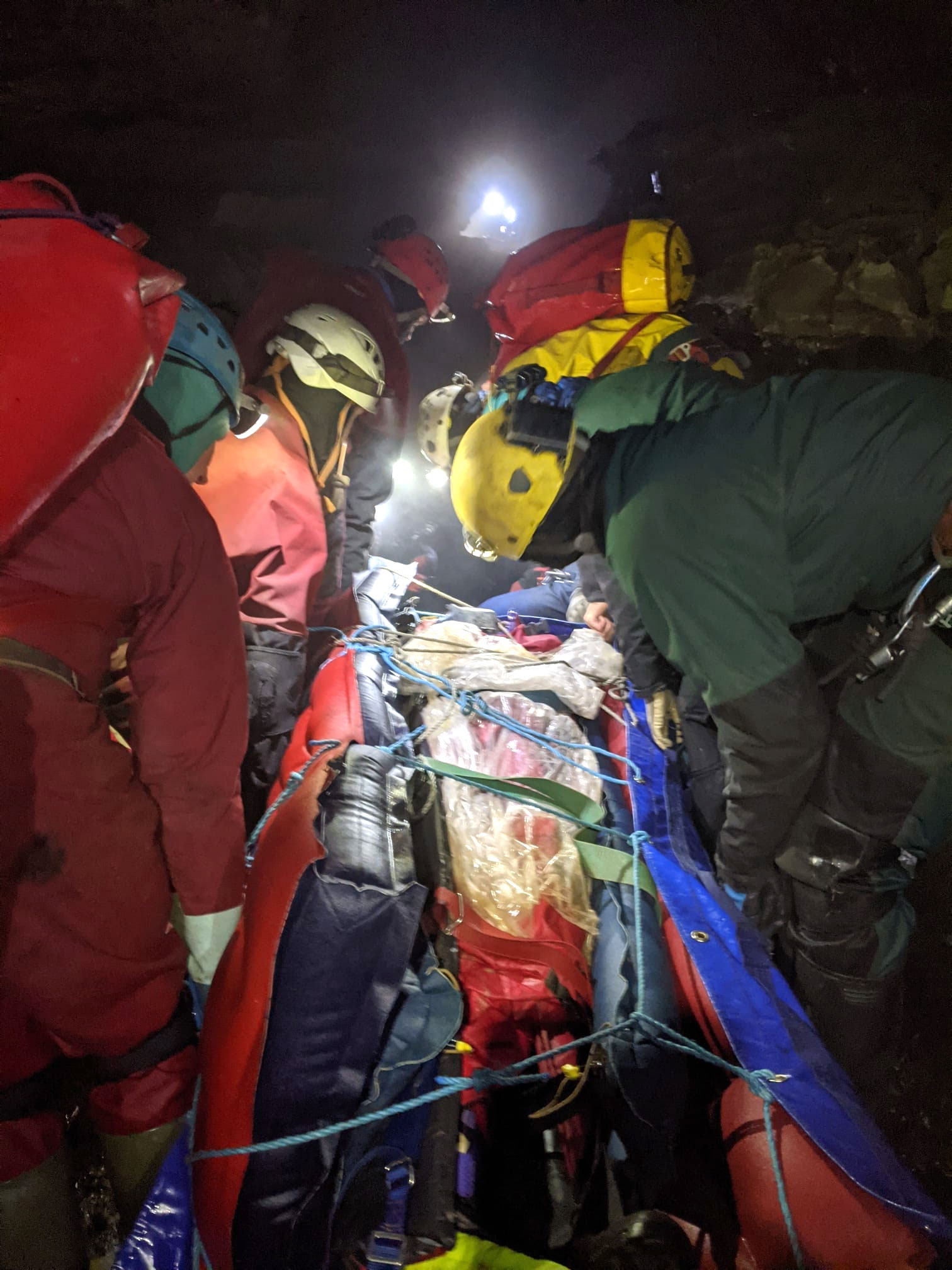 At a depth of 309.5m, Ogof Ffynnon Ddu is the deepest cave system in Britain.

It is also the third-longest, stretching for 60.6km under the Brecon Beacons in South Wales.

Only experienced cavers are given permission to explore.