Elon Musk has sold his first block of Tesla shares since 2016, exercising some stock options and then selling a portion of that to raise the cash he’ll need to pay taxes on the shares he acquired.

The options he exercised were about 9 per cent of those he will need to exercise by August of 2022, or the option to purchase them will expire.

But exercising those shares will result in a $US 1 billion ($1.37 billion) federal tax bill, under the top federal income tax rate of 37 per cent, with another 3.8 per cent net investment tax on top of that.

While Musk conducted a well-publicized Twitter poll over the weekend asking his fans if he should start to sell shares, the real motivation for the sale of stock was “solely to satisfy [Musk’s] tax withholding obligations related to the exercise of stock options,” the filing said.

While the need for Musk to sell shares to pay taxes had been known by investors, shares of Tesla fell following the Twitter poll as some investors took it to mean he intended to sell more shares than had been expected. The share price also could have fallen Monday partly because of Musk’s sales of nearly 1 million shares that took place that day.

But Wednesday night’s filing suggests that Musk is not looking to sell all 22.9 million shares he will acquire when he exercises the options between this week and next August.

He apparently plans only to sell the minimum amount of shares necessary to pay taxes at the time he exercises blocks of options. His holdings of Tesla shares increased by 1.2 million shares, the difference between the number of shares he acquired and the number he sold. Shares of Tesla rose 2.7 per cent in after-hours trading following the filing.

He already owned 170.5 million shares outright before this transaction, worth $US 182 billion ($249 billion) based on Wednesday’s close. And even after exercising the options this week, he has already qualified for unexercised options to buy an additional 71.4 million shares, including the remaining 20.7 million options due to expire in August 2022.

He made a nifty $US 2.5 billion ($3.42 billion) profit on the share purchases he made, since he only had to pay $US 6.24 per share to buy each share under the terms of the 2012 option, which is what Tesla shares cost at that time on a split-adjusted basis. 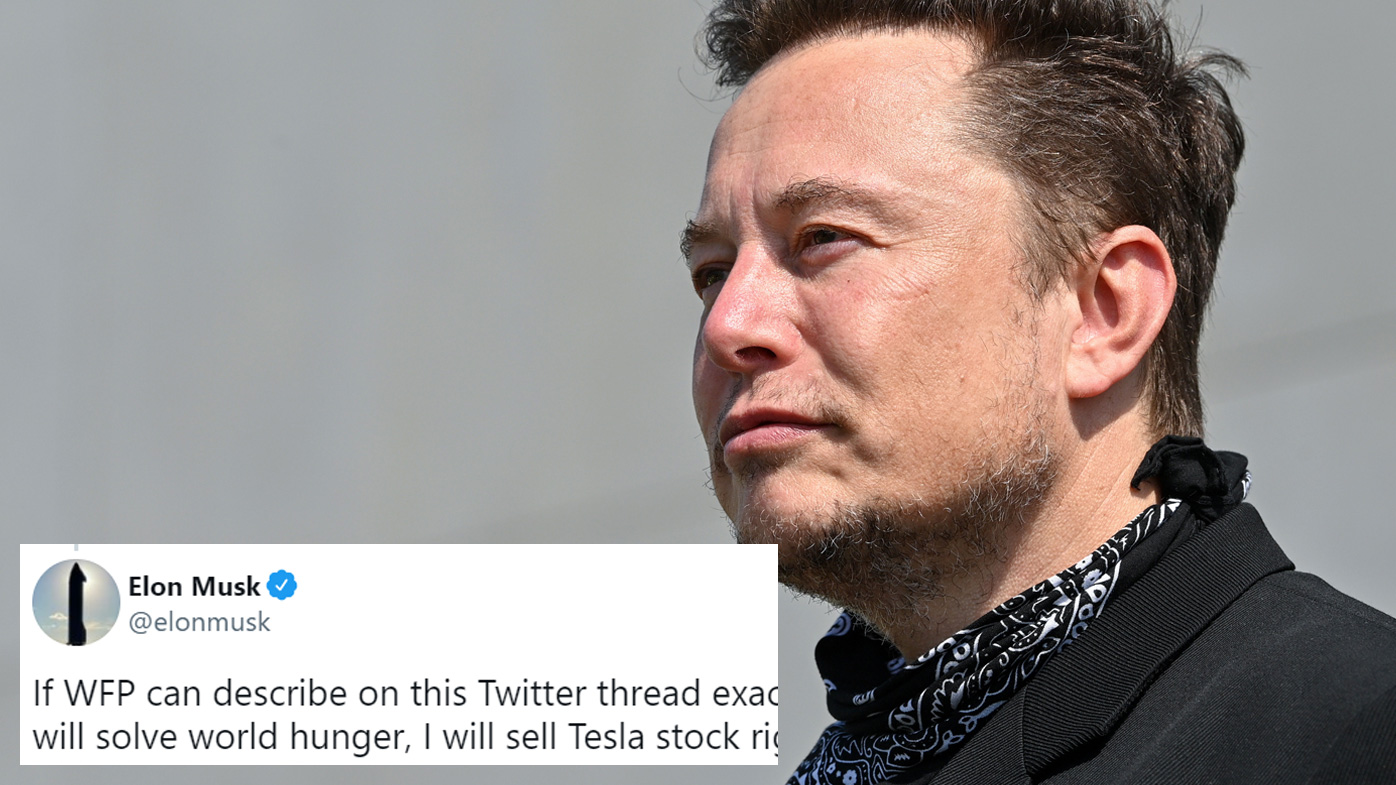 But the $US 2.5 billion ($3.42 billion) profit is only a small fraction of his net worth. His net worth, as calculated by Bloomberg, is nearly $US 300 billion ($410 billion), making him the richest person on the planet.

Most of Musk’s net worth is his Tesla shares and options to buy additional shares. Tesla became only the sixth company to ever be worth $US 1 trillion ($1.37 trillion) two weeks ago. But he is also the primary shareholder in privately held SpaceX.