A Queensland mother and 10 Victorians have become instant millionaires after winning the $50 million Oz Lotto jackpot on Tuesday night.

The mother from Mackay bought her winning ticket online, while the 10-member syndicate purchased their tickets at different outlets across Victoria.

“Are you serious? Oh my god. I’ve won $25 million?” the Mackay mother said when told by officials from The Lott that she had won.

“Oh my god. Honestly? This is crazy.

“This cannot be true. Oh my god. Are you sure it’s me? Really? Are you sure? Is this real?

“This is crazy. This is so cool.

“It was a last-minute decision to buy an entry. I cannot believe it.”

The Mackay mother said she couldn’t “wait to help my family” with her winnings and always had planned to retire with a windfall.

“It looks like that’s what I’ll be doing,” she said.

READ MORE: Neighbours in Western Sydney win over $3m together in the lotto 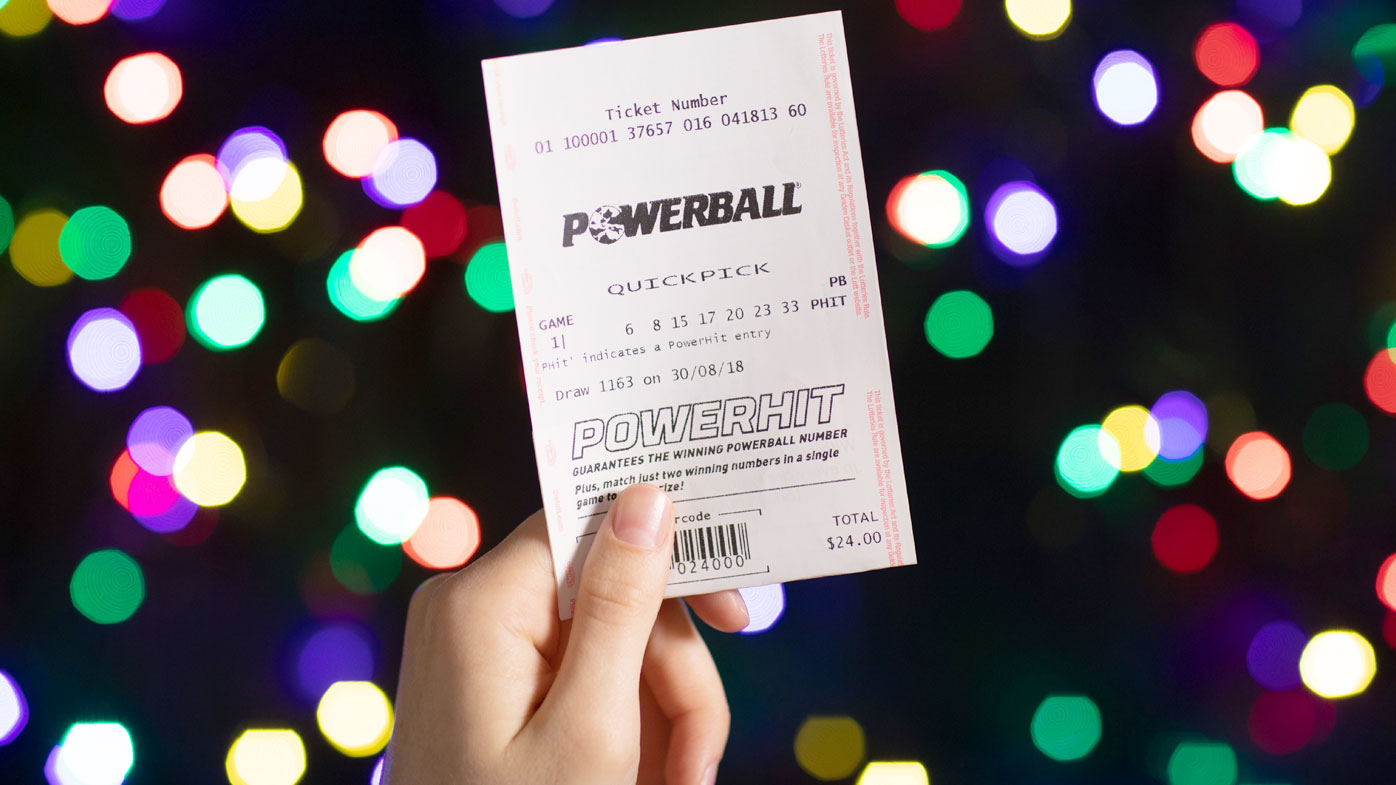 The Lott said some of the new Victorian millionaires may still be unaware of their new fortunes.

In the 12 months to June, 23 division one winning Oz Lotto entries across Australia collectively won more than $283 million.

The biggest single Oz Lotto jackpot was $50 million, won by a North Sydney woman in July 2020.