Rivian, the electric vehicle maker backed by Amazon and Ford, made its Wall Street debut on Wednesday, surrounded by mania that befits a market that appears to be defying gravity.

The initial public offering is the largest globally of the year, and the 12th largest listing ever, according to data provider Refinitiv. The only automakers Rivian is trailing are Tesla, Toyota, Volkswagen and Mercedes-Benz owner Daimler.

What’s driving the hype? After some choppiness, electric vehicle stocks are hot again. Late last month, Tesla became the first automaker to be worth more than $US 1 trillion ($1.37 trillion).

Shares in Lucid Motors, which recently started deliveries of its luxury Air sedan, have popped almost 350 per cent this year.

There is a huge market opportunity as the world tries to wean itself off its dependence on fossil fuels. According to the International Energy Agency, there were 10 million electric cars on the road at the end of 2020. 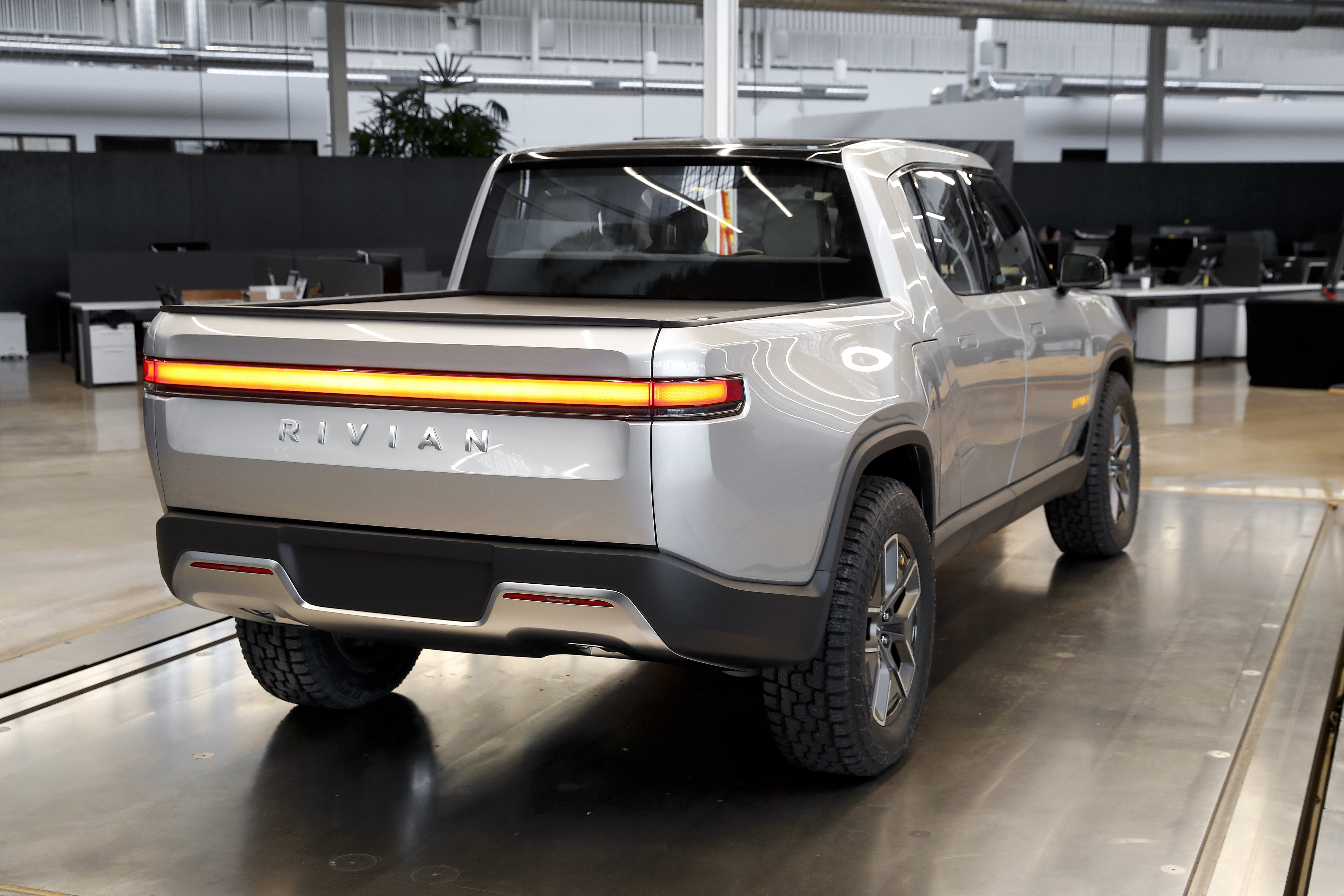 By 2030, that number could reach 145 million or higher if governments meet ambitious climate targets.

Investors see Rivian as a prime candidate to cash in on this shift. The company has a deal to deliver 100,000 vehicles to Amazon by 2025. It could try to secure agreements with other logistics companies, too.

But Rivian is far from a mature company. It only started producing and delivering vehicles in September (yes, two months ago). And it faces huge challenges to scale up manufacturing in an environment that’s confounding even the biggest players.

The company’s valuation “implies a ridiculous amount of production” over the next decade, David Trainer, the CEO of research firm New Constructs, told me. 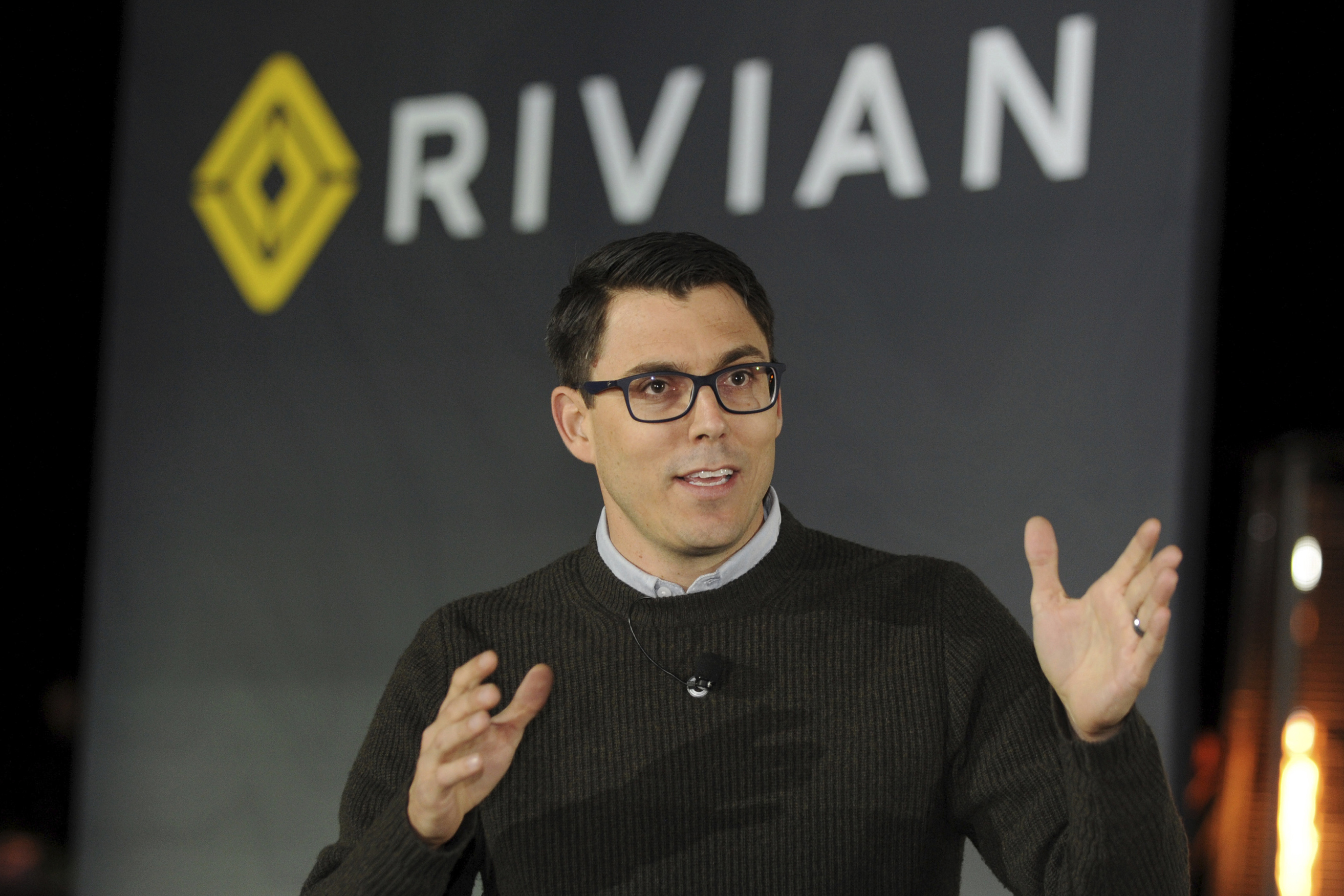 Rivian needs to produce well over 1 million vehicles by the end of the decade to justify its rich valuation, according to Trainer. Tesla, which started production in 2008, delivered just under 500,000 cars last year.

“It’s taken Tesla over a decade to get to a level that Rivian is supposed to double,” Trainer said.

Plus, it will face major competition, as traditional automakers like Volkswagen and General Motors invest billions in producing their own electric cars.

Trainer said that valuations for companies like Tesla and Rivian seem to indicate that the legacy brands are “all going to go out of business, even though many of them have established electric vehicle sales.”

The takeaway: The market is flush with cash as a result of unprecedented stimulus from central banks and governments.