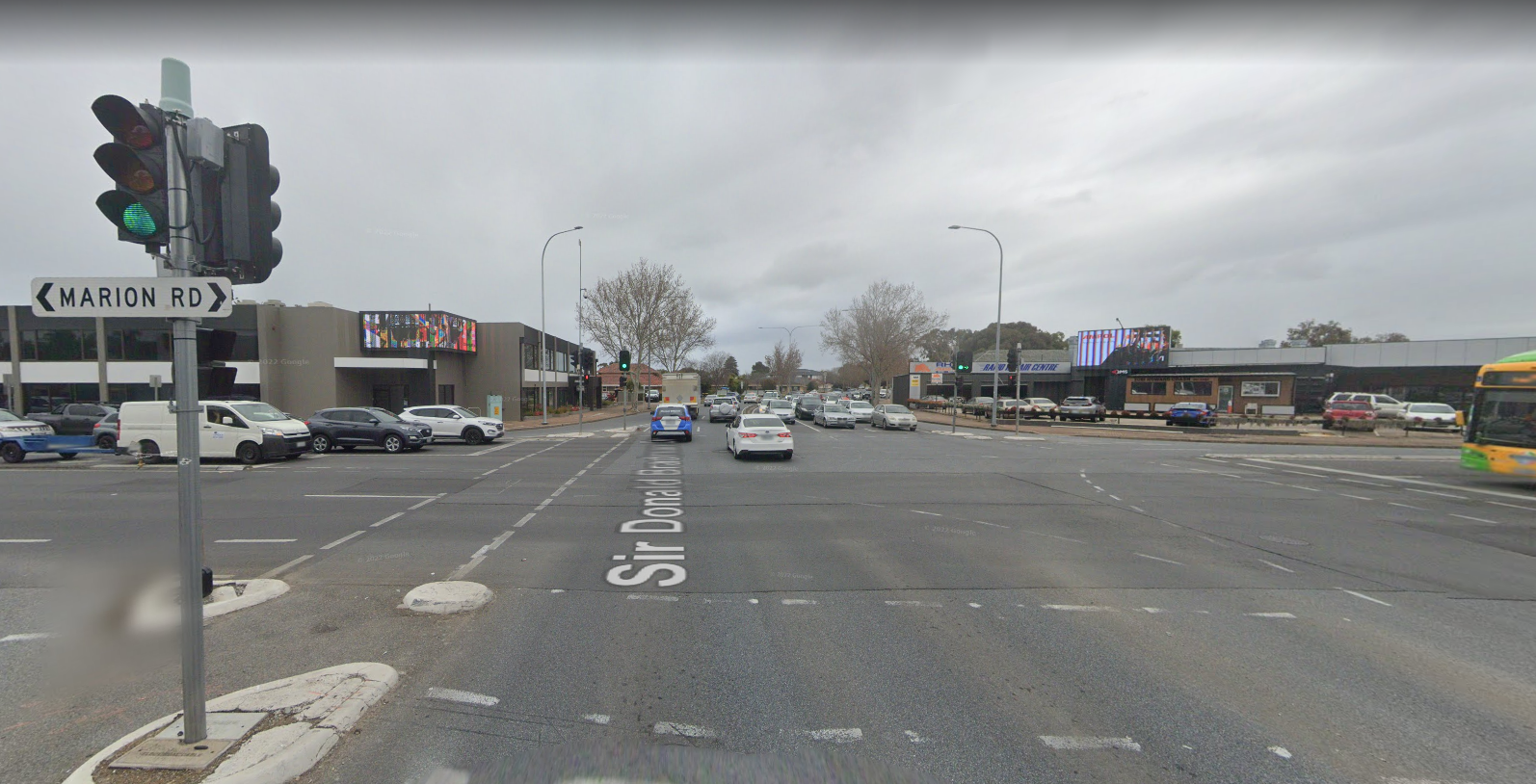 Eight youths have been arrested after they drove an allegedly stolen car through Adelaide overnight.

The boys, aged between 17-years-old and 12-years-old, were all spotted in a ﻿Toyota SUV on Sir Donald Bradman Drive, just after midnight on Saturday morning, police said.

South Australia Police alleged the car had been stolen from ﻿Glynde the previous day.

"Police didn't attempt to stop the car but called in PolAir to assist from above," SA Police said in a statement.

"The vehicle travelled west out of the city where patrols successfully spiked the car on Henley Beach Road."

After spikes were deployed, the juveniles continued to drive the car to ﻿Yorktown Crescent in Henley Beach South where they dumped the car and ran from officers.

They were bailed and are due to face ﻿Adelaide Youth Court on February 24.

READ MORE:﻿ How this 30-year-old travelled to 150 countries

A-12-year-old boy from Campbelltown and a 17-year-old from Oakden were charged with illegal use of a motor vehicle and breach of bail offences.

They are behind bars and will appear in ﻿Port Adelaide Magistrates Court on January 9.