In a dramatic turn of events, the jury in the trial of Benjamin Hoffmann has been sent home.

Seven weeks into his nine-week trial, the 47-year-old has pleaded guilty to the murders of Hassan Baydoun, Michael Sisois and Robert Courtney.

He has also pleaded guilty to the manslaughter of Nigel Hellings who was found shot dead inside his unit.

No explanation was provided for the last-minute decision to change his plea.

Throughout the trial, the jury went on a tour of the gunman’s crime scenes and heard evidence from 150 witnesses.

The crown’s case was that on June 4, 2019, Benjamin Hoffmann was high on ice when he went on a bloody rampage. 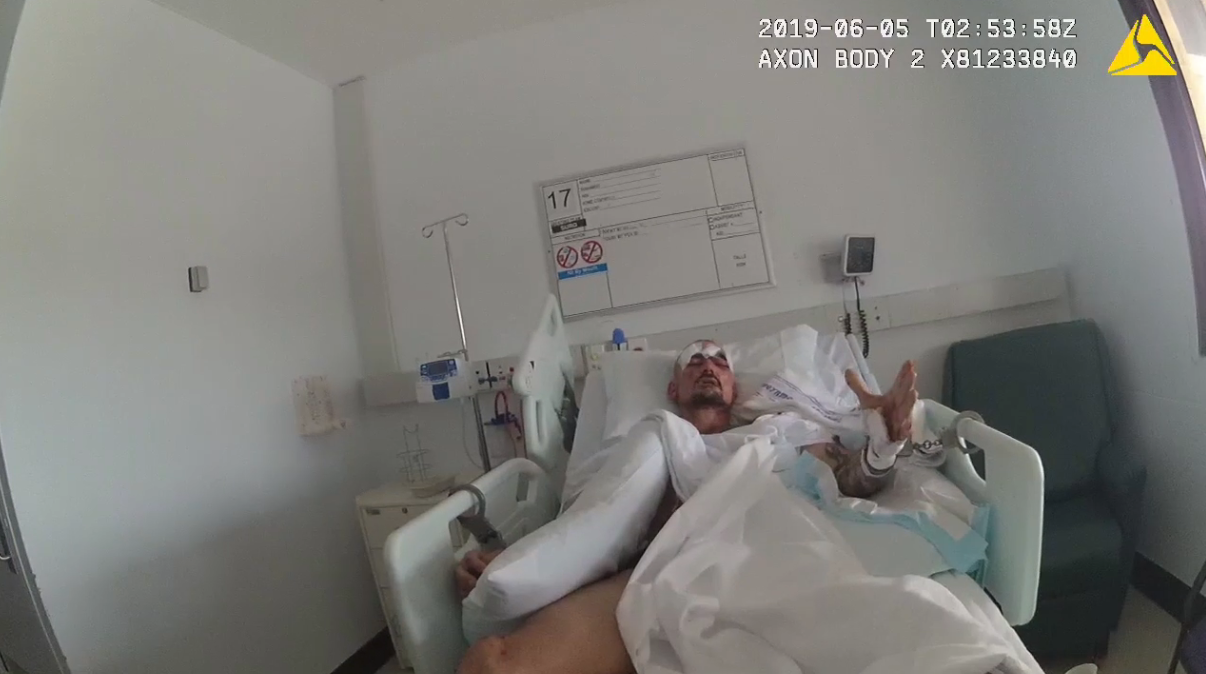 Armed with a shotgun and bowie knife, he travelled around Darwin looking for a man named Alex Deligiannis – who he believed had been pimping out his girlfriend, Kelly Collins.

When giving evidence, both Mr Deligiannis and Ms Collins denied the claim.

Hoffmann was taken into custody nearly an hour after he fired his first shot.

Moments before the arrest, the gunman called police and told them he had “killed sexual predators.” 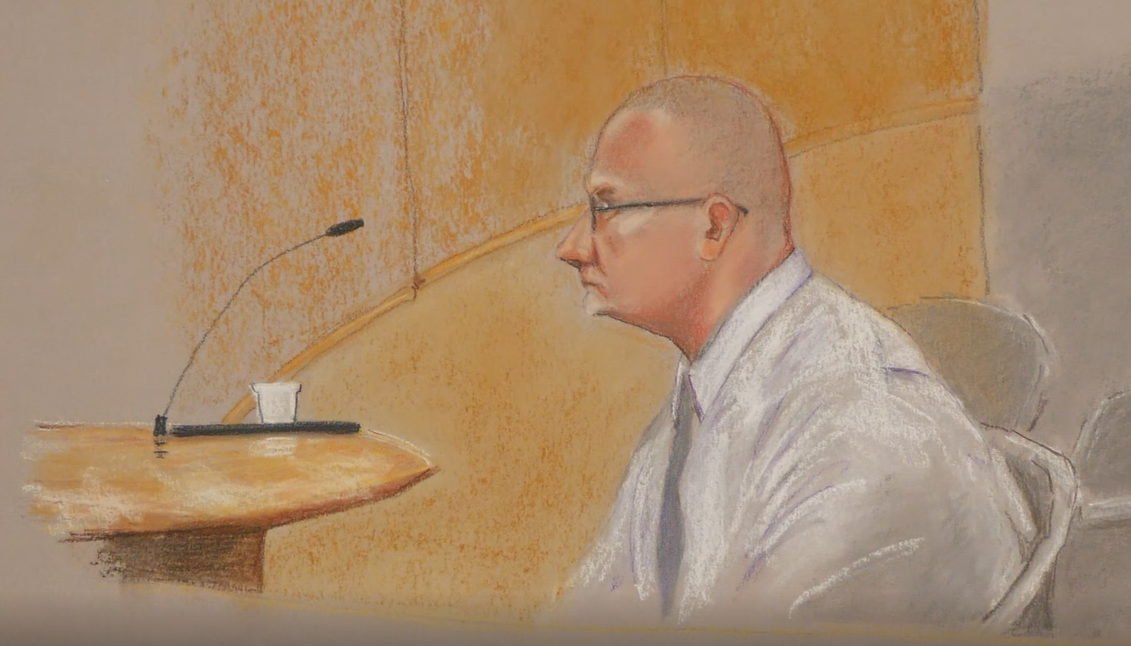 After the shootings, Mr Hoffmann also claimed to have been poisoned by one of his victims, Michael Sisois.

CCTV played before the jury showed the moment Mr Sisois was murdered in the Buff Club carpark, with a shot to the head.

Psychiatrists who assessed Mr Hoffmann in hospital and prison said they believed he did not suffer from a psychiatric illness.