Daily cups off coffee could extend your life, study suggests

The monkeypox vaccine is more widely available now. Are you eligible to get it?

‘Now is not the time to stay neutral:’ Planned Parenthood CEO challenges execs to take action

2 symptoms are emerging as dominant in long COVID cases

Florida female student athletes are asked about their menstrual history. That’s raising red flags and concerns in a post-Roe world.

Who's on board with U.S. plan for its first over-the-counter birth control pill and who isn't

Solving puzzles can boost your brain health. Here's how.

Is life better or worse after serving in the defence force?

You're probably taking too much melatonin—and using it too often

For Henri Bader, life began at 70 when the 91yo began work as a macadamia farmer

Your teen is supposed to argue with you. How you handle it will help them long after they’ve left home

In an outback mine kitchen, a group of women are working on a lifesaving 'secret recipe'

Pregnant women with clinical levels of anxiety give birth earlier

Why COVID isn't like the flu (yet) in one brutal graph

Women have been led astray on egg-freezing, bombshell study finds. There are 2 major things they have to know

'The tools are getting picked off’: An ever-mutating mix of COVID variants means fewer and less effective treatments this fall

As Tom Brady's TB12 program gets taught in Florida schools, experts have questions

The U.S. ordered 171 million updated COVID booster shots but only 4.4 million went into arms as Biden says ‘the pandemic is over’

Don't celebrate yet: The end of the pandemic is 'still a long way off', WHO chief says

Biden says the COVID pandemic is 'over'

Smokers pass on risk of asthma to their unborn grandchildren 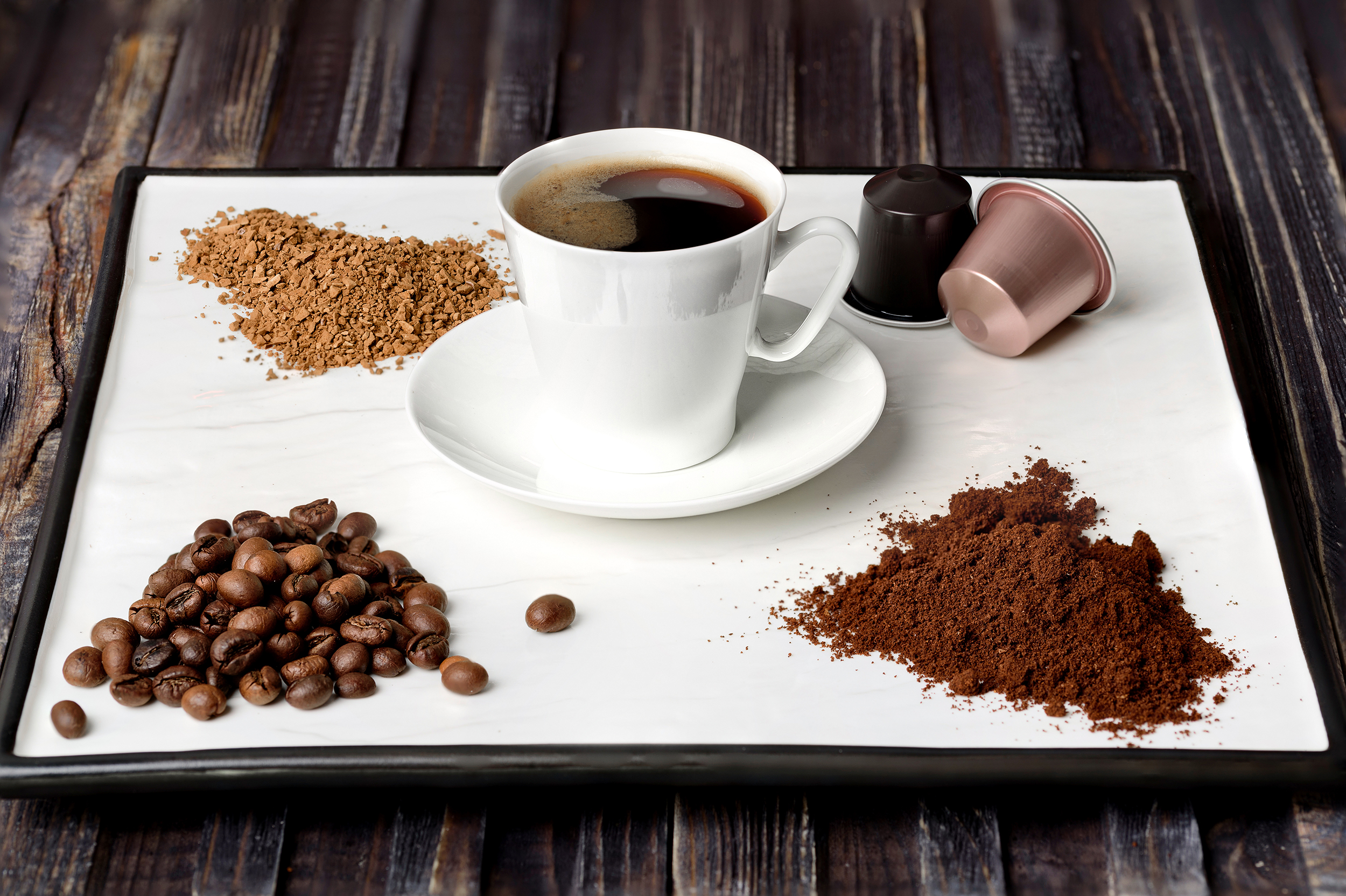 Drinking two to three cups a day of most types of coffee may protect you from cardiovascular disease and early death, a new study has found.

"The results suggest that mild to moderate intake of ground, instant and decaffeinated coffee should be considered part of a healthy lifestyle," said study author Peter Kistler, head of clinical electrophysiology research at the Baker Heart and Diabetes Institute and head of electrophysiology at Alfred Hospital in Melbourne.

Researchers found "significant reductions" in the risk for coronary heart disease, congestive heart failure and stroke for all three types of coffee.

However, only ground and instant coffee with caffeine reduced the risk for an irregular heartbeat called arrhythmia. Decaffeinated coffee did not lower that risk, according to the study published this week in the European Journal of Preventive Cardiology.

Prior studies have also found moderate amounts of black coffee — between three and five cups daily — have been shown to lower the risk of heart disease, as well as Alzheimer's, Parkinson's, type 2 diabetes, liver disease and prostate cancer.

"This manuscript adds to the body of evidence from observational trials associating moderate coffee consumption with cardioprotection, which looks promising," said Charlotte Mills, a lecturer in nutritional sciences at the University of Reading in the UK, in a statement.

However, this study, like many in the past, was only observational in nature and therefore cannot prove a direct cause and effect, added Mills, who was not involved in the study.

READ MORE: Battle of west has NRL superfans fired up﻿ 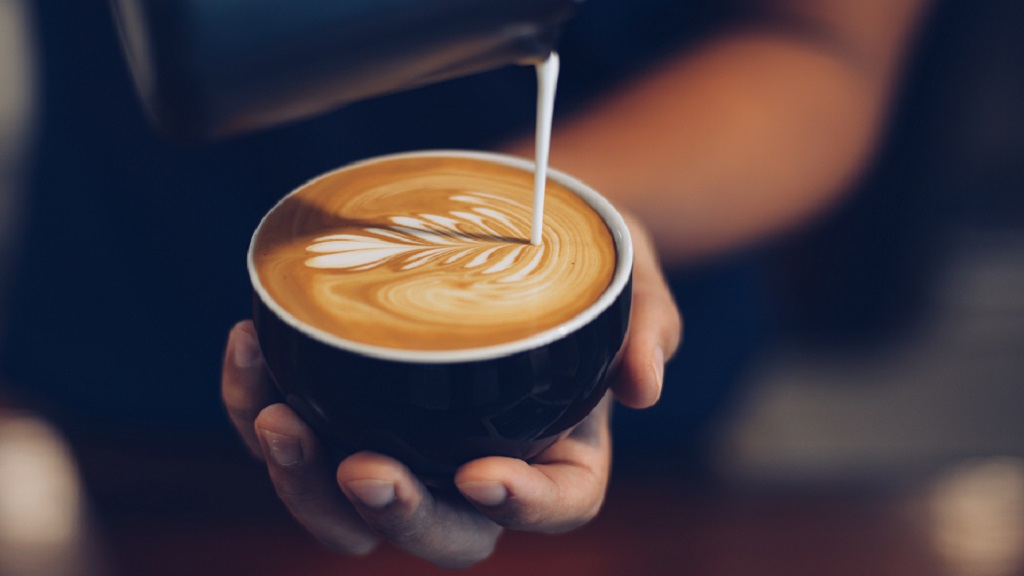 "Does coffee make you healthy or do inherently healthier people consume coffee?" she asked.

"Randomised controlled trials are needed to prove the relationship between coffee and cardiovascular health."

The study used data from the UK Biobank, a research database which contained coffee consumption preferences on nearly 450,000 adults who were free of arrhythmia or other cardiovascular disease at the start of the study.

After an average of 12.5 years, researchers looked at medical and death records for reports of arrhythmia, cardiovascular disease, stroke and death. After adjusting for age, diabetes, ethnicity, high blood pressure, obesity, obstructive sleep apnea, sex, smoking status, and tea and alcohol consumption, researchers found all types of coffee were linked with a reduction in death from any cause.

The fact that both caffeinated and decaffeinated coffee was beneficial "might suggest that it is not simply the caffeine which could potentially explain any associated reduction in risk," said Duane Mellor, a registered dietitian and senior teaching fellow at Aston University Medical School in Birmingham in the UK, in a statement. He was not involved in the study.

"Caffeine is the most well-known constituent in coffee, but the beverage contains more than 100 biologically active components," said Kistler, who holds joint appointments as a professor of medicine at the University of Melbourne and Monash University.

"It is likely that the non-caffeinated compounds were responsible for the positive relationships observed between coffee drinking, cardiovascular disease and survival," Kistler said.

Drinking two to three cups of coffee a day was linked to the largest reduction in early death, compared to people who drank no coffee, according to the statement. Ground coffee consumption lowered the risk of death by 27 per cent, followed by 14 per cent for decaffeinated, and 11 per cent for instant caffeinated coffee. 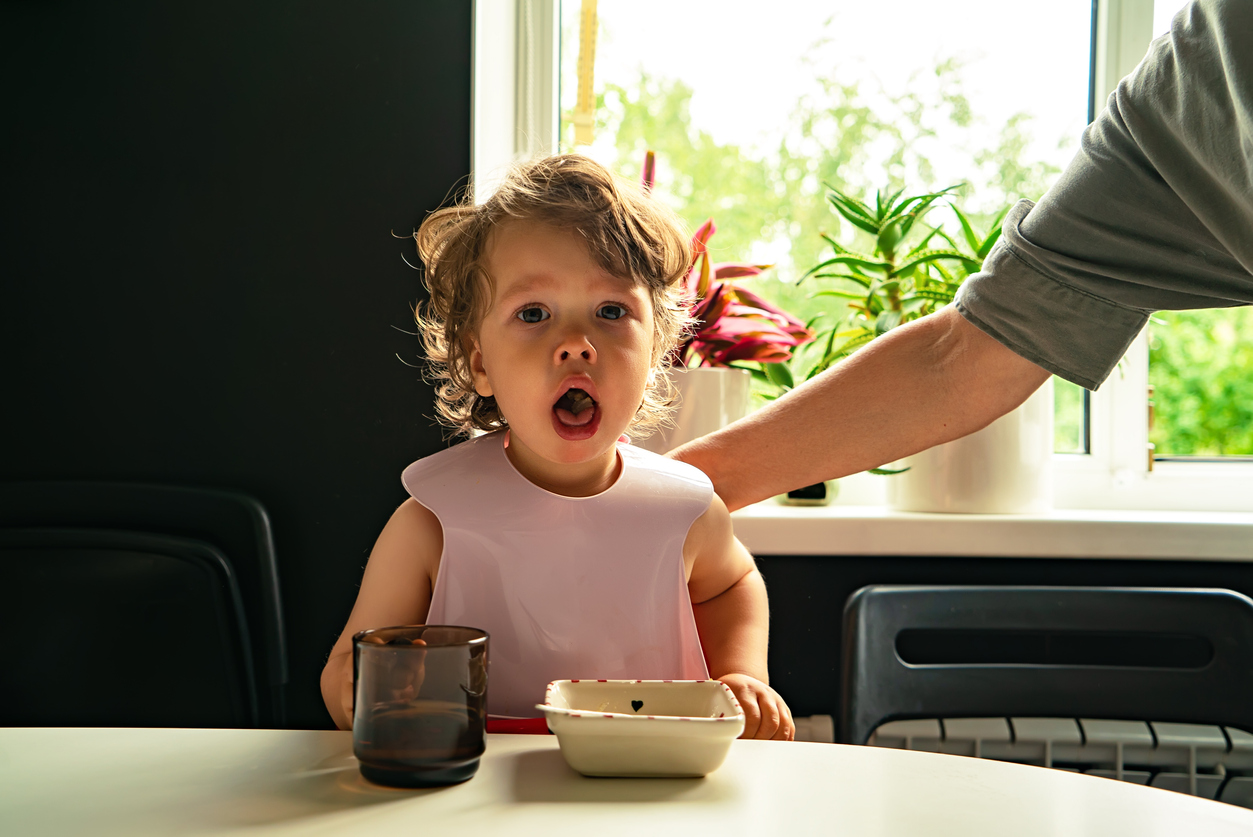 The link between coffee and a lowered risk for heart disease and stroke was not as robust: Drinking two to three cups a day of ground coffee lowered risk by 20 per cent, while the same amount of decaf coffee reduced risk by six per cent and instant by nine per cent.

The data changed when it came to coffee's impact on irregular heartbeat: Four to five cups a day of caffeinated ground coffee lowered risk by 17 per cent while two to three cups a day of instant coffee reduced the likelihood of arrhythmia by 12 per cent, the statement said.

A limitation of the study was that coffee consumption was self-reported at a single point in time, said Annette Creedon, a nutritional scientist and manager at the British Nutrition Foundation, which is partially funded by food producers, retailers and food service companies.

"This study had a median follow-up period of 12.5 years during which many aspects of the participants' diet and lifestyle may have changed," said Creedon in a statement. She was not part of the research.

In addition, coffee can produce negative side effects in some people, she added. People with sleep issues or uncontrolled diabetes, for example, should check with a doctor before adding caffeine to their diets.

These negative side effects "can be particularly relevant to individuals who are sensitive to the effects of caffeine," Creedon said. "Hence, the findings of this study do not indicate that people should start drinking coffee if they do not already drink it or that they should increase their consumption."

Most studies are focused on the health benefits of black coffee, and do not take into account the extra sugars, creams, milks and processed additives that many people use in coffee.

"A simple cup of coffee perhaps with a little milk is very different to a large latte flavoured with a syrup and added cream," Mellor said.

In addition, how coffee is brewed can also affect its benefits for health. Filtered coffee catches a compound called cafestol that exists in the oily part of coffee. Cafestol can increase bad cholesterol or LDL (low-density lipoproteins).

However, using a French press, Turkish coffee maker or boiling coffee (as is often done in Scandinavian countries), does not remove cafestol.

And, finally, coffee's benefits do not apply to children – even adolescents should not drink colas, coffees, energy drinks or other beverages with any amount of caffeine, according to the American Academy of Pediatrics.