More than 100 countries have pledged to end deforestation in the first major achievement of the UN climate conference COP26 in Glasgow.

The UK, which is hosting the summit, has hailed the commitment. But campaigners say they need to see the detail — such promises have been made, and broken, before.

Australia is a signatory to the pledge. The UK government said it has received commitments from leaders representing more than 85 per cent of the world’s forests to halt and reverse deforestation by 2030. 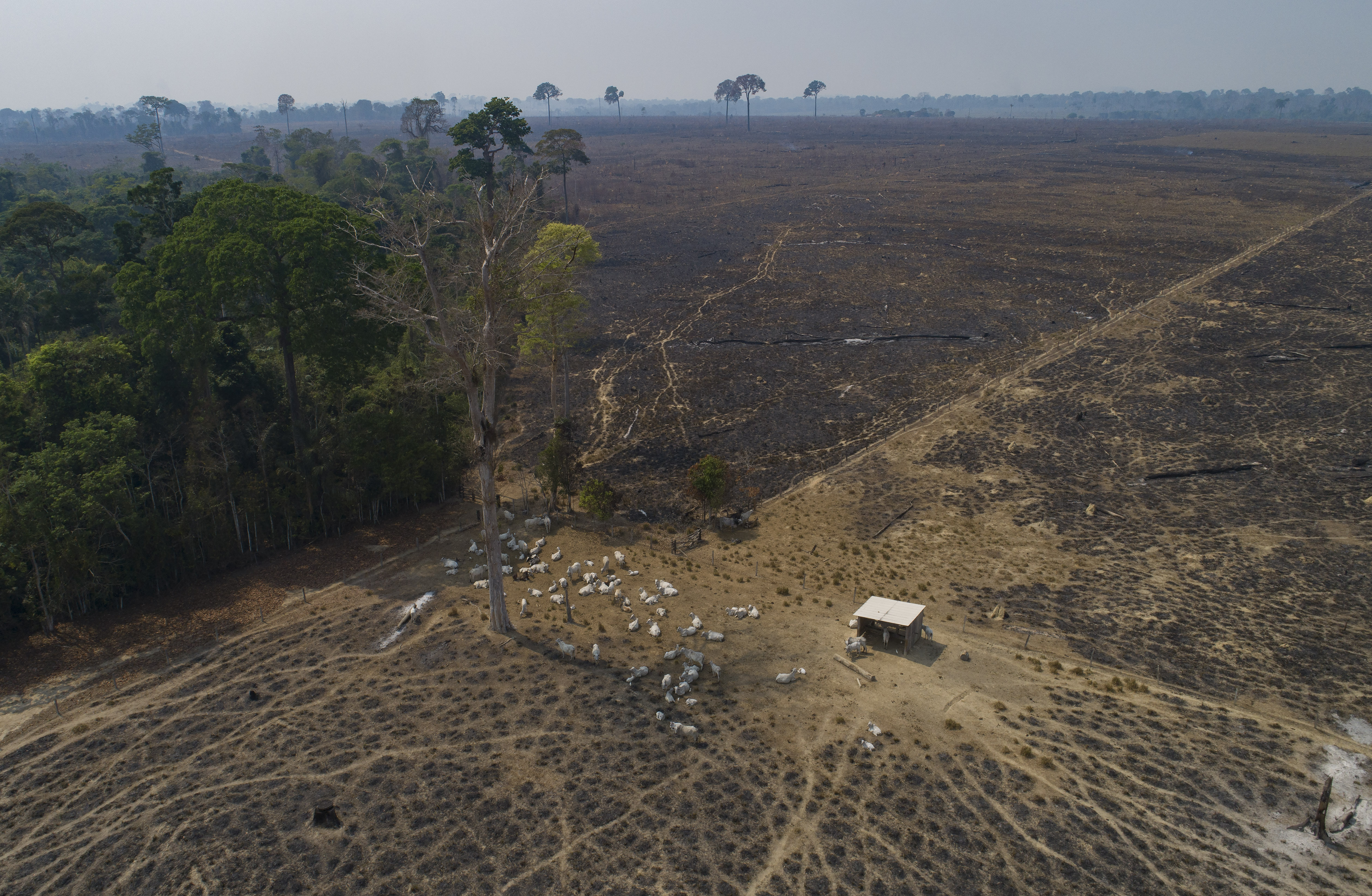 More than $US19 billion ($25.4 billion) in public and private funds have been pledged toward the plan, which is backed by countries including Brazil, China, Colombia, Congo, Indonesia, Russia and the United States.

Forests are considered important ecosystems and an important way of absorbing carbon dioxide — the main greenhouse gas — from the atmosphere.

But the value of wood as a commodity and the growing demand for agricultural and pastoral land are leading to widespread and often illegal felling of forests, particularly in developing countries.

Campaign group Human Right Watch cautioned that similar agreements in the past have failed to be effective.

READ MORE: ‘Stability we all depend on is breaking’: Attenborough’s powerful message 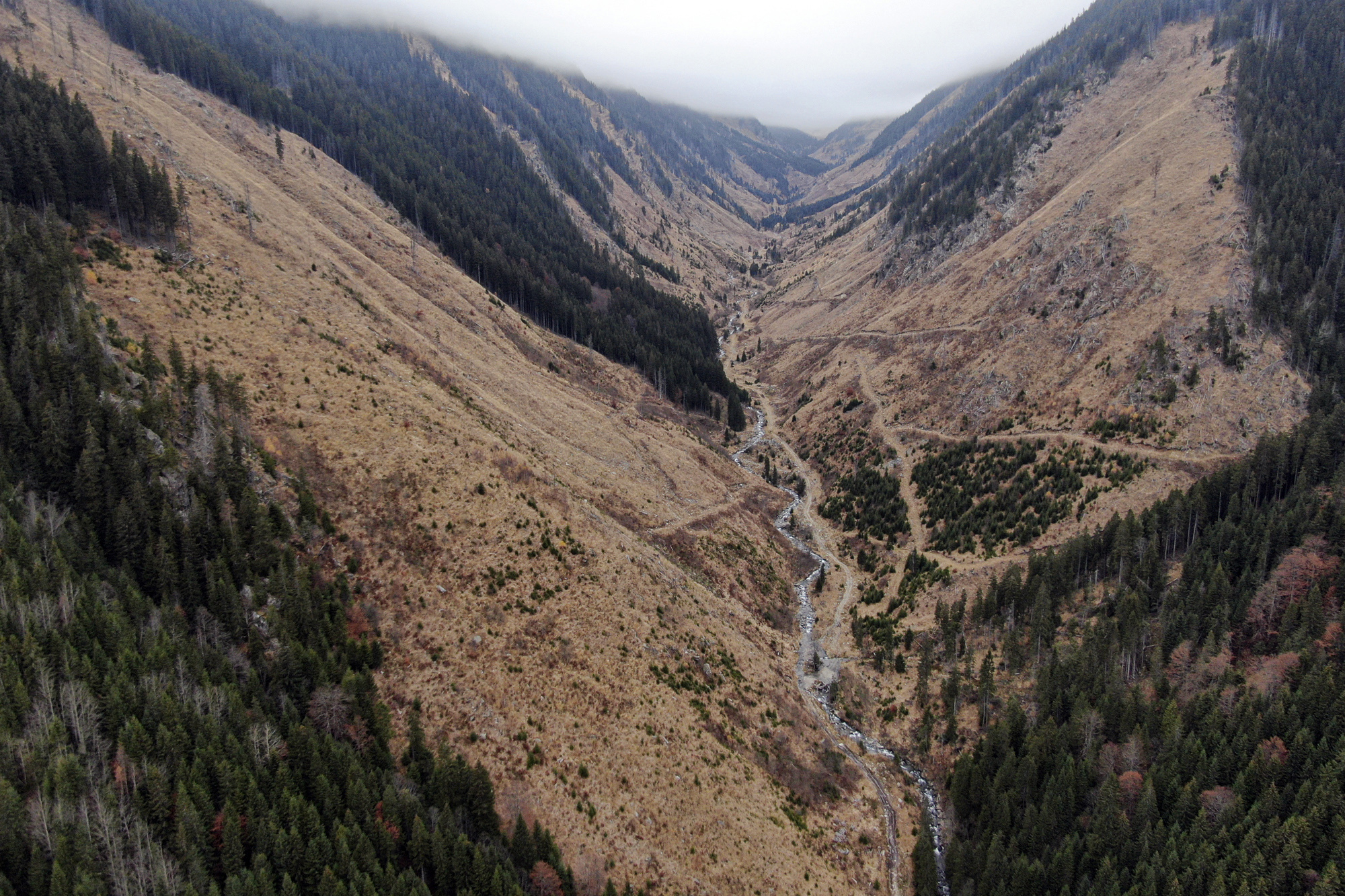 Luciana Tellez Chavez, an environmental researcher at the group, said strengthening Indigenous people’s rights would help prevent deforestation and should be part of the agreement.

Alison Hoare, a senior research fellow at political think tank Chatham House, said world leaders promised in 2014 to end deforestation by 2030, “but since then deforestation has accelerated across many countries.”

“This new pledge recognises the range of actions needed to protect our forests, including finance, support for rural livelihoods, and strong trade policies,” she said. “For it to succeed, inclusive processes and equitable legal frameworks will be needed, and governments must work with civil society, businesses and indigenous peoples to agree, monitor and implement them.”

About 130 world leaders are in Glasgow for the COP26 summit, which host Britain says is the last realistic chance to keep global warming to 1.5C above pre-industrial levels — the goal the world set in Paris six years ago.

READ MORE: World strapped to a ‘doomsday device’ and only climate action can save it On Monday, the leaders heard stark warnings from officials and activists alike. Prime Minister Boris Johnson described global warming as “a doomsday device” strapped to humanity. UN Secretary-General António Guterres told his colleagues that humans are “digging our own graves.” And Barbados Prime Minister Mia Mottley, speaking for vulnerable island nations, added moral thunder, warning leaders not to “allow the path of greed and selfishness to sow the seeds of our common destruction.”

Climate activist Greta Thunberg told a rally outside the high-security climate venue that the talk inside was just “blah blah blah” and would achieve little.

“Change is not going to come from inside there,” she told some of the thousands of protesters who have come to Glasgow to make their voices heard. “That is not leadership, this is leadership. This is what leadership looks like.”