When Hayden Stewart-Redgewell touched down in Adelaide last night, the last thing he expected was the four walls of a medi-hotel to become his view.

Mr Stewart-Redgewell is one of several travellers to be caught out after South Australia tightened its border with the Northern Territory, amid a growing COVID-19 outbreak.

The new rules, which came into affect at 7.45pm yesterday, mean any travellers who have not received a COVID-19 vaccination are not permitted into the state without first seeking a travel exemption.

Mr Stewart-Redgewell claims he has been stuck in hotel quarantine despite arriving before the restriction deadline.

“Just confusion and still a bit of shock that I’m here,” he told 9News.

“I just shouldn’t be here”.

For Brad, another traveller, the confusion started as soon as he prepared to disembark off the plane.

He has received one dose of a COVID-19 vaccine. 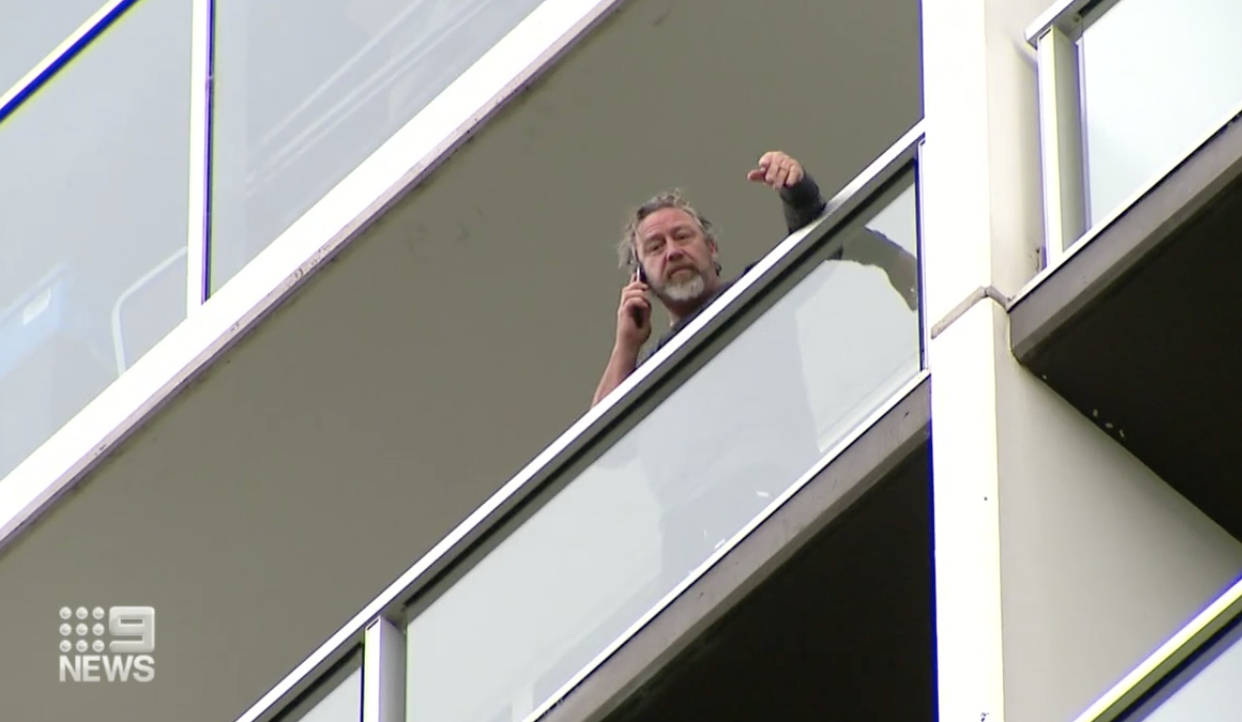 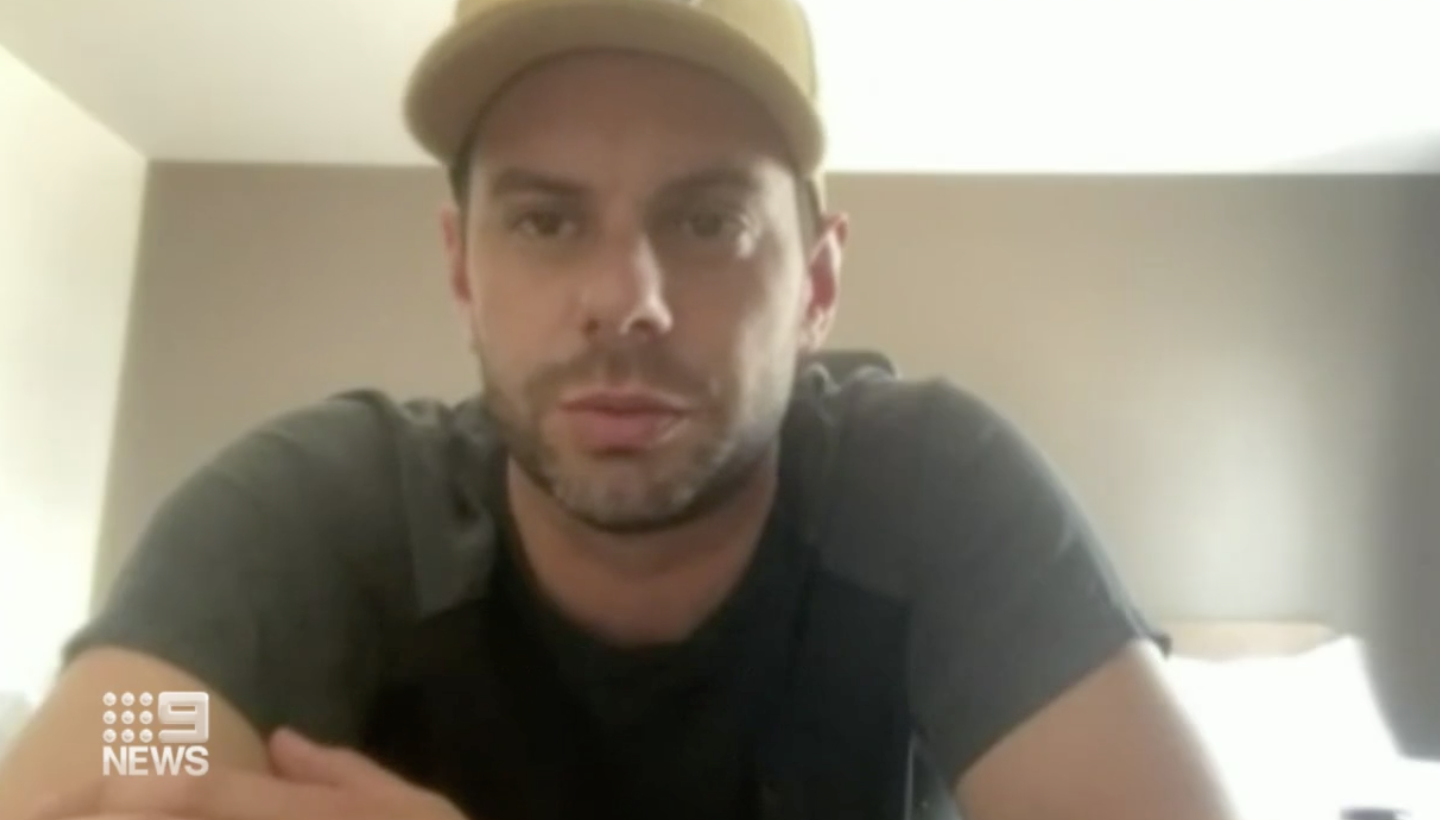 “(The pilot) goes, ‘actually folks just had a message through if you’re not double-vaxxed you’re in a bit of a strife’,” he said.

The sentiment is echoed by Nathan Voller, another arrival into the state.

“I mean our flight come in at 6.20pm we shouldn’t really be here, we should have walked straight through,” he said.

Instead, the travellers were met by authorities and forced to wait more than two hours in the airport. 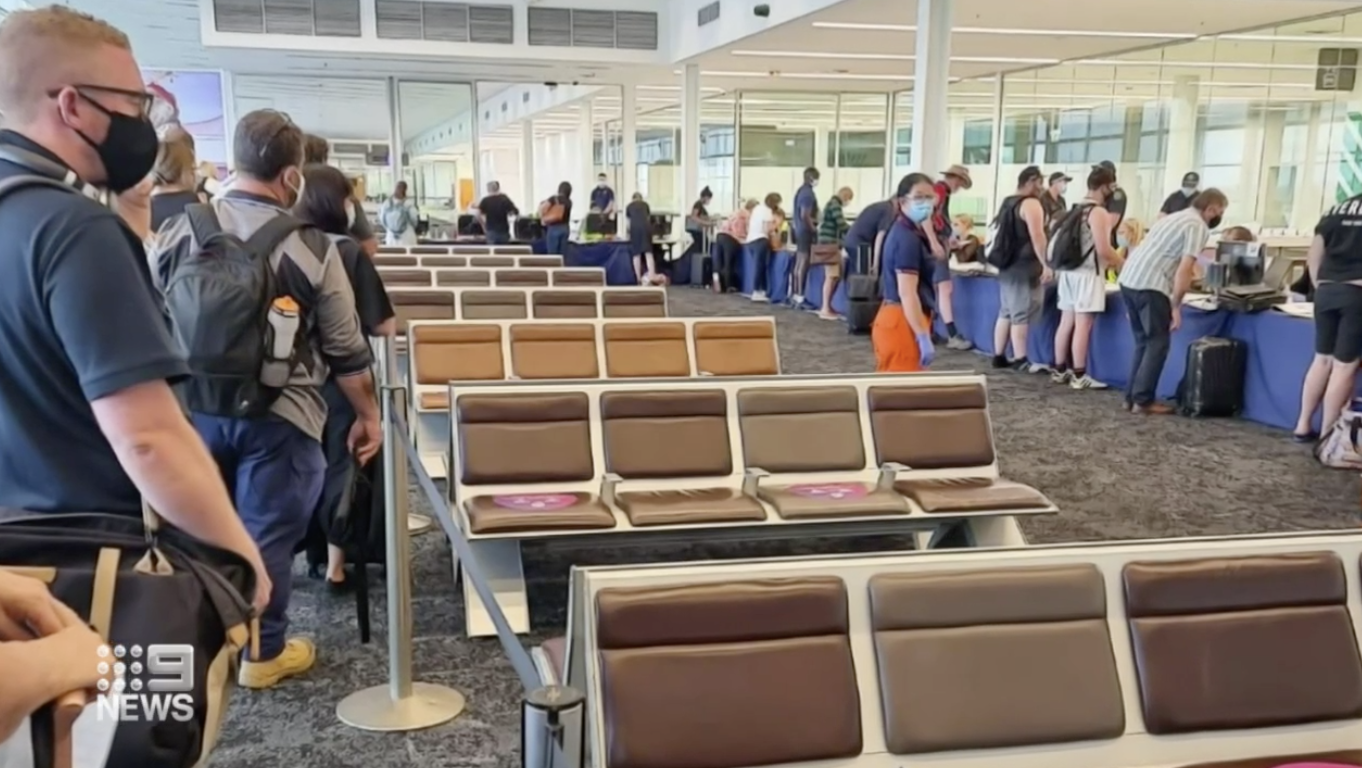 Fully-vaccinated travellers coming from the Northern Territory are only required to get tested on days 1, 5 and 13 and only need to self-quarantine until the first negative result.

9News reached out to South Australia Police for comment, they said that under questioning they determined the travellers fell under level six restrictions and were therefore not permitted to enter.

“South Australia Police can advise that an Authorised Officer, pursuant to the Emergency Management Act is able to give a person a direction prior to the publishing of a Direction by the State Coordinator,” they said in a statement.

“It was determined that the (travellers) were subject to level six restrictions (not permitted to enter) and directed to medi-hotel accommodation until a return flight could be arranged by SA Health.”