Collisions between black holes and stars spark 'tsunami' in space

The ripples created by massive cosmic collisions have reached Earth after travelling across the universe for billions of years.

Scientists have detected the largest number of these gravitational waves since the cosmic events were first discovered in 2015, according to new research.

Astronomers made 35 new detections of gravitational waves, or ripples in space-time, between November 2019 and March 2020.

The cosmic waves were largely created by pairs of merging black holes, but several were born of rare collisions between dense neutron stars and black holes.

It’s a giant leap from when just three gravitational waves were detected between 2015 and 2016.

This brings the known number of detected gravitational waves to 90 from 2015 to 2020.

They were detected by the Laser Interferometer Gravitational-Wave Observatory, or LIGO, in the US, and the Virgo gravitational-wave observatory in Italy.

The results of the latest observation campaign were published on Monday.

Gravitational waves can help scientists better understand the violent life cycle of stars and why they turn into black holes or neutron stars when they die.

These ripples in space-time were first predicted by Albert Einstein in 1916 as part of his theory of general relativity.

This latest discovery is “a tsunami” and a “major leap forward in our quest to unlock the secrets of the Universe’s evolution,” study co-author Susan Scott, a professor at the Australian National University Centre for Gravitational Astrophysics, said in a statement.

“This really is a new era for gravitational wave detections, and the growing population of discoveries is revealing so much information about the life and death of stars throughout the Universe,” she said.

“Looking at the masses and spins of the black holes in these binary systems indicates how these systems got together in the first place.” 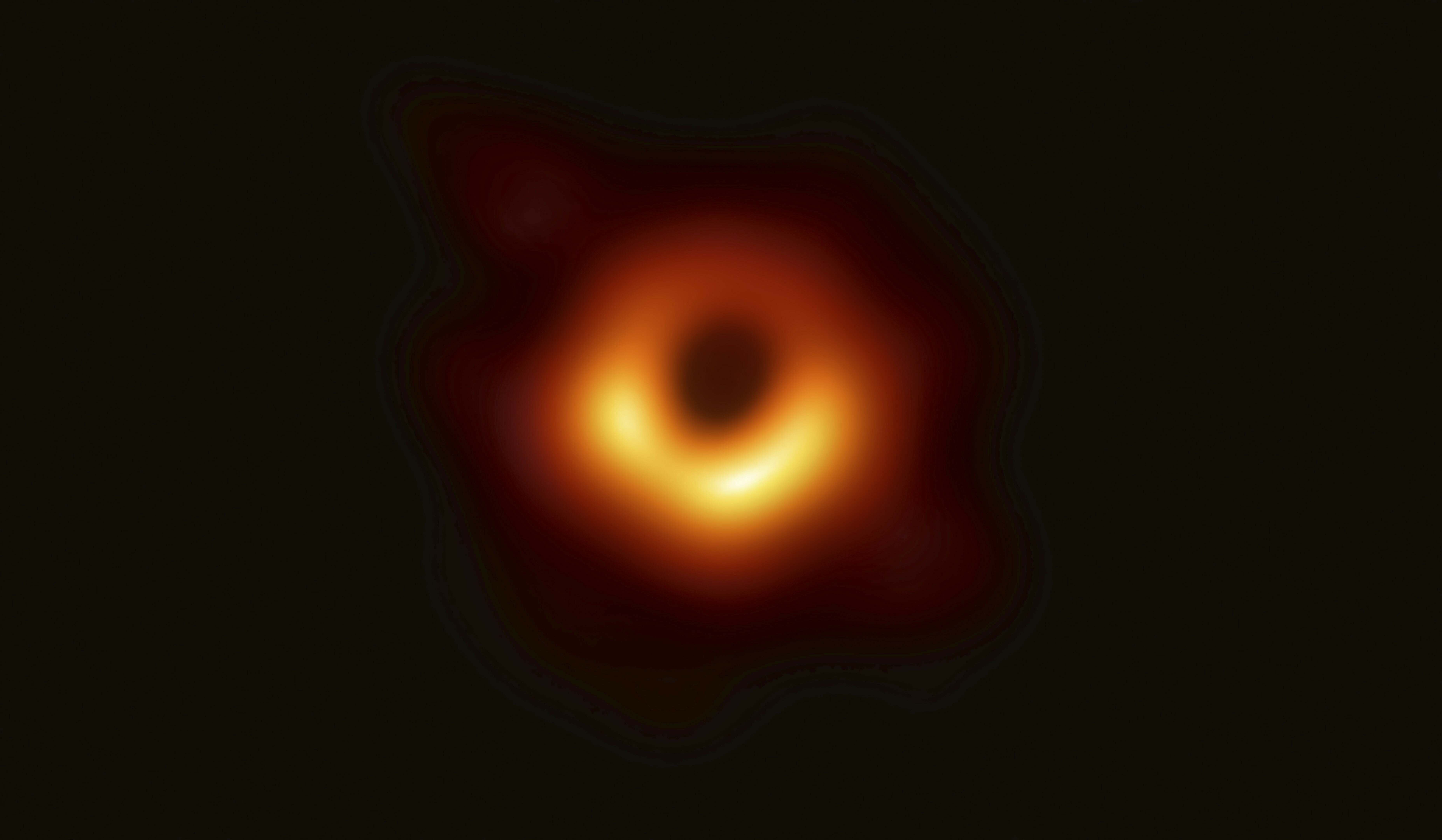 Improving the sensitivity of the detectors to gravitational waves is helping scientists track more of them than before, Professor Scott said.

“The other really exciting thing about the constant improvement of the sensitivity of the gravitational wave detectors is that this will then bring into play a whole new range of sources of gravitational waves, some of which will be unexpected,” she said.

This new catalogue of gravitational waves includes black holes of all shapes and sizes, in addition to the rare mergers of neutron stars and black holes.

Black holes and neutron stars are both the result of star death.

When stars die, they can collapse into ravenous black holes that consume all of the matter around them.

Or they can form a neutron star, an incredibly dense remnant that remains after a star explodes.

Improving and refining the detectors is also helping scientists tackle the mass gap, or identifying what exists within this range.

READ MORE: Recommendations to be acted on after girl dies waiting at WA hospital

“Only now are we starting to appreciate the wonderful diversity of black holes and neutron stars,” study co-author Christopher Berry, a member of the LIGO Scientific Collaboration, said in a statement.

“Our latest results prove that they come in many sizes and combinations.

“We have solved some long-standing mysteries but uncovered some new puzzles too.

“Using these observations, we are closer to unlocking the mysteries of how stars — the building blocks of our universe — evolve.”

Dr Berry is also a lecturer at the University of Glasgow and a visiting scholar at Northwestern University’s Center for Interdisciplinary and Exploratory Research in Astrophysics, or CIERA.

The LIGO and Virgo detectors will be joined by the Kamioka Gravitational Wave Detector project in Japan for the next observing run scheduled to begin in late 2022.

Until then, scientists around the world will study the latest observations to look for intriguing signals that may be hiding in the data.

“It turns out that the gravitational-wave universe is incredibly exciting,” Maya Fishbach, a NASA Einstein Postdoctoral Fellow at CIERA and member of the LIGO Scientific Collaboration, said in a statement.

“Our upgraded detectors will be able to catch quieter signals, including black holes and neutron stars that merged even farther away, with signals from billions of years ago.

“I can’t wait to discover what else is out there.”