For many of us grocery shopping is a mundane task, but for people living with dementia hitting the shops can be an overwhelming excursion.

Coles has partnered with aged care provider HammondCare to build mini supermarkets within their facilities nationally.

Former NSW Premier and now Hammondcare CEO Mike Baird said the organisation’s dementia-friendly village in Melbourne’s east will be the first to open a mini Coles on site.

“Research shows that those with dementia — often the activity they miss the most is shopping,” Mr Baird told 9News.

“It is all about independence, it is about dignity, it is about choice … about residents doing the activities they enjoy.”

Coles Group CEO Steven Cain said the stores would be small in size, but big in range.

Supermarket shelves will be stocked with items that reflect the tastes of their more senior consumers.

“A lot of them like brands they’ve got used to over their time.” 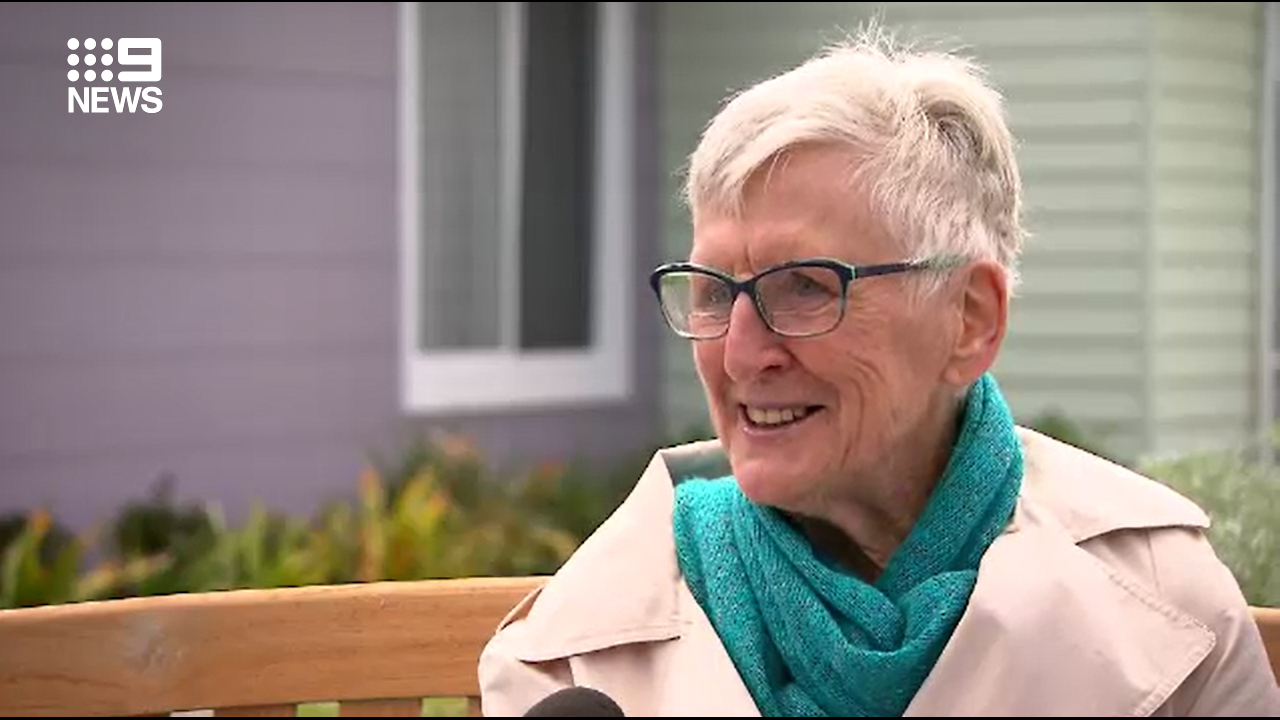 HammondCare resident Una Daniel is among 500,000 Australians living with dementia.

The 83-year-old is excited about the concept of having a mini supermarket just a short walk from her aged care cottage.

“I’m very definite about what I want … and that needs to be taken into account,” Ms Daniel said.

Unlike major modern grocery stores, residents will not have to grapple with self-checkouts. 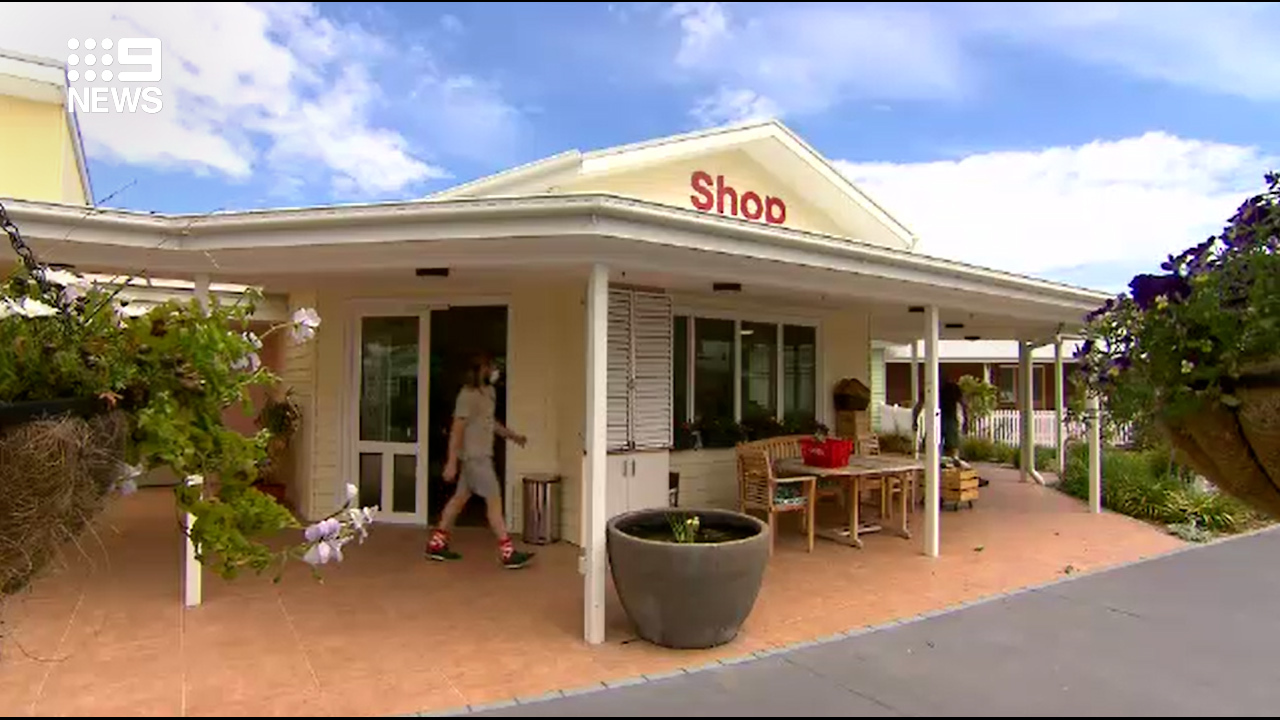 They can simply choose the items they need and take them back to their accommodation.

The first Coles/HammondCare mini supermarkets will open in Caulfield, Victoria, followed by outlets in Adelaide and Sydney.

While the final designs are still in progress, the aim is to allow visitors such as residents’ family members to also patronise the little supermarkets.

Mr Cain said the supermarket giant was not eyeing off a major move into aged care, but the company was cognizant seniors account for a large proportion of their consumer base.