'Close to death': Children from Turpin 'house of horrors' speak for first time

Children who grew up in the Turpin family’s infamous “house of horrors” have spoken about their years in “hell” for the first time.

California couple David and Louise Turpin were jailed for life in 2019 after pleading guilty to torturing and imprisoning their children for years.

Their shocking abuse was only ended when their then-17-year-old daughter Jordan managed to escape the house and call 911, in January 2018.

Now, Jordan and one of her sisters have spoken to ABC US in a special set to air this month.

In a preview of the special, Jordan speaks about the moment she made the call that changed her and her siblings’ lives.

“My whole body was shaking,” she said, tearing up. 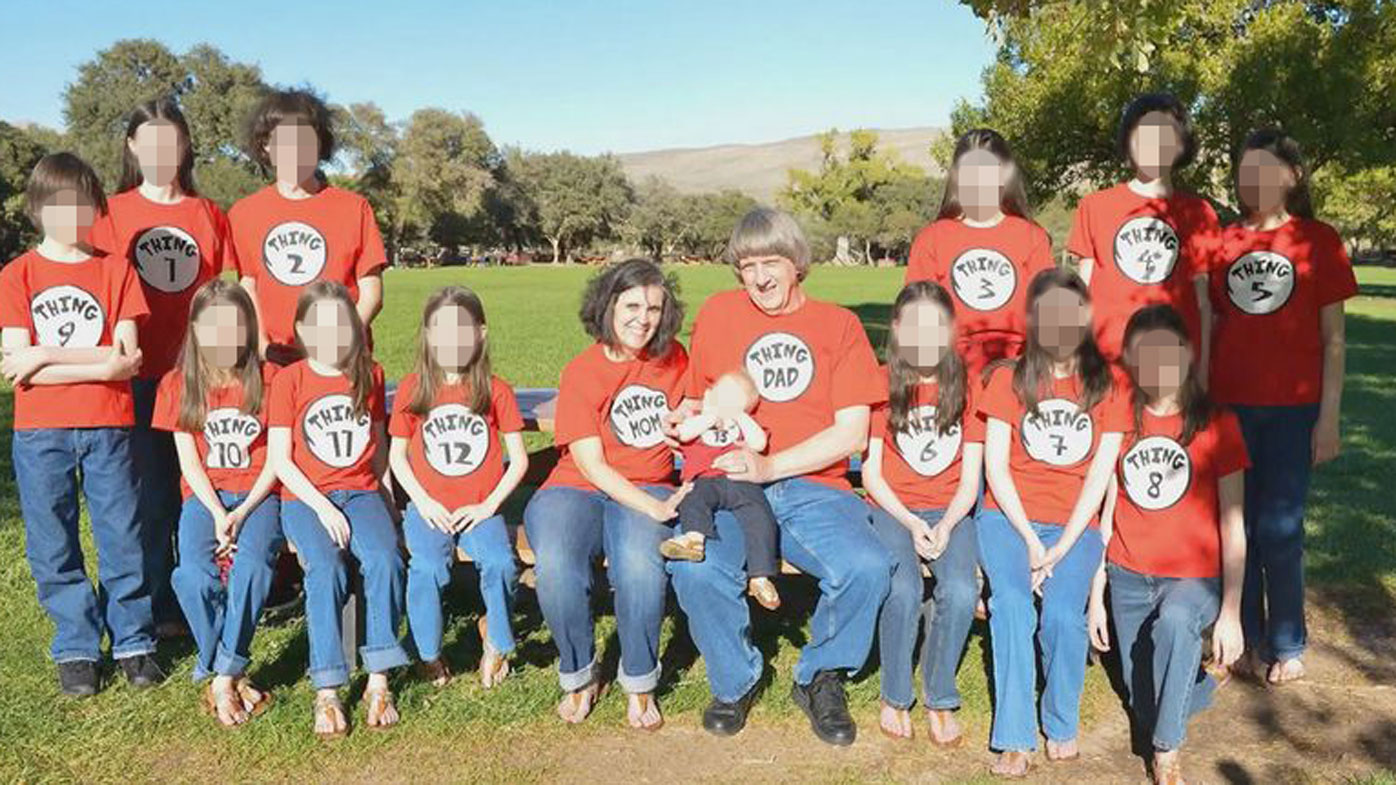 “I think it was coming so close to death, so many times.”

She said it was a “now or never” situation.

“If something happened to me, at least I died trying.”

Jordan can also be heard talking to a police deputy en route to the house.

“My two little sisters right now are chained up,” she said.

“Where are they chained up at?” the officer asks.

“On their bed,” Jordan replies. 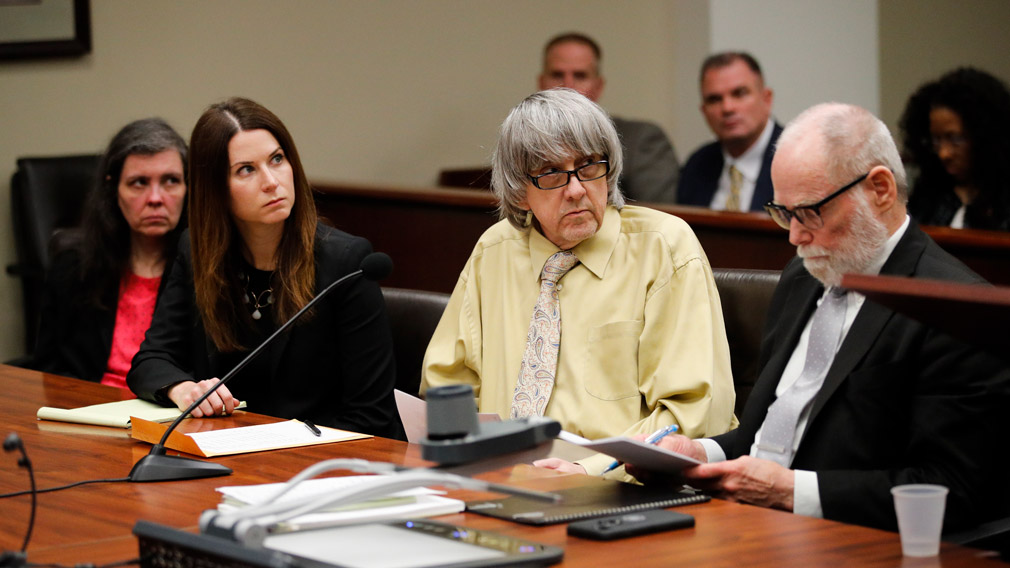 Asked what her parents will do when they find out she left, Jordan said, “they’re going to want to literally kill me”.

Bodycam footage is also shown of the police entrance into the home.

As revealed shortly after the rescue they found 13 of the Turpins’ children, showing signs of malnourishment and living in putrid conditions.

READ MORE: Inside the ‘filthy’ home where 13 siblings were ‘tortured’ 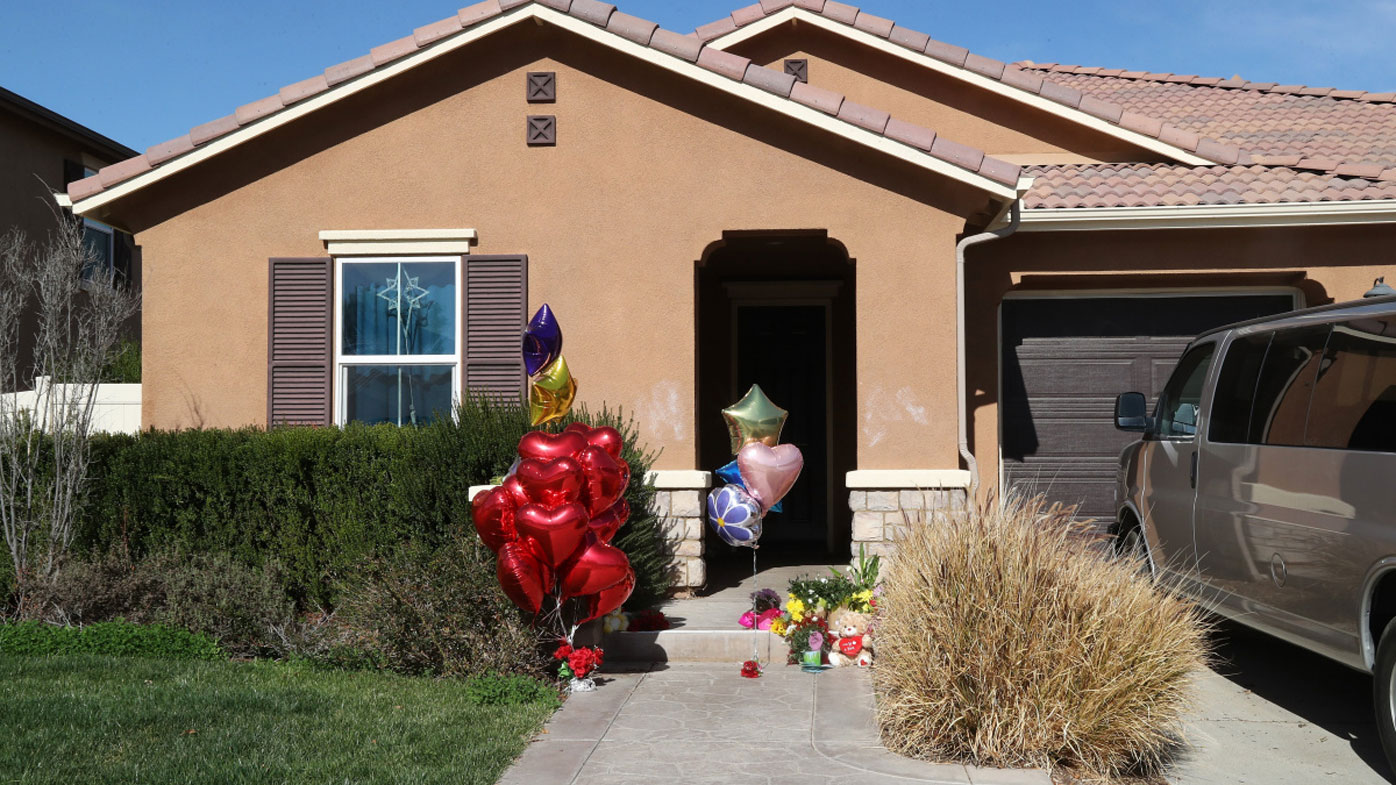 Police initially believed all the captives were underage due to their condition, and were shocked to find out some were adults.

Shackles, chains and cages were also found in the home.

The ABC special will air in the US on November 19.