Cleo Smith rescue makes front pages all over the world

The rescue of missing four-year-old Cleo Smith has made front page news around the globe.

Her discovery in a home in Carnarvon overnight has made international news, especially in the UK.

The news is the top story on the BBC home page, as well as on The Times and The Guardian.

“Girl, 4, snatched from tent in the outback found after 17-day search,” the Times headline read.

The story is also front page news on the Irish Independent and US news website CNN, and is top of the page on New Zealand sites.

And the news is being reported in countries like Uruguay and Chile. 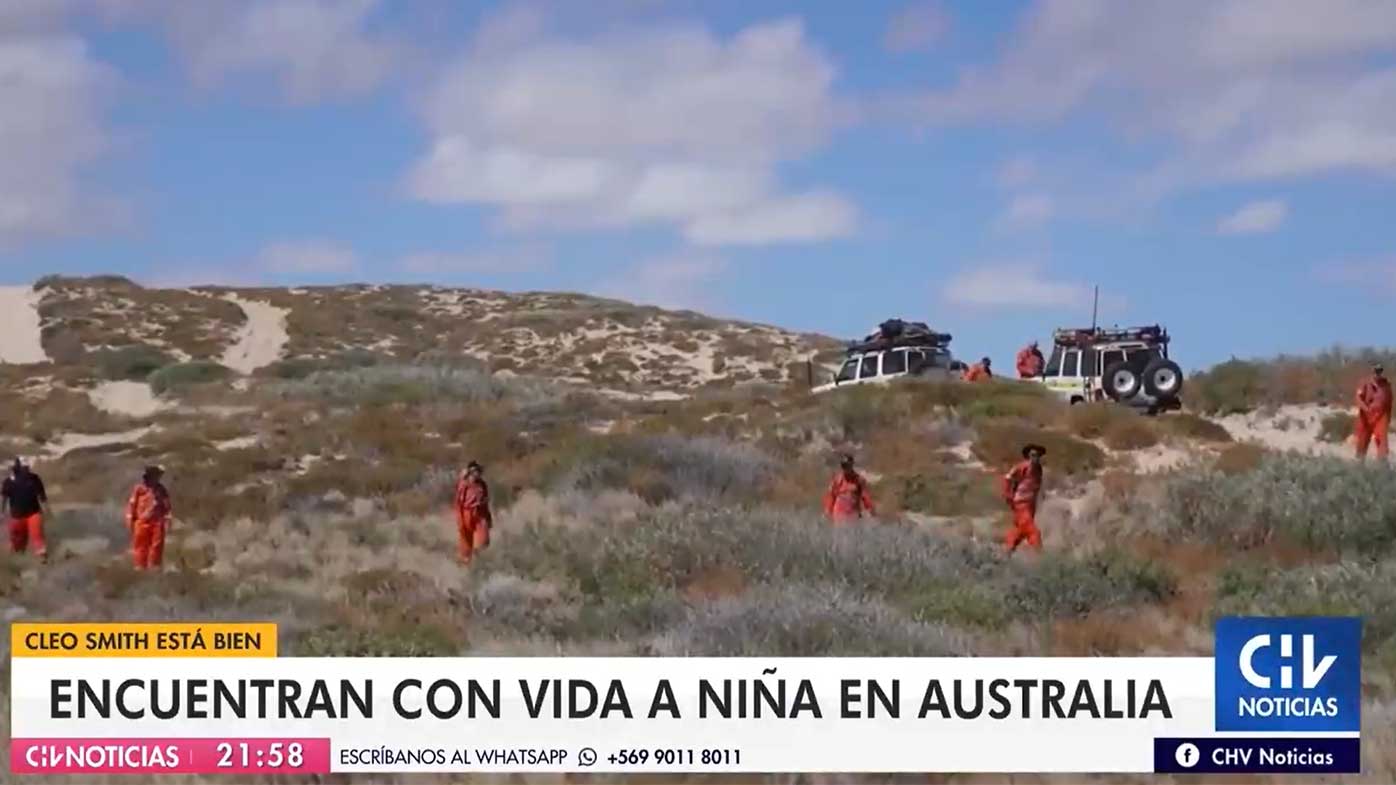 The news has also been celebrated by celebrities overseas.

Eight out of Ten Cats Does Countdown host Rachel Riley expressed her relief via Twitter.