A man in China was reportedly detained for nine days after sending a meme to a group chat that was deemed offensive to police in an incident that has gone viral on Chinese social media.

The man, identified only by his surname Li, allegedly sent the meme on the Chinese social media platform WeChat, in a group exchange complaining about the local COVID-19 prevention and control measures late last month, according to authorities and state media.

China maintains an uncompromising zero-COVID policy that has resulted in officials reimposing lockdowns and other emergency measures in recent weeks in a bid to curb the spread of the virus.

State-run outlet The Paper published further details of the incident that has provoked consternation in China, with a related hashtag garnering 170 million views. Many protested Mr Li’s punishment, arguing that use of an internet joke was hardly grounds for being detained by police.

According to The Paper, Mr Li sent a meme showing a dog in a police hat, holding a police badge and pointing at the camera. It’s a common image that has been used widely online before, with different variations sometimes including a cat or cartoon character in the police hat.

On Saturday evening, local police received a tip from a member of the public, alleging that Mr Li had sent an image “insulting the image of police,” according to The Paper. 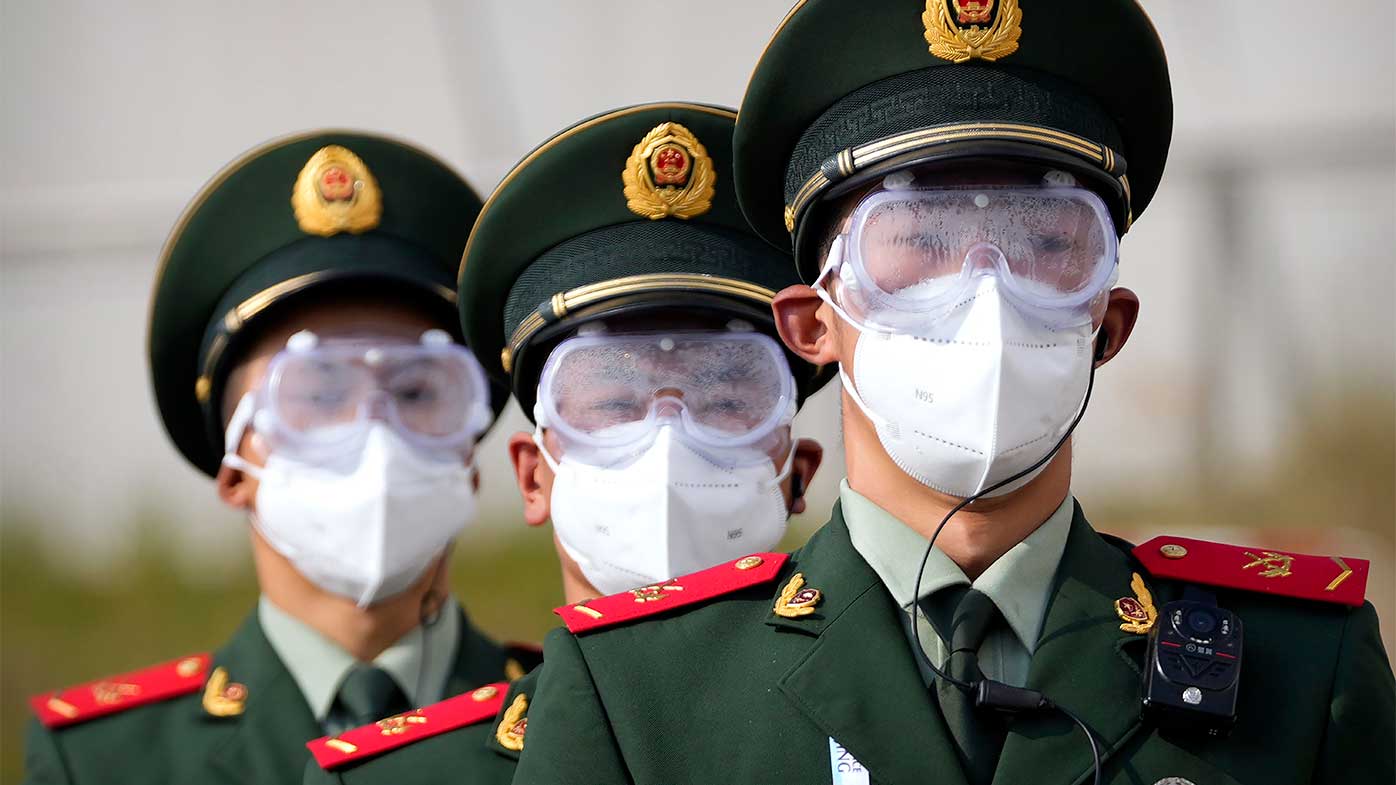 The police launched an investigation into the chat group, which had more than 330 members, according to The Paper. After finding that Mr Li was “dissatisfied with the community prevention measures,” police summoned Mr Li to the station, where he was questioned and eventually “confessed to the illegal fact of insulting the police.”

Police said his actions had constituted the offense of “picking quarrels and provoking trouble,” and gave him nine days’ detention as punishment.

The Paper praised local authorities’ efforts in containing the virus. The police are “on the front line of epidemic prevention and control to build a safety barrier for people’s lives and health,” said the article.

“However, there are some people dissatisfied with the epidemic prevention measures, and even openly insulting the police,” the article added.

“For such illegal acts, Qingtongxia Police Department always insists on ‘zero tolerance’ policy and resolutely punishes them according to the law to defend the authority of law enforcement and legal dignity of the police.”

READ MORE: China is urging families to stock up on food 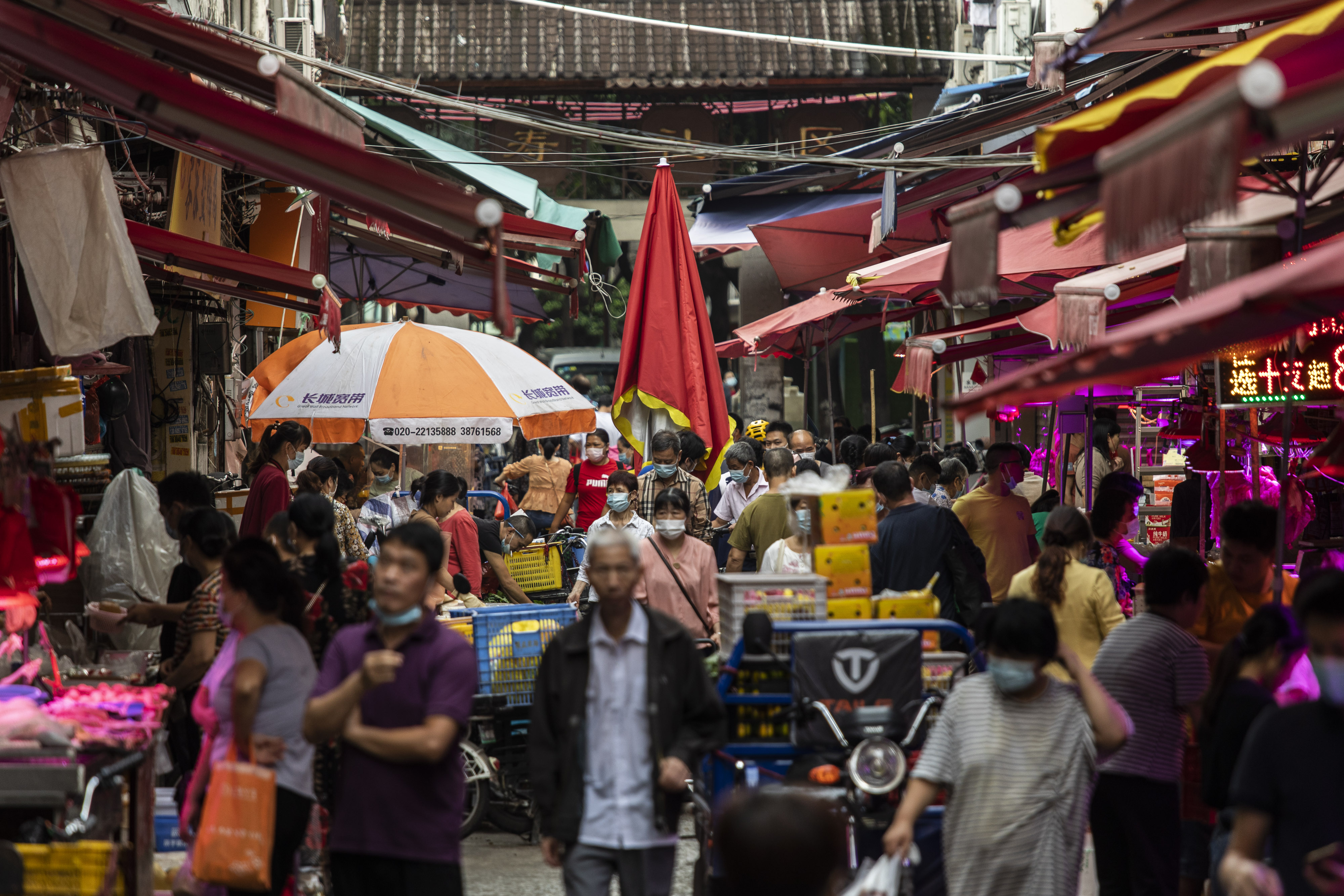 China has some of the world’s strictest COVID-19 measures, including travel restrictions, snap lockdowns and mass testing. This is in contrast to other countries in Asia, which are learning to live with the virus after rolling out mass vaccinations.

These measures, though broadly popular inside of China, have also prompted rare signs of public resistance in recent weeks as virus case numbers increase.

Two residents were detained in October for trying to climb over the fences of their locked-down gated community. And on social media, some residents have begun complaining about the toll of being locked down for extended periods of time, and the damage it has caused to local economies.