China is expanding its nuclear force much faster than US officials predicted just a year ago, highlighting a broad and accelerating build-up of military muscle designed to enable Beijing to match or surpass US global power by mid-century, according to a new Pentagon report.

The number of Chinese nuclear warheads could increase to 700 within six years, the report said, and may top 1000 by 2030. The report did not say how many weapons China has today, but a year ago the Pentagon said the number was in the “low 200s” and was likely to double by the end of this decade.

The US, by comparison, has 3750 nuclear weapons and has no plans to increase. As recently as 2003 the US total was about 10,000. The Biden administration is undertaking a comprehensive review of its nuclear policy and has not said how that might be influenced by its China concerns.

The report does not suggest open conflict with China but it fits an emerging US narrative of a People’s Liberation Army, as China calls its military, intent on challenging the US in all domains of warfare — air, land, sea, space and cyberspace. Against that backdrop, US defence officials have said they are increasingly wary of China’s intentions with regard to the status of Taiwan.

“The PLA’s evolving capabilities and concepts continue to strengthen (China’s) ability to ‘fight and win wars’ against a ‘strong enemy’ — a likely euphemism for the United States,” the report said, adding that it makes China more capable of coercing Taiwan, the self-ruled island that China claims as its territory.

The report also asserted that China has begun construction of at least three new missile fields that “cumulatively contain hundreds” of underground silos from which ICBMs could be launched.

The report today (AEST) is the latest reminder to Congress, already leery of Beijing’s military ambitions, that the Pentagon’s frequent promises to focus more intently on countering China have moved only incrementally beyond the talking stage. 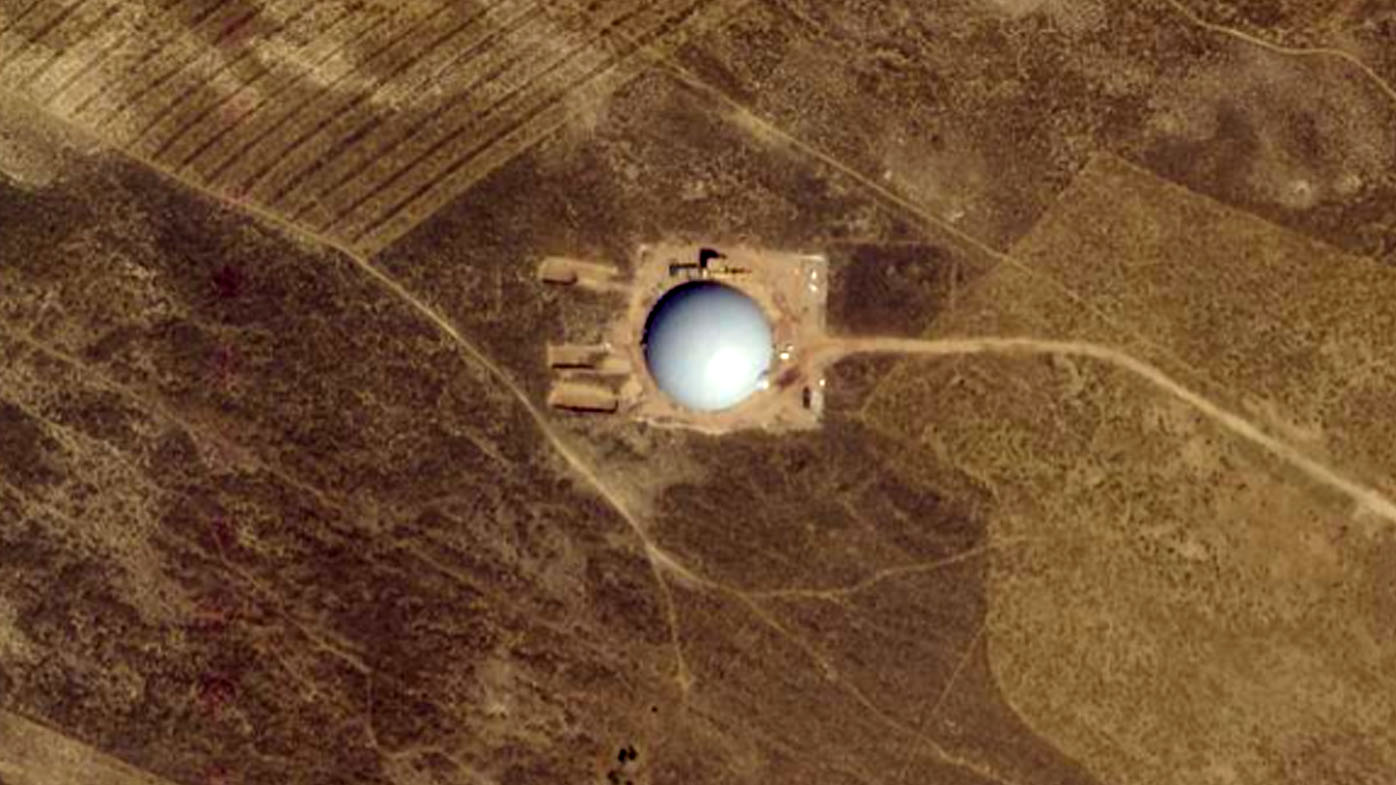 The Biden administration is expected to take a new step by following through on its announcement in September of plans to increase the US military presence in Australia, in addition to a controversial decision to help Australia acquire nuclear-powered submarines.

China’s military modernisation is proceeding on a wide front, but its nuclear advances are especially notable.

The Chinese may already have established what is known as a nuclear triad — the combination of land-, sea-, and air-based missiles that the United States and Russia have had for decades — the report said. To its existing land- and sea-based nuclear forces China is adding an air-launched ballistic missile.

The Pentagon’s wide-ranging assessment of China’s military strategy and force development is the latest in an annual series of reports to Congress.