China‘s exports remained strong in October, a positive sign for an economy trying to weather power shortages and COVID-19 outbreaks.

The country’s customs agency said that exports totaled A$406 billion, up 27.1 percent from a year ago.

That was down from a 28.1 percent increase in September but still healthy. Imports came in at A$291.7 billion, a 20.6 percent rise.

Exports and imports are much higher than a year ago, when much of the world was in the throes of the COVID-19 pandemic, but there is widespread concern that economic headwinds are slowing growth.

China’s trade surplus in October was A$114.3 billion, up from A$90.3 billion the previous month, the customs agency said. The surplus with the US was down slightly to A$55 billion, compared to A$56.8 billion in September. With the EU, it was A$35 billion.

China and the US are mired in a trade war that dates from the administration of former President Donald Trump.

READ MORE: Ten scenarios that could rock the world in 2022 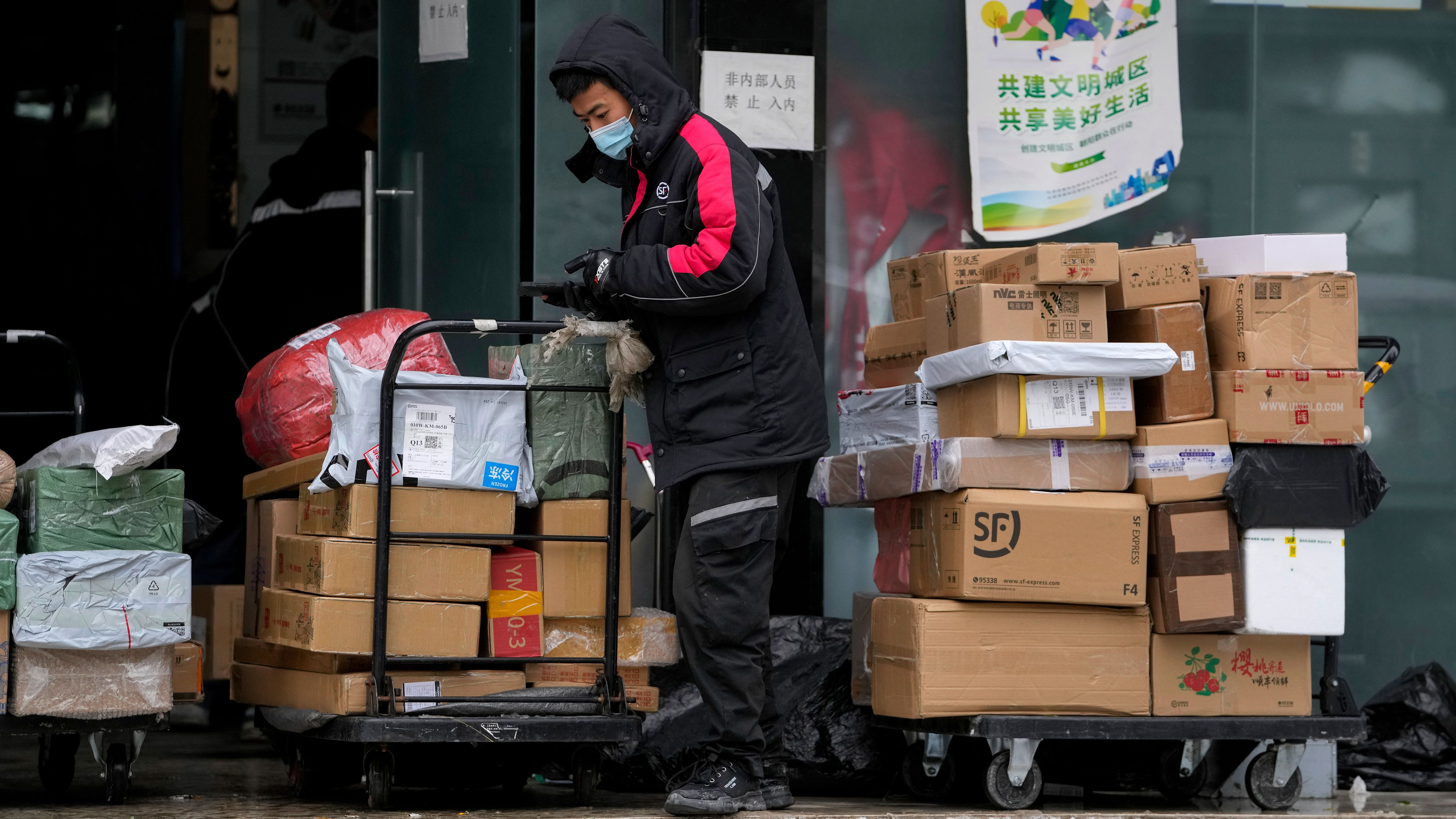 The US imposed tariffs on Chinese products, and China retaliated with tariffs on American ones. US Trade Representative Katherine Tai said last month that she planned frank talks with her Chinese counterparts over their differences.

China’s economy has been buffeted by the government’s tough COVID-19-related restrictions, which have depressed domestic travel and consumer demand, and power shortages that have pushed down factory production. Regulators are also cracking down on debt-laden real estate developers, slowing the housing market.