The Chinese version of hit video game Fortnite is shutting down this month.

The game stopped accepting registrations for new players and was no longer available for download as of Monday, according to a statement on its website. Its servers will be shut down on November 15, meaning players will no longer be able to log into the game.

The blockbuster multiplayer battle title, developed by Epic Games, was launched in China in July 2018 in partnership with Tencent. The Chinese internet and gaming giant bought a roughly 40 per cent stake in Epic Games nearly a decade ago.

In its most popular mode, Fortnite pits up to 100 players against each other in a fight for survival. The game has become a cultural phenomenon, and last year hosted musical performances by artists such as Marshmello and Travis Scott, as well as three movies by director Christopher Nolan.

It’s the flagship title of Epic Games, which in June said it has more than 500 million accounts across its main titles and its online video game store.

This week’s announcement described Fortnite in China as a “beta test” version of the game. It did not say why the game was shutting down, but thanked players who participated in that version. 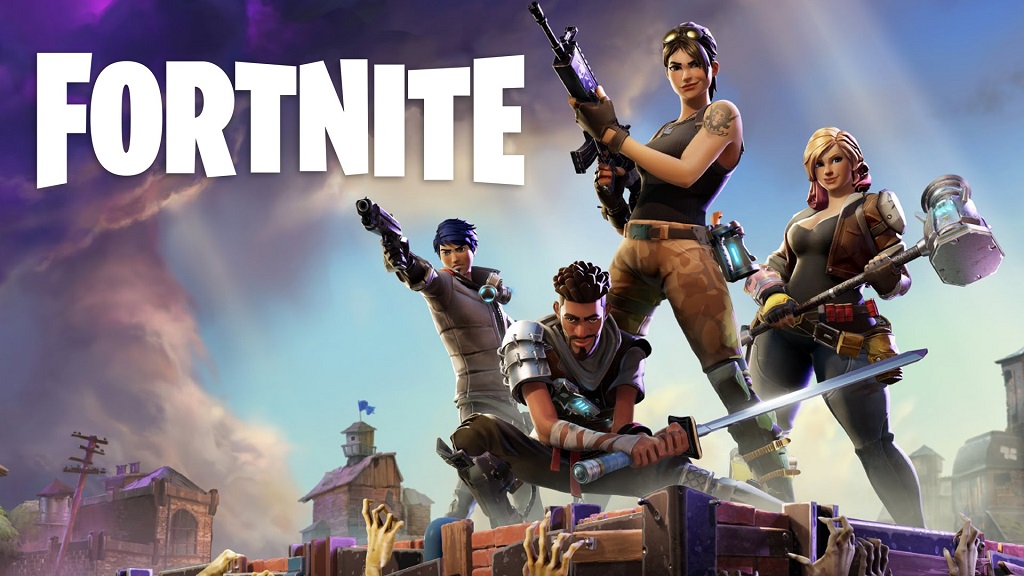 Tencent declined to comment to CNN Business when asked for more details about the Chinese version of the title and the reason for shutting it down.

Epic Games declined to comment beyond the statement announcing the closure.

The game was “never approved” by the Chinese government and therefore could not officially launch and monetise its services, tweeted Daniel Ahmad, a senior analyst at Niko Partners who covers the video games market in China and Asia.

Fortnite operates largely as a free-to-play game with in-app purchases — meaning players can download the game at no cost, but then spend real money on items such as costumes for their characters.

READ MORE: Man eaten by piranhas after jumping into lake to escape bees 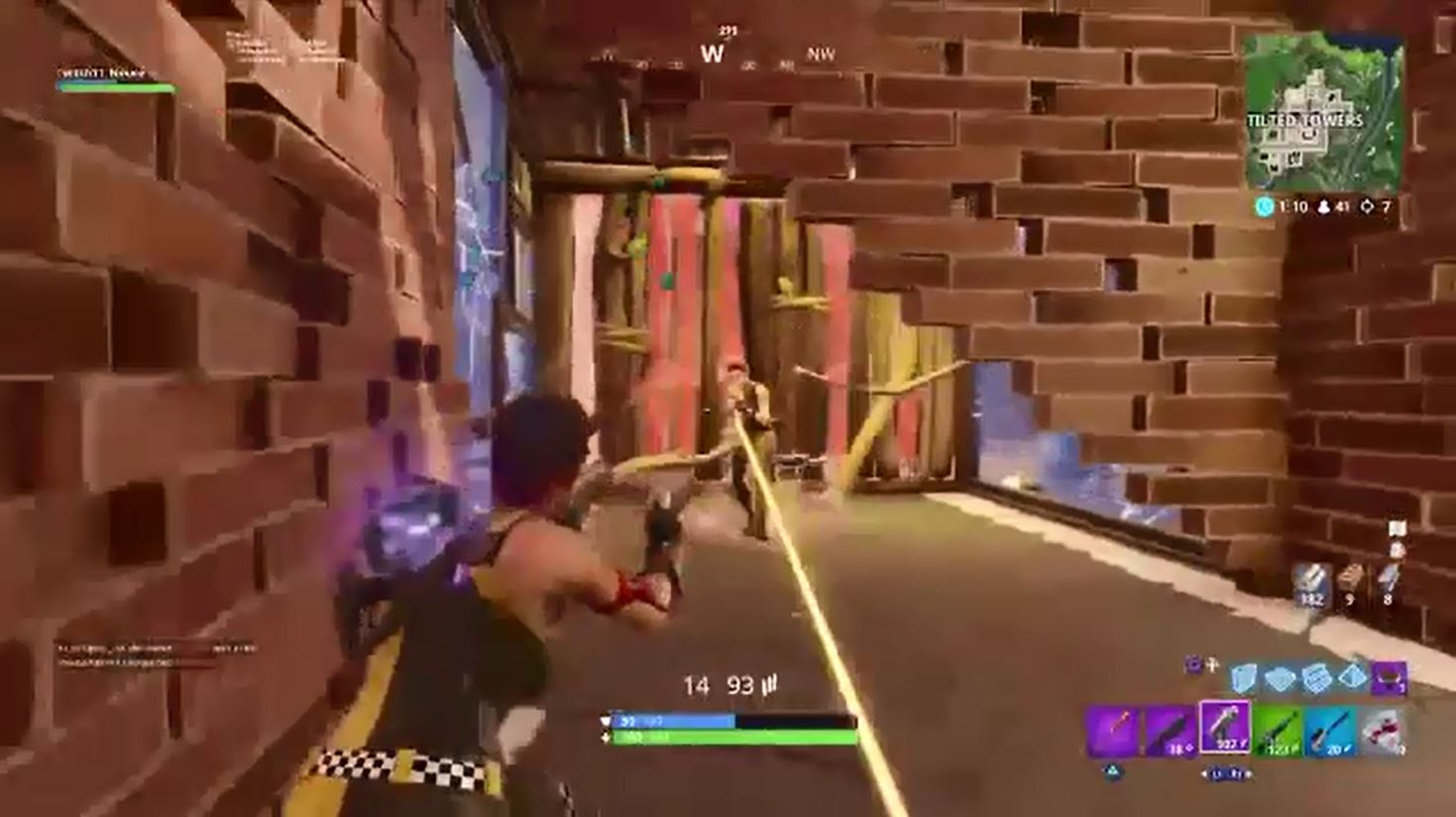 Ahmad added the battle royale genre “has been strictly regulated in China”.

Chinese authorities have also been cracking down on video games lately.

In August, the country barred online gamers under the age of 18 from playing on weekdays and limited their play to just three hours most weekends.

In September, state-run news agency Xinhua reported authorities had called in Tencent, NetEase and other companies to discuss restrictions around the streaming and playing of video games among minors.

During the meeting, companies were “urged to break from the solitary focus of pursuing profit or attracting players and fans,” according to the report.