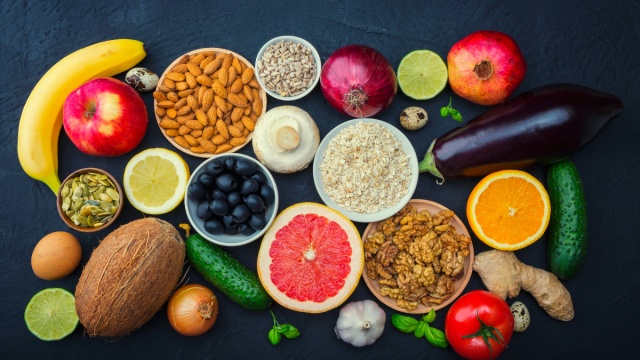 Most childcare centres include too many refined foods like pikelets and cupcakes on their menus, a new Deakin University study suggests.

Children are missing out on enough fruit and vegetables, and nearly two-thirds of staff who plan their menus don’t have any nutrition training.

The study was based on a survey of 89 centres, with 18 handing over their two-week menus and recipes. Of the 18, only one met food standard guidelines.

“We know there is a concern among childcare providers that ‘healthy menus’, which include more fruit and vegetables, will cost more because of the rising cost of these foods,” lead author Audrey Elford said.

“Many people also believe that healthy food will just be wasted because of a mistaken belief that children prefer to eat less healthy food options.”

Ms Elford pointed to Edith Cowan University research from 2020, which found the average food budget in childcare centres was $2 a day per child.

Children in care should get about half their daily nutritional needs during morning tea, lunch and afternoon tea, and even more if they are in care for breakfast and a late snack, she said.

“At this stage in their development, pre-school children are establishing their preferences for different foods so what they’re eating is not just important for their current nutritional needs but it will potentially influence their life-long food habits,” Ms Elford said.

Only half the centres surveyed took advantage of tools like FoodChecker on Nutrition Australia’s healthy eating advisory service, which offers training, sample menus, and a menu planning tool.

Child Nutrition’s paediatric dietitian Miriam Raleigh described the findings as “really upsetting and disappointing”, but not necessarily surprising given the current cost of fresh food.

She was particularly disappointed by centres not using free resources.

“If they’re barely getting a piece of fruit, that is a concern,” she told AAP.

“I can only assume that it’s a time and staff-related issue.”

Dedicated kitchen staff used to curate menus in centres, but that appeared to no longer be the case for many.

The $2 a day spend made Ms Raleigh “feel sick” and it needed to change, she said, suggesting a push for greater awareness of the free resources available to centres and more information about how to use them.

“The free resources out there are just so good,” she said. “(That would) really highlight that it’s not difficult.”

Additionally, if centres were concerned about the cost of fresh fruit and vegetables, they could always use frozen or tinned alternatives to bolster nutrition.