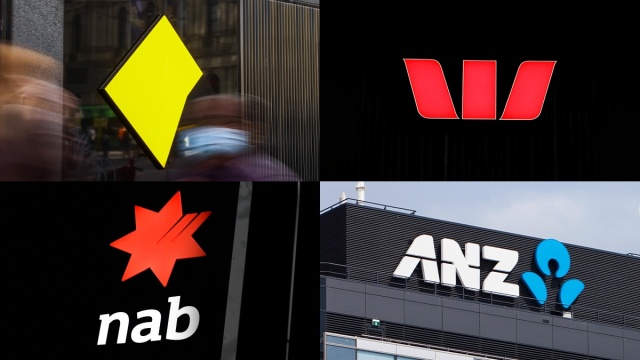 Commonwealth Bank of Australia has matched this week’s move by the central bank and raised its variable home loan rates.

The major lender’s rates for owner-occupier and investor mortgages will rise by 50 basis points on August 12.

This will take its standard variable offering, excluding a “wealth package” add-on, to 6.30 per cent.

The increase matches Tuesday’s move by the Reserve Bank of Australia, which lifted its key cash interest rate to 1.85 per cent from 1.35 per cent.

The special rate of 4.99 per cent for owner-occupiers is available from Friday.

“This special is a reduction of 1.60 per cent per annum from our current four-year fixed-package rate and has been rolled out especially to support customers looking for certainty in a changing rate environment,” Mr Sullivan said.

The comparison rate for the new offer is 5.46 per cent a year.

The bank will also increase deposit rates for two products by 50 basis points.

Westpac, National Australia Bank and ANZ are yet to respond to the hike in official interest rates.

The post CBA first of big banks to pass on latest rate rise appeared first on The New Daily.