Cat reunited with Melbourne owners 22 months after she went missing

A cat has been reunited with her Melbourne family 22 months since she went missing and found 25km from home.

Willow went missing from her home in The Basin in Melbourne’s outer east on New Years Eve of 2020.

Her owners searched extensively for their beloved pet, never giving up hope she would return.

Julianne Beck decorated her car with information about missing Willow and carried a “cat catching kit” with her everywhere she went, calling herself “a cat detective”.

The animal-lover searched for her cat almost every day at 2am, even using a torch to look under bushes.

“The neighbours were like, ‘there goes Julianne, she’s looking for that cat again’,” Ms Beck recalled. 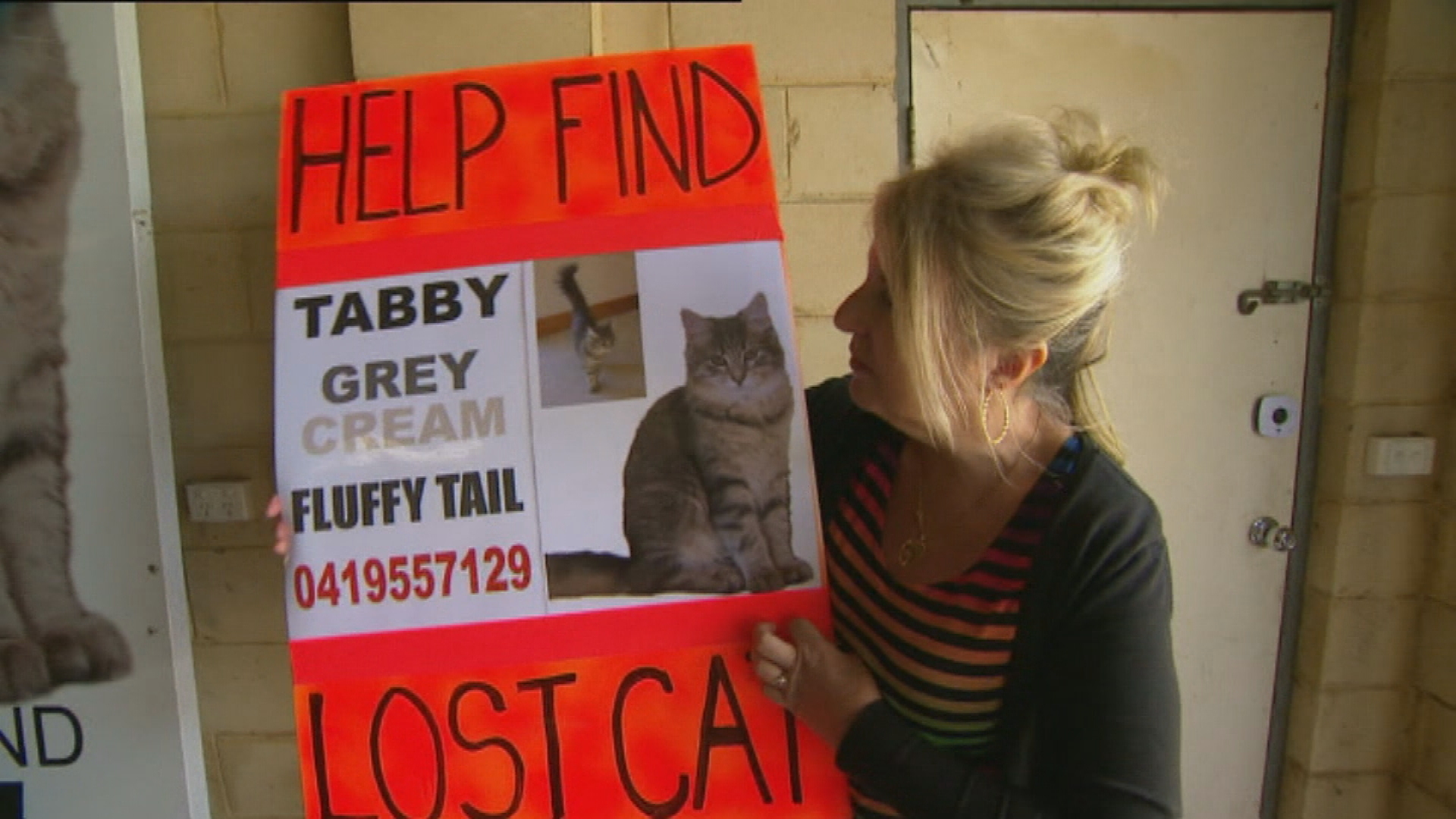 Her family handed out thousands of posters and even erected a giant billboard to find Willow.

On the search for their pet, the family rescued up to 20 other lost cats, but they refused to give up hope on finding Willow.

“People were telling us she is dead,” Ms Beck said.

Willow was just found 25km from her home near a factory in Clayton. 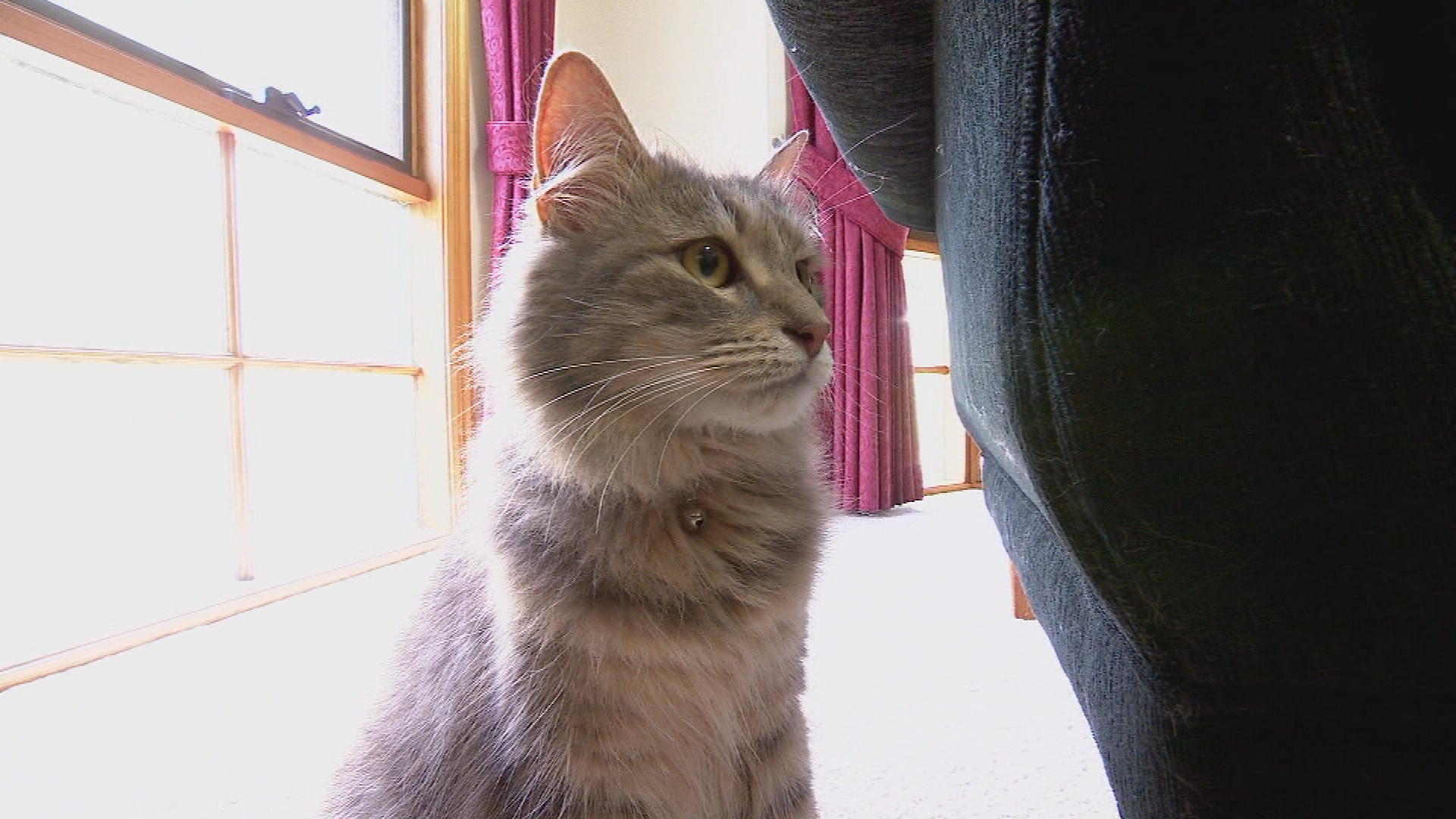 Ms Beck said she could now drive to the shops without looking in every front garden for Willow.

Daughter Sienna is also thrilled to have her cat back.