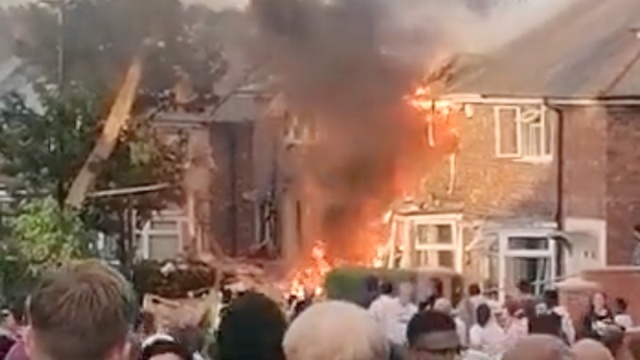 People have been injured and a house has been destroyed after an explosion in the British city of Birmingham.

Emergency services were called just after 8.30pm on Sunday (local time) to the incident in the area of Kingstanding.

One house was destroyed and several others were significantly damaged as well as nearby cars.

Casualties were reported but the number and severity of their injuries were not yet known, police said.

People were being evacuated and others urged to avoid the area.

Police thanked those who had “helped shocked and injured neighbours”.

Emergency services said the cause of the fire was not yet known.

The post Casualties after house blast in Britain appeared first on The New Daily.