CarExpert on the hunt for a CMO 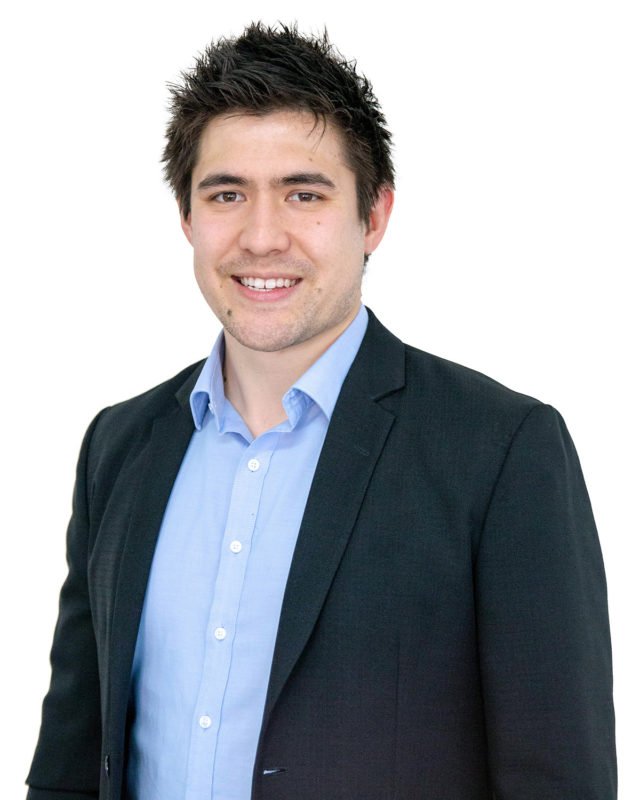 Less than two months after commencing the search for its first CMO, CarExpert has appointed Compare The Market CMO Chris Catchpoole to the role, commencing immediately.

The new appointment is the latest in what has been several months of significant growth for the company, with co-founder Alborz Fallah last month sharing on LinkedIn that CarExpert had grown to 26 full-time staff. The appointment also follows the company’s $4 million acquisition of PriceMyCar.com.au in August, and the investment of Perth billionaire, Laurence Escalante, into the business earlier this month.

Catchpoole joins the company after two years as CMO of Compare the Market, following the departure of former CMO Jenny Williams in June 2019. Cathpoole had previously worked for the comparison website as general manager of digital, stepping up as acting CMO following Williams’ departure, before being officially appointed to the role in March 2020.

From his time at Compare the Market, he brings a wealth of digital knowledge, as CarExpert looks to complete its transformation into a digital automotive marketplace.

“The opportunity to turn CarExpert into something that no other website or business is doing in Australia is truly compelling. I look forward to helping CarExpert transition customer perceptions into a world where we continue to be there for expert advice, reviews and content but are also seen as a dependable and indispensable part of the transactional process,” said Catchpoole.

In the new role, Catchpoole will work closely with CMO Damon Reilly, who joined the business in February after Andrew Dalton stood down from the position. Other new senior appointments to the business include Victorian sales director Maddie Harris and NSW and Queensland sales director Emily Huhndorf.

Rielly said “Chris’ experience from Compare The Market will prove immensely valuable as we seek to further enhance our brand in our transformation to a transactional business.”

With Seven West Media having taken a 15% stake in the business last year, CarExpert is set to embark on an $10 million TVC marketing campaign from late October.

CarExpert founder, Alborz Fallah, added: “Great people make great businesses and we are very lucky to have someone of Chris’ calibre join our business. We have massive targets and goals ahead of us and with the right level of investment and people, we are very confident of achieving them.”

CarExpert was founded by Alborz Fallah, Tony Crawford and Paul Maric in 2020. Fallah and Crawford’s previous venture CarAdvice (since renamed to Drive) was once an IPO candidate but was acquired by Nine Entertainment in 2018 for $65 million.

CarExpert on the hunt for a CMO