A car that has been parked in the same spot for almost 50 years has become a tourist attraction in an Italian town.

A grey Lancia Fulvia has become a mainstay out the front of a newsstand in Conegliano, in the country’s Veneto region.

The owner of the classic car, 94-year-old Angelo Fregolent, parked the vehicle outside the business which he ran with his wife in 1974.

When the couple retired, they left the vehicle on the street.

The car has since become a local landmark, as tourists snap a photo with the car to upload to social media.

However, those hoping to get a selfie with the local landmark may have to visit sooner rather than later. 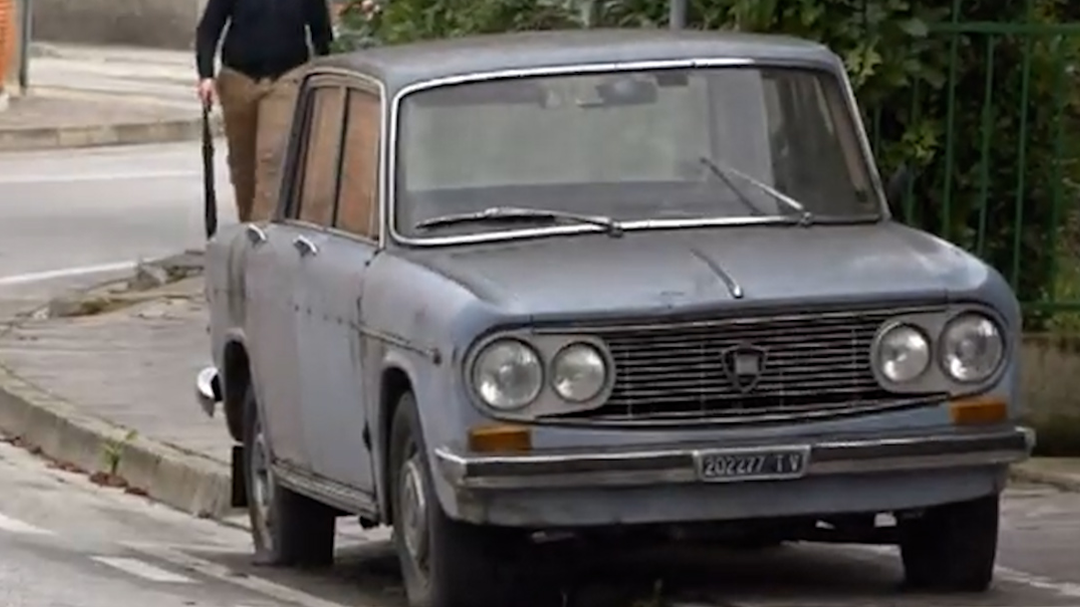 There is a plan to remove the four parking spaces on the busy street where the car is located.

Locals have been discussing moving the vehicle to a place where it can continue to be admired.

As for the original owner, he is pleased with the attention his car is getting and wants to see that admiration continue.

“Of course I would be happy to see it valued as it deserves,” Mr Fregolent told local newspaper Il Gazzettino.