California parents sue after getting another couple's embryo

Two California couples gave birth to each others’ babies after a mix-up at a fertility clinic and spent months raising children that weren’t theirs before swapping the infants, according to a lawsuit filed in Los Angeles.

Daphna Cardinale said she and her husband, Alexander, had immediate suspicions that the girl she gave birth to in late 2019 wasn’t theirs because the child had a darker complexion than they do.

They suppressed their doubts because they fell in love with the baby and trusted the in vitro fertilisation (IVF) process and their doctors, Ms Cardinale said.

Learning months later that she had been pregnant with another couple’s baby, and that another woman had been carrying her child, caused enduring trauma, she said.

“I was overwhelmed by feelings of fear, betrayal, anger and heartbreak,” Ms Cardinale said during a news conference with her husband announcing the lawsuit.

“I was robbed of the ability to carry my own child. I never had the opportunity to grow and bond with her during pregnancy, to feel her kick.”

It demands a jury trial and seeks unspecified damages.

Yvonne Telles, the office administrator for the centre, declined to comment on Monday.

The two other parents involved in the alleged mix-up wish to remain anonymous and plan a similar lawsuit in the coming days, according to attorney Adam Wolf, who represents all four parents.

The lawsuit claims CCRH mistakenly implanted the other couple’s embryo into Ms Cardinale and transferred the Cardinales’ embryo — made from Daphna’s egg and Alexander’s sperm — into the other woman.

READ MORE: Families reach settlement with fertility doctor who used his own sperm 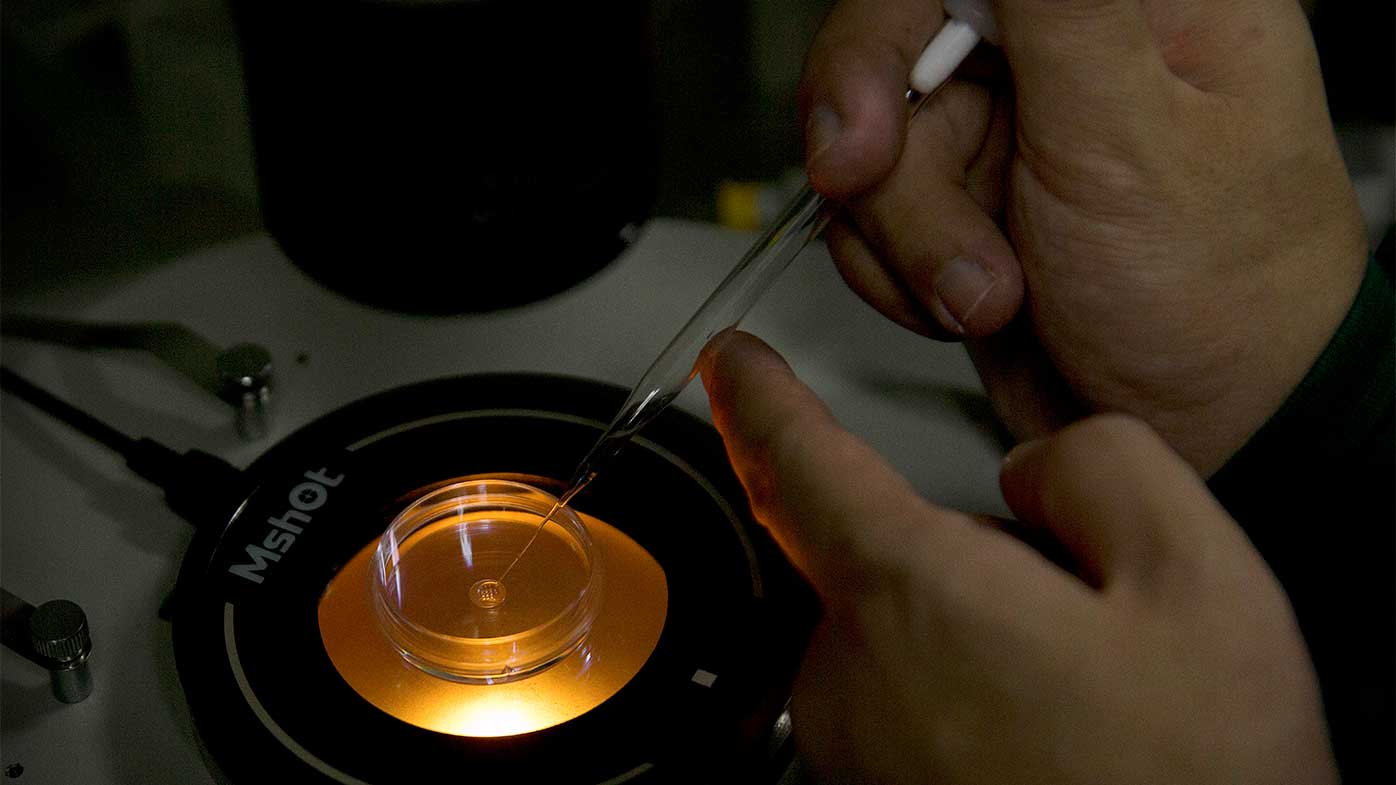 The babies, both girls, were born a week apart in September 2019.

Both couples unwittingly raised the wrong child for nearly three months before DNA tests confirmed that the embryos were swapped, according to the filing.

“The Cardinales, including their young daughter, fell in love with this child, and were terrified she would be taken away from them,” the complaint says.

“All the while, Alexander and Daphna did not know the whereabouts of their own embryo, and thus were terrified that another woman had been pregnant with their child — and their child was out in the world somewhere without them.”

The babies were swapped back in January 2020.

Mix-ups like this are exceedingly rare, but not unprecedented.

In 2019 a couple from Glendale, California, sued a separate fertility clinic, claiming their embryo was mistakenly implanted in a New York woman, who gave birth to their son as well as a second boy belonging to another couple.

“This case highlights an industry in desperate need of federal regulation,” he said. 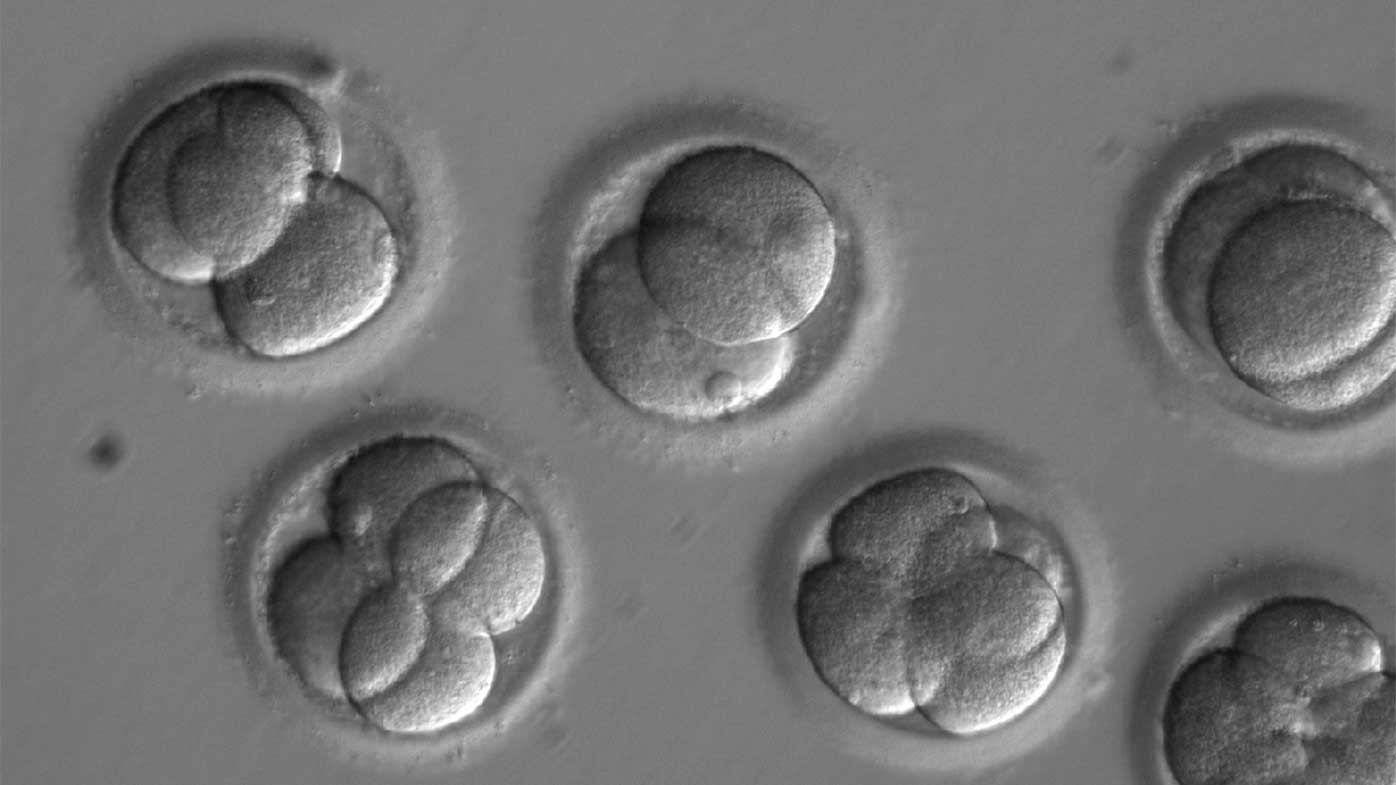 Breaking the news to their older daughter, now seven, that doctors made a mistake and that the new baby wasn’t actually her sister “was the hardest thing in my life,” Ms Cardinale said.

“My heart breaks for her, perhaps the most,” she said.

Since the mix-up came to light, both babies have been returned to their biological families.

All four parents have since made an effort to stay in each other’s lives and “forge a larger family,” Ms Cardinale said.

“They were just as much in love with our biological daughter as we were with theirs,” Mr Cardinale said.