Brisbane coffee giant Phil Di Bella has defended his stance over the Queensland Government’s new vaccine mandates which will soon ban anyone without a jab from entering his venues.

From December 17, unvaccinated Queenslanders will no longer be able to enter hospitality venues like bars, cafes or theatres, in new ruling from the state government.

Mr Di Bella, who owns Di Bella Coffee and The Coffee Commune, initially said in a video posted to social media he wouldn’t turn anyone away from his business.

“Won’t be happening in my venue I can assure you, the Coffee Commune doesn’t discriminate,” he said.

“If you support them mandating something like this, where you can eat, where you drink, then you’ve got rocks in your head and this world has gone mad.”

However, Mr Di Bella has since said he will comply with health directives, but said the timing of the mandate to begin around the holiday period was not ideal.

“We’re not mavericks, we’re not defying anything, we will abide by the legislation, we want everybody to be safe,” Mr Di Bella said.

“But I also want to make sure the industry isn’t put in a position where we’re doing the policing.” 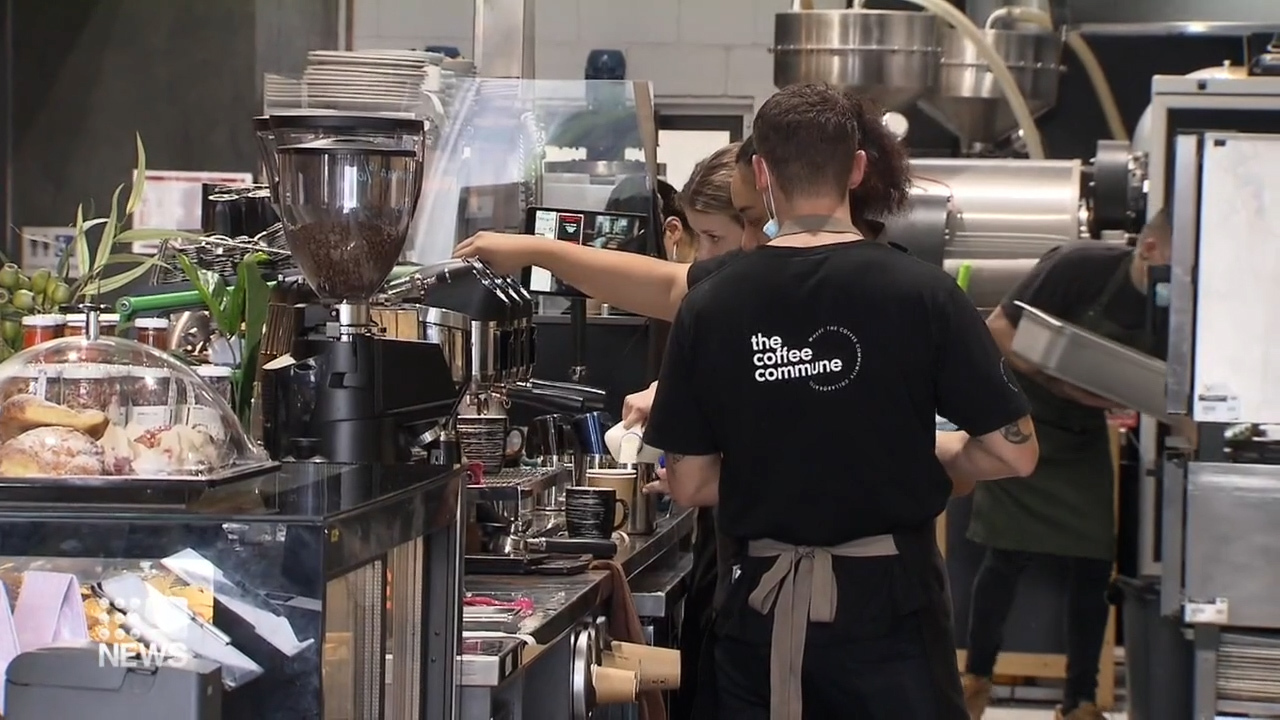 He said he believes an individual’s vaccination status is none of his, or any other venue operators, business.

“I don’t ask what they do with their partners, what their sexual preference is, that would be discrimination yet we’re happy to accept this standard. Is that not a different kind of discrimination?” he said.

Michael Cope from the Queensland Council for Civil Liberties said policing the vaccine mandate could become a problem for business owners.

“It’s going to be a serious problem for venue owners enforcing this measure, and really, it’s got the potential to create a two class society,” Mr Cope said. 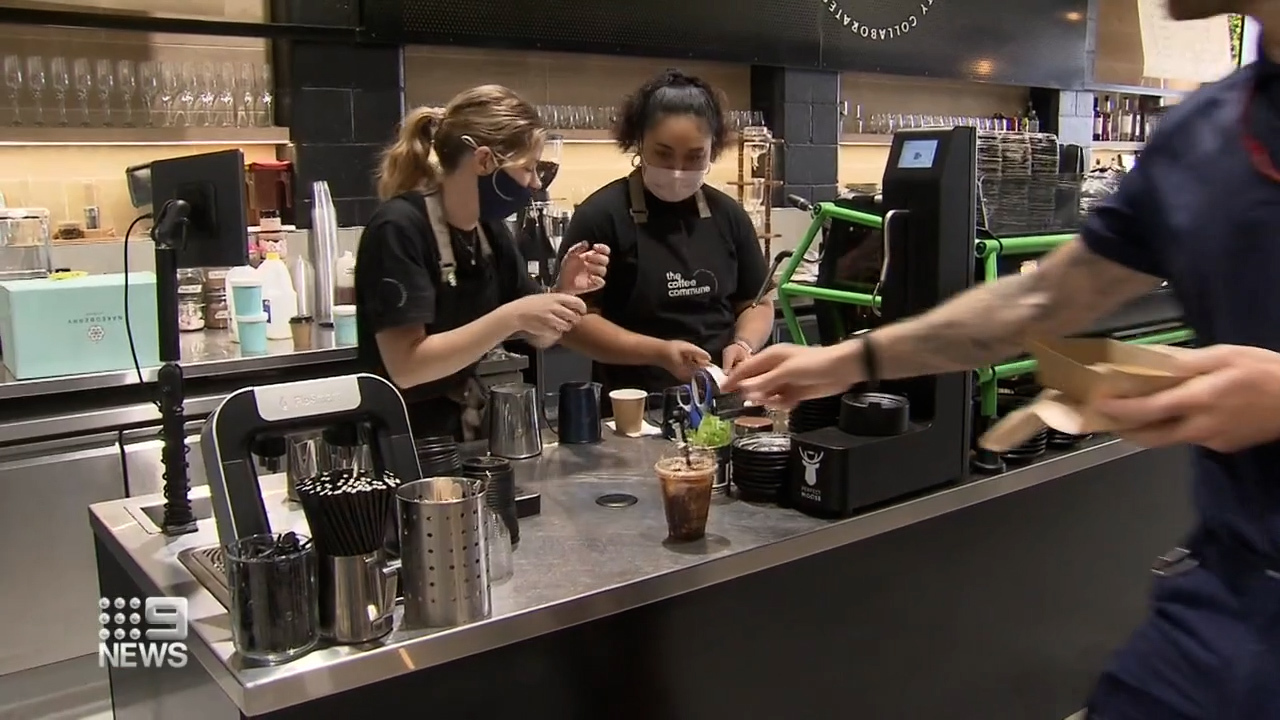 Kev Collins, the owner of Fish D’vine on Airlie Beach said despite half of his staff being unvaccinated, he could not afford to fire them before the busy Christmas period.

“Hospitality has found staffing incredibly difficult, everyone is aware of that,” he said.

“We’re doing everything we can as employers to encourage young people to get vaccinated, but at the end of the day it’s their decision.

“I’m not going to put them out on the street, I’m not. I think the government needs to have a little re-think about this.”