Scientists in Australia have developed a way to make the deadly malaria parasite an "agent of its own demise".

A compound named ML901 inhibits the malaria parasite and destroys it.

The breakthrough from the University of Melbourne could lead to an effective treatment for a disease that kills more than 600,000 people a year.

The compound inhibits the malaria parasite but does not affect human cells, Professor Leann Tilley said.

"ML901 works by an unusual reaction-hijacking mechanism," she said.

"Imagine a stealth weapon that can be used to launch a self-destruct attack on your vehicle – slamming on the brakes and cutting the engine.

"ML901 finds a particular chink in the machinery that the malaria parasite uses to generate the proteins needed to reproduce itself and stops it doing so."

READ MORE: Insidious disease could find its way to Australia 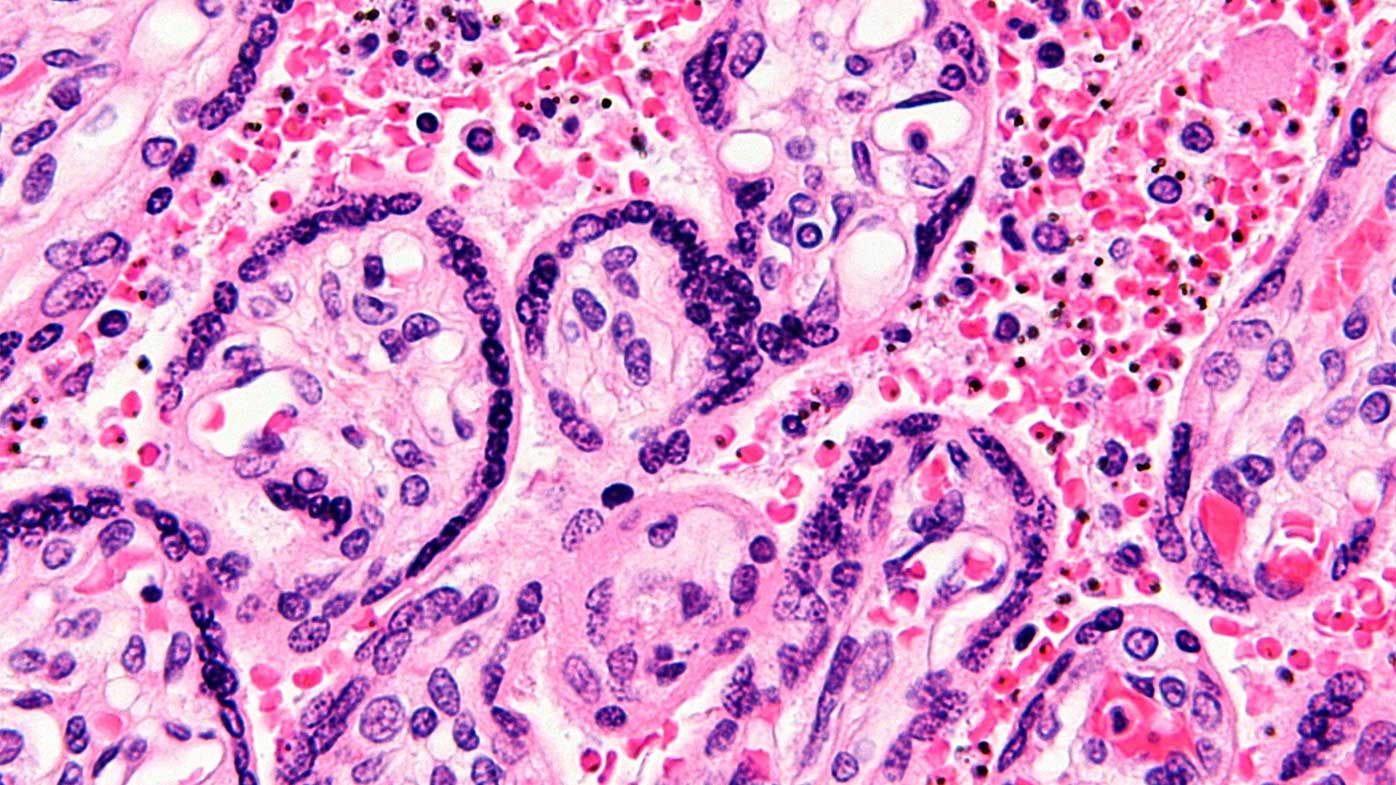 In human blood cultures and an animal model, the compound killed malaria parasites that were previously resistant to drugs.

"It also shows potential for preventing infected people from transmitting the disease to others, which is critical to stop the spread of malaria," Tilley said.

"We believe this is just the beginning. We now have the possibility of finding drugs, similar to ML901, that target a range of deadly infectious diseases, including multi-drug resistant bacterial infections.

More than 200 million people are diagnosed with malaria each year, mostly in Africa and southeast Asia.

But over time, antimalarial drugs are having less impact on the disease. 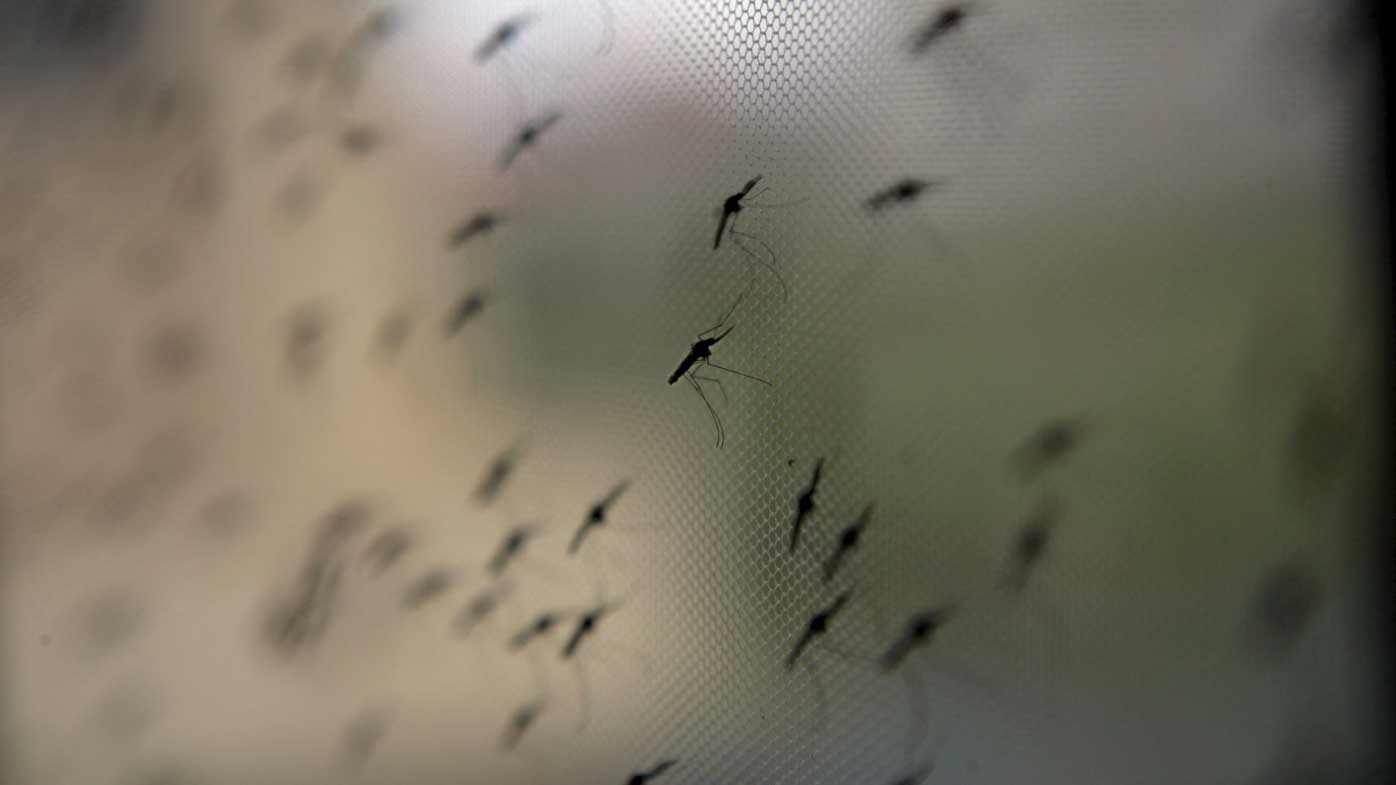