Brand disasters of 2022: what we’ve learned from Optus, Qantas and Splendour in the Grass

It’s time for brands to leverage the decentralised world of Web 3.0

The rise of brand switchers provides a chance to build trust: CarsGuide

Pinterest: How brands can up their game this festive season

What does brand success look like in tomorrow’s marketplace?

Hootsuite rebrands to embrace the wild side of social media

BBC News is the No.1 international online news brand in Australia: Ipsos

Have Faith – it’s Rozella… packaged up for a new generation

Pinterest insights point to an EOFY opportunity for brands

Officeworks pulls the pin on its old logo

Luxury is wasted on the young, but not the young at heart

The forgotten ‘P’ of marketing 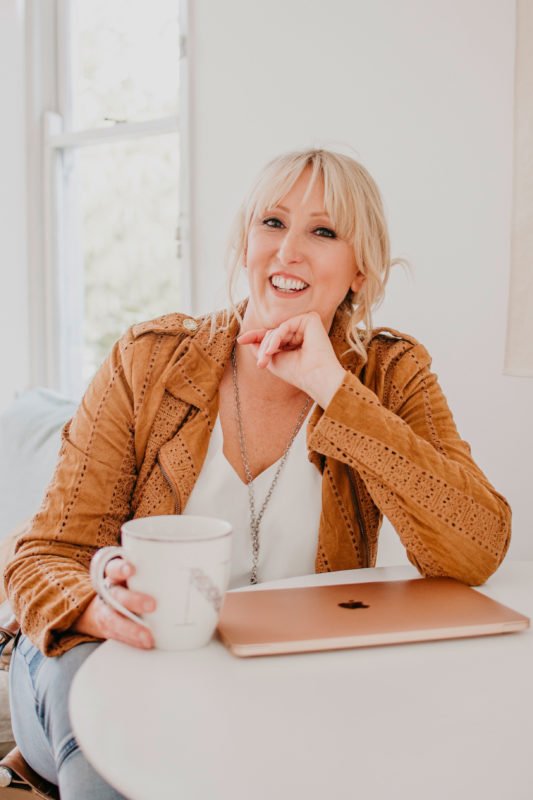 It’s been a tough year for big brands, and despite having entire PR teams at their disposal, many of them seem unable to effectively manage a brand crisis.

Sure, big budgets and high profiles bring bigger risk and larger, more public mistakes but this year, Optus, Qantas and the Splendour in the Grass Festival all provided us with great case studies on how not to handle a PR catastrophe.

It’s too early to say whether Optus will ever recover their credibility after the data leak scandal, however my guess would be that such a serious matter won’t be easily forgotten by the public, especially those whose safety was compromised.

Qantas CEO Alan Joyce publicly apologised in August, offering customers $50 discount vouchers for putting up with months of delays, cancellations and mishandled baggage, but it seemed it was too little too late to buy forgiveness.

In July, the airline’s reputation crashed and burned after a series of mishaps pushed them into the limelight, then the organisers of Splendour struggled to keep their heads above water with some rather appalling mishandling of their event, resulting in wet weather chaos.

The ability to handle PR problems can make or break a brand and at that level, you have to ask yourself what on earth their PR teams were doing?

As Australia watches these formerly well-regarded brands lose all credibility, it begs the question, how do you deal with a brand disaster?

If a multi-million dollar company like Qantas; a long standing brand like Optus; or a well-established event like Splendour can’t get it right with their big PR budgets, what hope does a small businesses have of avoiding damage to their brand?

Let’s talk about Splendour and set aside the seeming lack of foresight by the organisers, let alone their failure to conduct basic project risk assessments or create contingency plans as the day drew nearer.

Although they couldn’t control the weather, they should have identified it as a potential risk and taken measures to work around it in the days leading up to the event. That’s Project Management 101, and it’s 100% on them. If they lack the ability to do basic event planning they shouldn’t be in the business.

But fault aside, there were much better ways that Splendour could have handled the situation, and the same goes for the other two companies.

Never forget, how you interact with the public in the wake of a major PR disaster matters.

All companies were responsible for the issues that occurred, but rather than stepping up with integrity to face the public, they failed to take any level of responsibility, laying blame on external causes and in some cases, even blaming their customers.

Their respective management (or mismanagement), of their situations was brand suicide, which is great in a way, because it illustrates how important PR actually is in business and allows the rest of us to learn from their mistakes.

These are the five golden rules for handling a PR crisis:

Mistakes happen and they happen to everyone. After all, we’re only human, but how we respond to them is the most important part of the equation and the difference between a customer staying loyal to you.

Integrity is everything when it comes to public perception, so it’s up to you to maintain your brand’s reputation.

The post Brand disasters of 2022: what we’ve learned from Optus, Qantas and Splendour in the Grass appeared first on Mumbrella.