Borders open - but many Australians still can't get home Tomorrow will be a day of celebration for many Australians who are finally set to be reunited with loved one overseas and back home as the borders open.

But, for others, the heartbreak endures.

There are currently 46,800 Aussies registered with authorities as wanting to return home.

And while getting to NSW, Victoria or ACT will become a lot easier now borders are open and there’s no quarantine for those vaccinated with a TGA-approved vaccine, for people from other states or those not considered jabbed, the outlook remains dismal.

Paul Harris, 70, is trying to get from New Zealand to Perth with partner Kellie-Jane Pritchard.

Their September flight was cancelled and they have been unable to find another.

And Western Australia has not yet set a reopening plan, with premier Mark McGowan hinting it could be well into next year before caps allowing only 265 arrivals a week and $3000 hotel quarantine are gone.

Even if they fly to NSW or Victoria, they can’t get across the border. 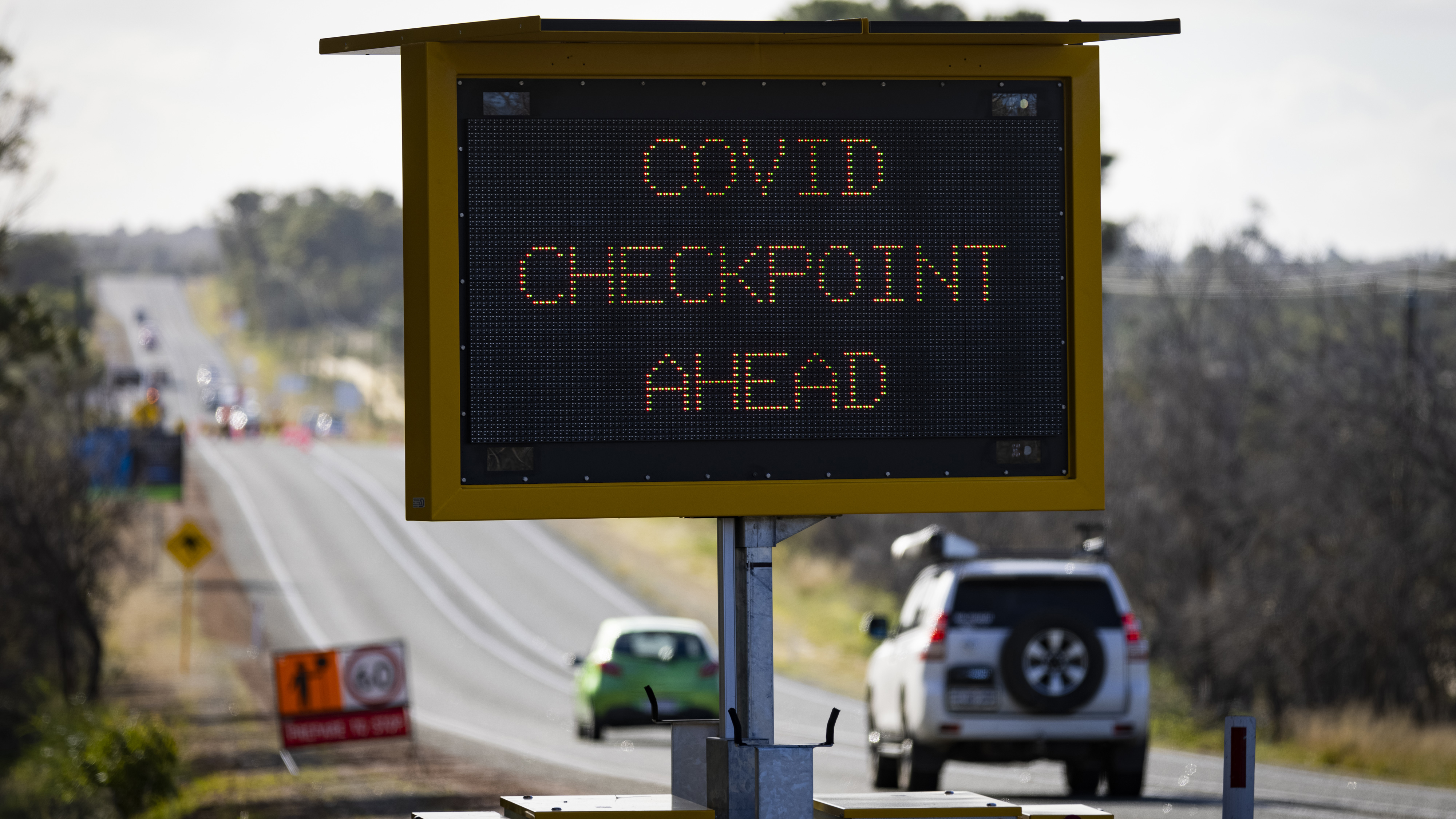 The pair sold up in Wellington in September and have no home or car.

They’re also desperate to get back to see his mother, who is 94.

“We are stranded in New Zealand, not knowing when flights to Australia may re-commence,” Mr Harris told 9News.

“We are living here now thanks to the charity of our friends.” 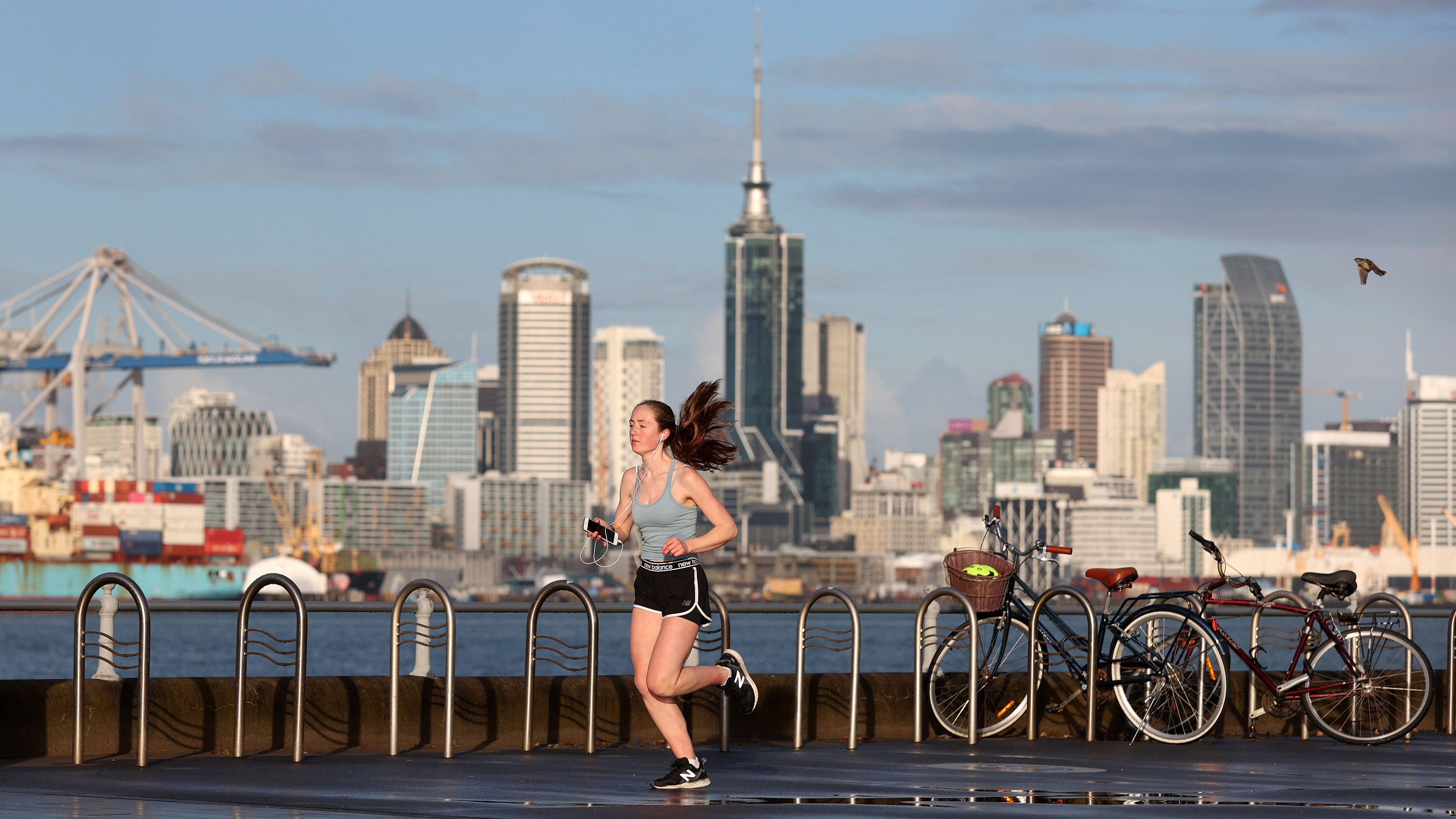 Permission has been needed to leave, and strict flight caps have prevented more than a handful of people being allowed on each flight.

That in turn made flights scares, and very expensive.

Then there was the unprecedented ban on Aussies coming in from India.

Human rights experts have slammed Australia’s travel bans, though they have helped the nation keep COVID-19 cases and deaths low compared with other nations. 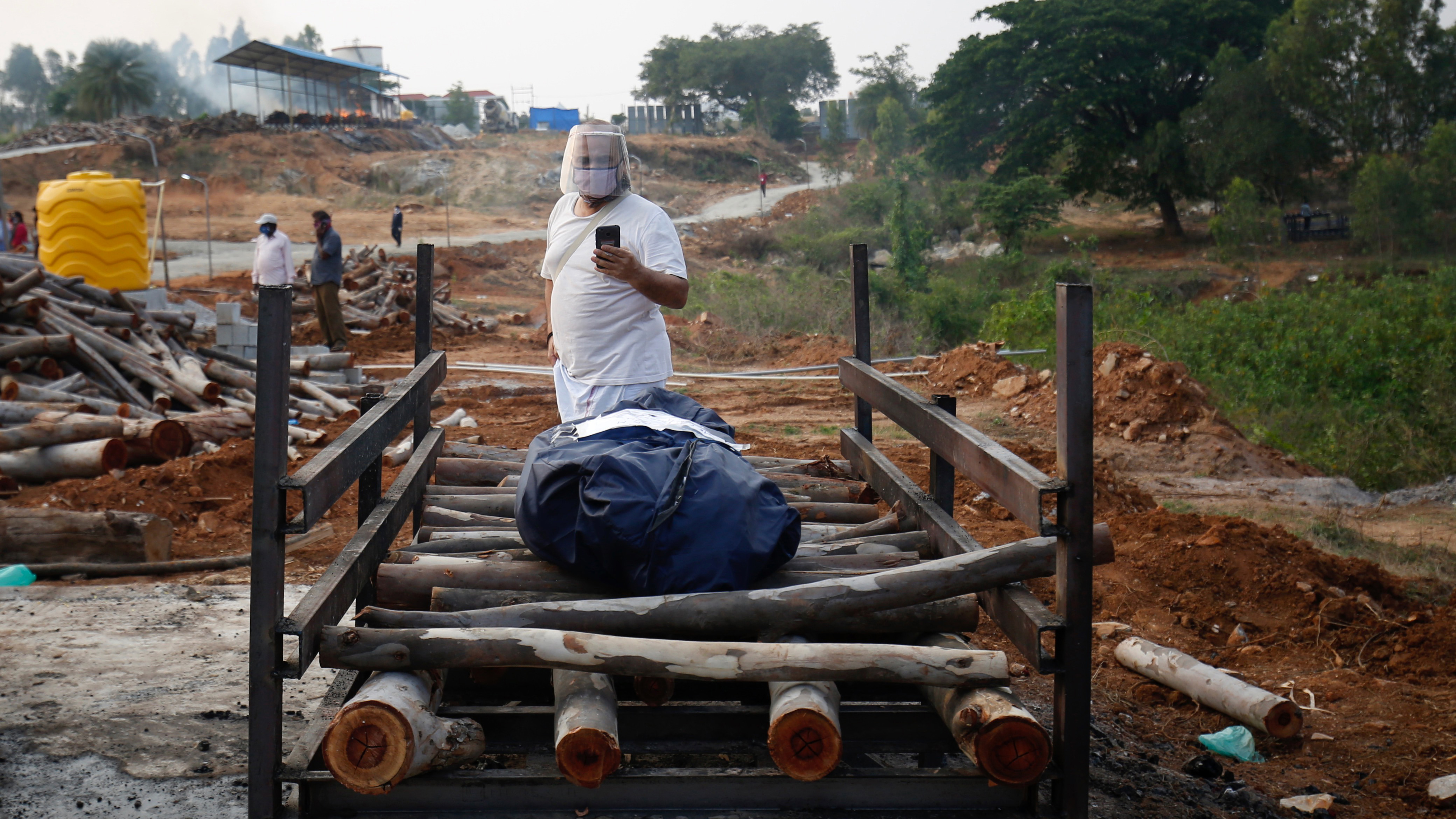 Professor Tim Soutphommasane, political theorist at the University of Sydney, told 9News the travel ban was almost been unprecedented globally, and had proved “distressing” for thousands of Aussies.

“China, Hong Kong and New Zealand might be the only other places that have taken a similar approach,” he said.

“It’s a fundamental right of citizenship that you should be able to enter and exit your country.

“It was unconscionable that we didn’t permit fellow Australians to return home beyond a very small cap of arrivals.

“Some states are still clinging to a belief in zero COVID.

“But at some point everyone in Australia will need to accept that we can’t eliminate the virus.” 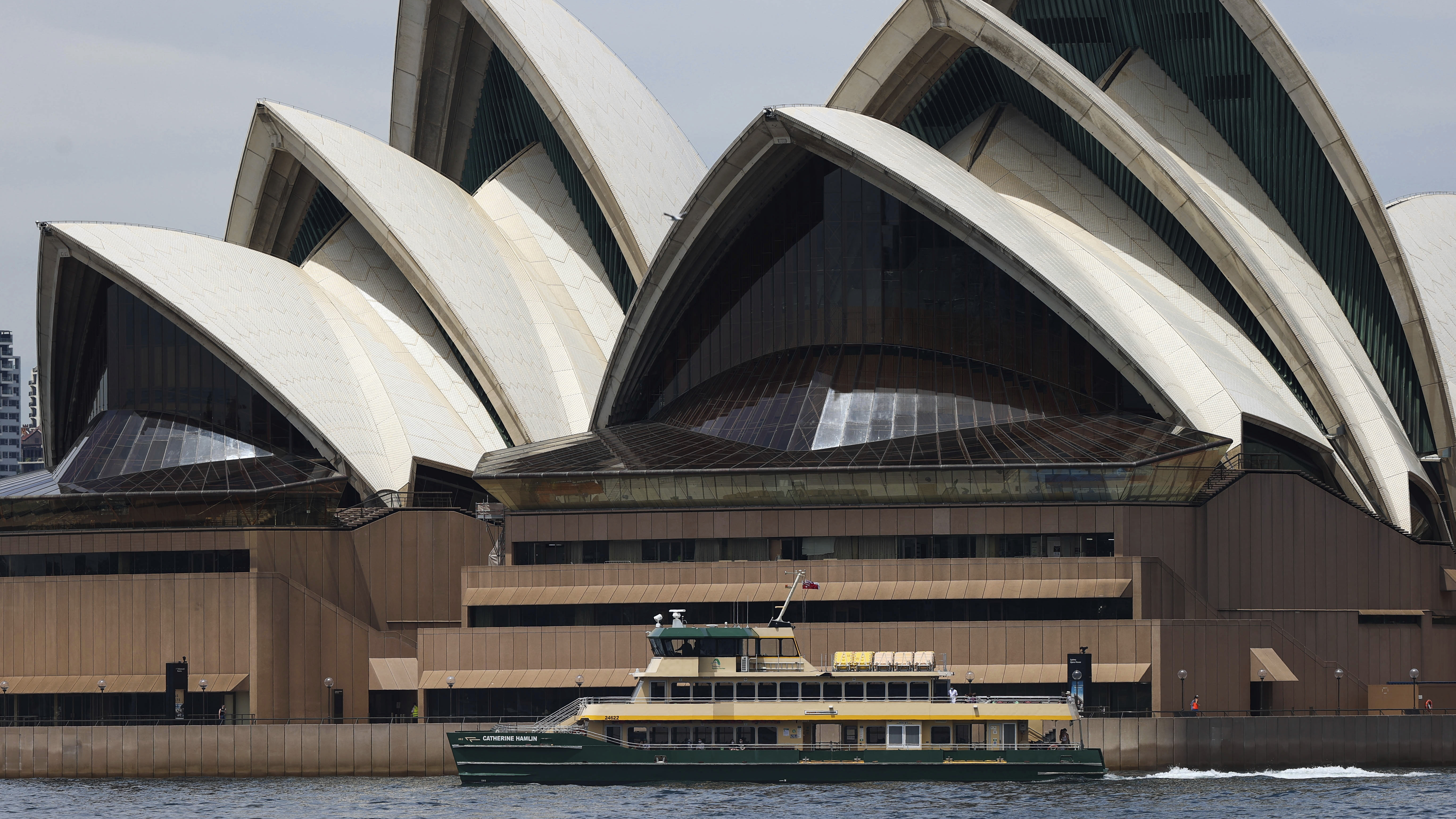 Tourists and other visa holders, such as students, remain banned from coming in unless they can get special permission.

This has resulted in worker shortages with NSW Premier Dominic Perrottet keen to allow them back.

And workers living in Australia on temporary visas can’t leave either as they would not allowed to return.

A Department of Foreign Affairs and Trade spokesman, said: “We are doing everything we can to assist Australians who remain overseas to return.

“Since the start of the pandemic, DFAT has helped over 59,100 Australians return, including over 30,800 people on 200 government facilitated flights.”